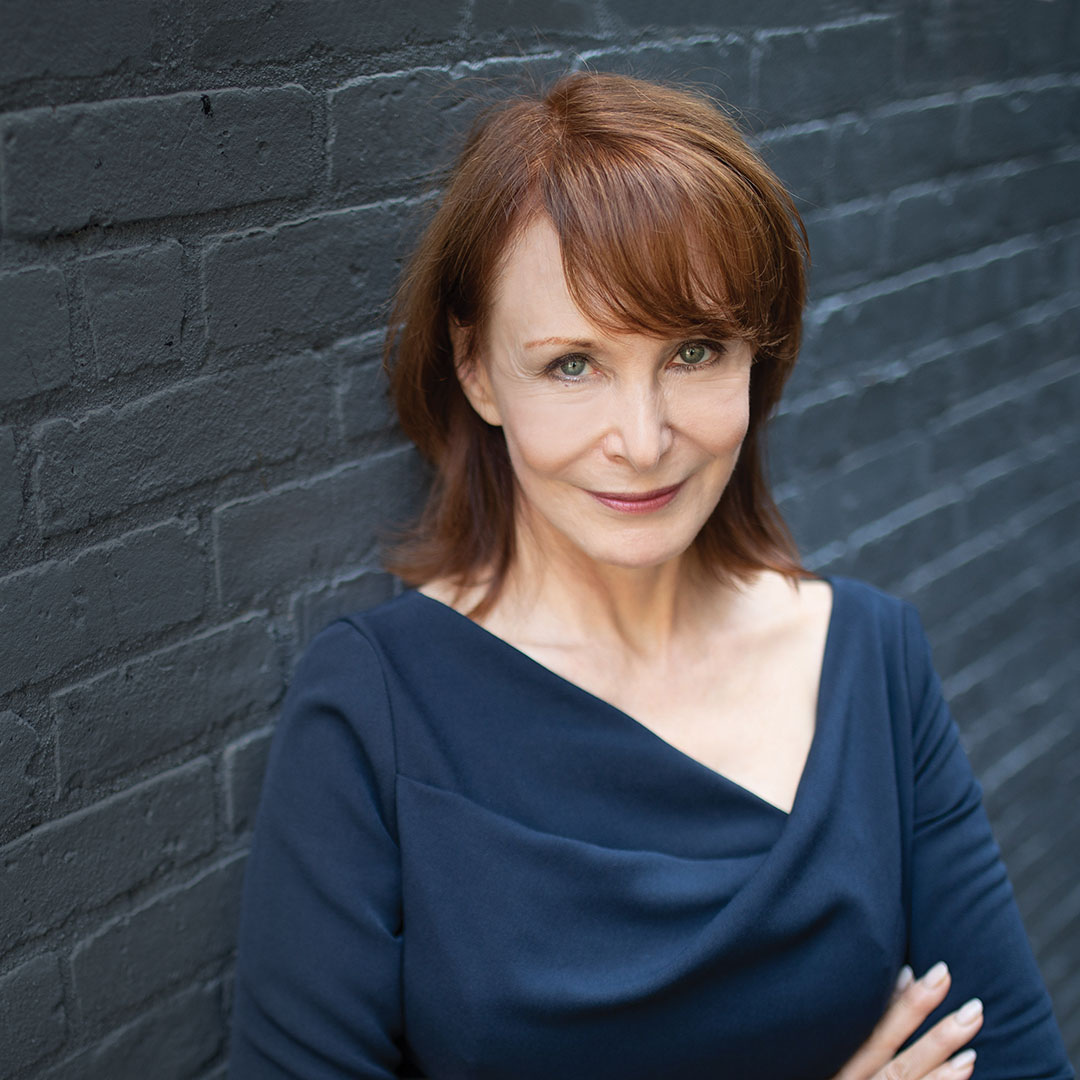 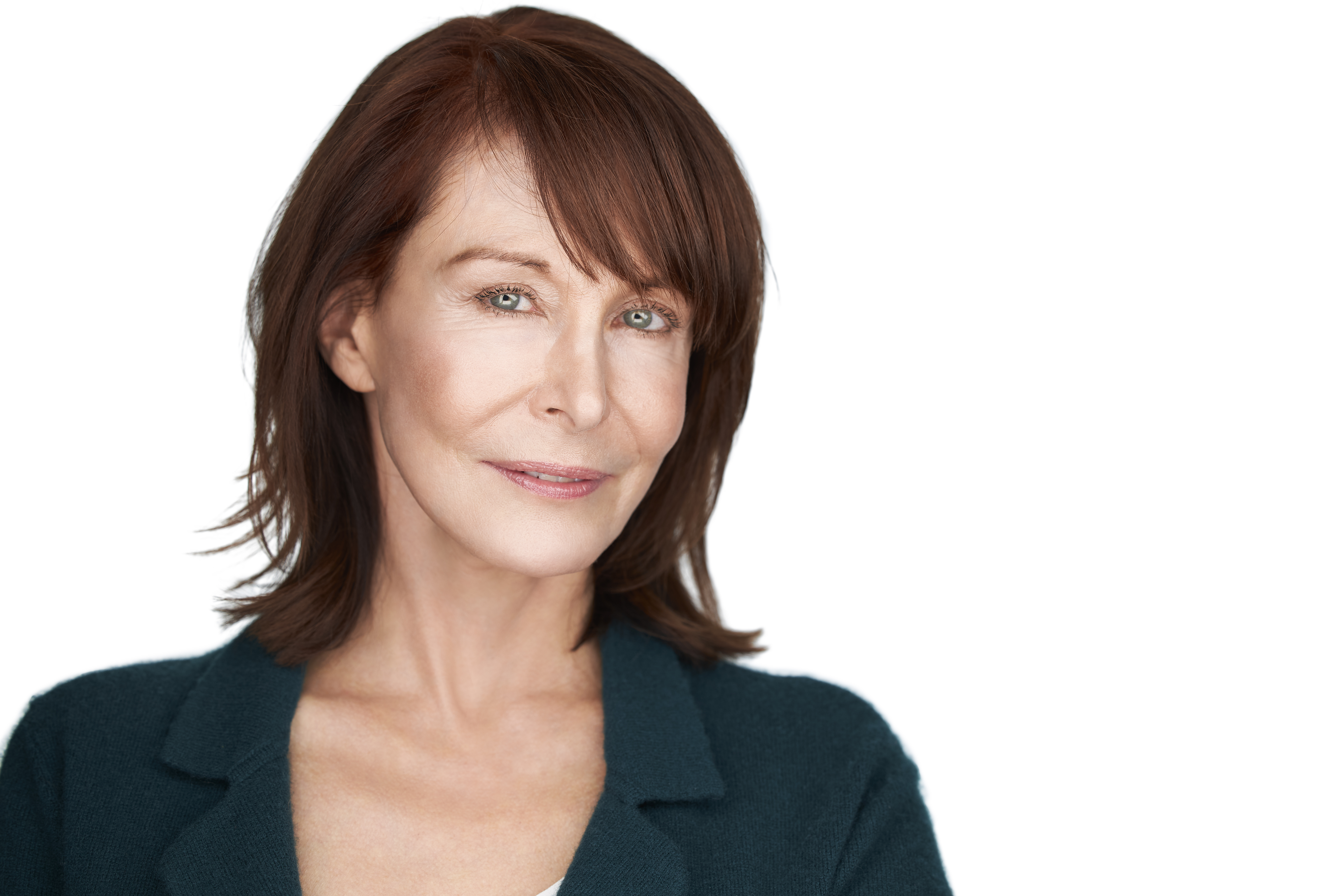 I'm an actor (SAG-AFTRA / AEA) and have studied with outstanding teachers ( on-camera with Heidi Marshall, Bill Esper, Austin Pendleton, Ron Van Lieu and Karen Kohlhaas). I've written and performed two solo shows. The most recent is I WON'T BE IN ON MONDAY - it's about a woman with bipolar disorder, is directed by Austin Pendleton and won Best One Woman Drama at the United Solo Festival in 2018. My first one person play - THE SPEED QUEEN - was adapted from the novel by Stewart O'Nan. Also directed by Mr. Pendleton, it's about a woman on Death Row in Oklahoma. I had a run at New Jersey Rep and went on to win Outstanding Performance in a Solo Show at the Midtown International Theater Festival.
I've done showcases, commercials, industrials, and student films. I'm great at playing both upscale professional women (in part because of my real life experience as an M.D. - psychiatrist) and characters with mental illness (I've had years of improv experience playing individuals who are emotionally disturbed in roleplays with NYPD Hostage Negotiation Team and Emergency Service Unit.)