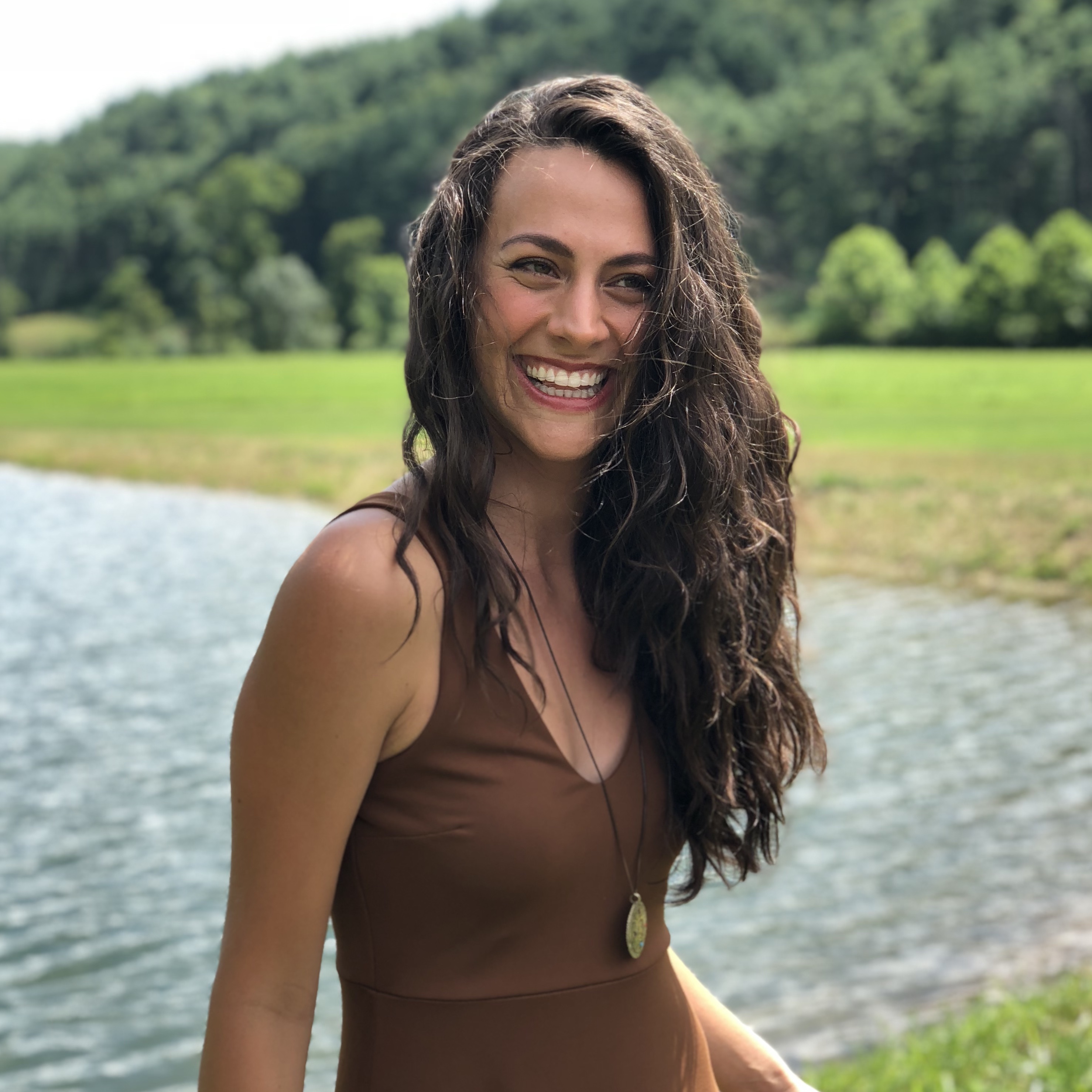 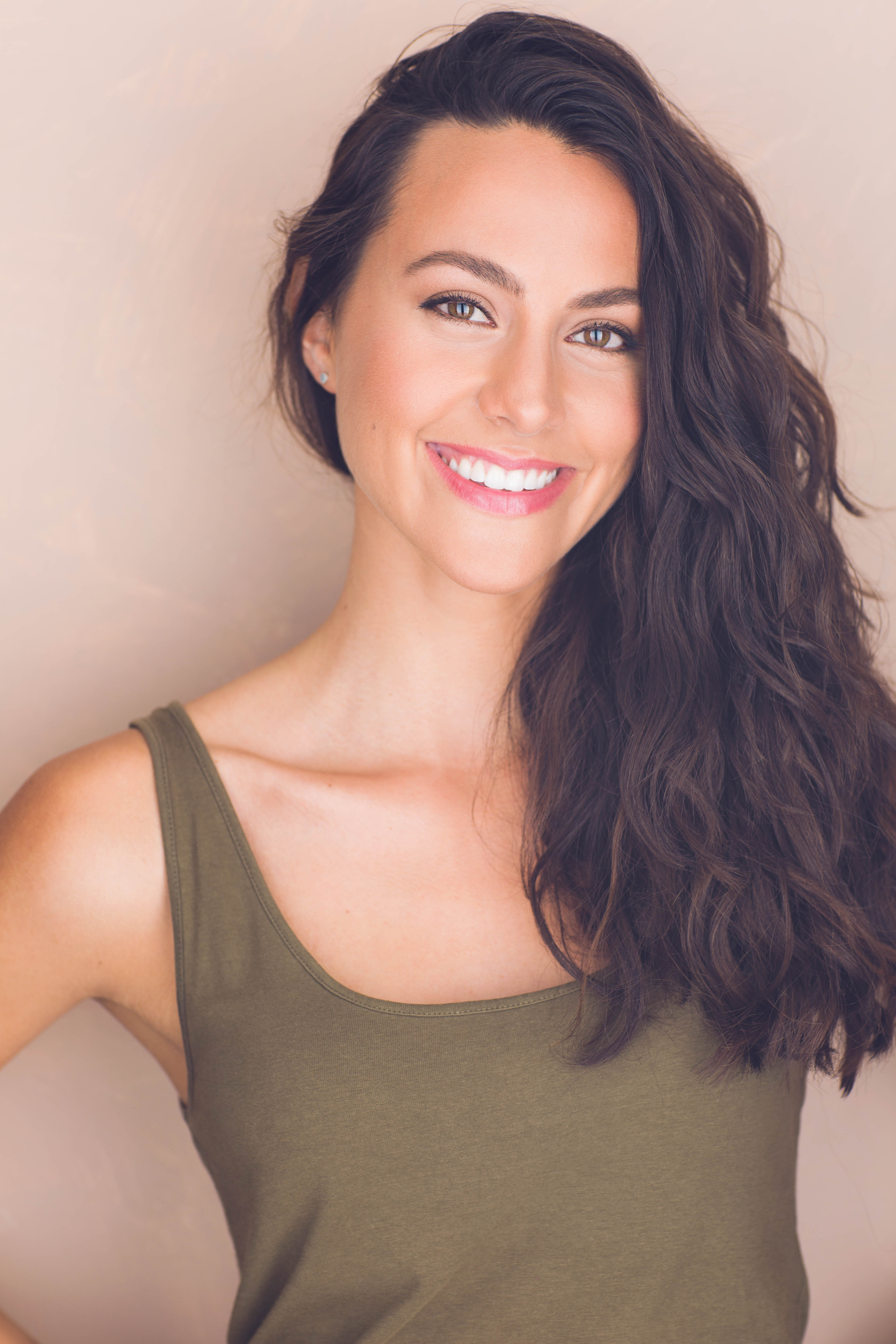 Erica is an actress, comedian and writer who has worked on a variety of shows, including The Late Show with Stephen Colbert, NBC's The Brave, and Unbreakable Kimmy Schmidt, as well as several films including Sundance breakout Brittany Runs a Marathon. She's a regular field correspondent for Mission Unstoppable on CBS, which has given her a lot of credit in her STEM-centric family. She's half of the comedic duo "Los Profesores" (Spanish comedy for English speakers) which enjoyed an 8 month-long run of their show Los Profesores ¡En Vacaciones! at the Upright Citizens Brigade Theatre. She voiced the lead role of Erica in The Truth Podcast’s critically acclaimed 4 part series The Off Season opposite Peter Grosz. She performs characters and impressions regularly around New York City and on Maude Night at UCB, and once did her Sofia Vergara impression for Angela Bassett as part of a series for IMDB. Erica's appeared in several online comedy videos for College Humor, Flama, Mas Mejor and more, and co-hosted the Spanish podcast MedioGringo. She holds a degree in Theatre and Spanish language and literature from Fordham University. She's a first generation American with Colombian and German roots, and speaks fluent Spanish and conversational German–– and in her sleep if she's having a weird dream. She's a recreational long-distance runner and a lyrical soprano. She's afraid of ceiling fans.