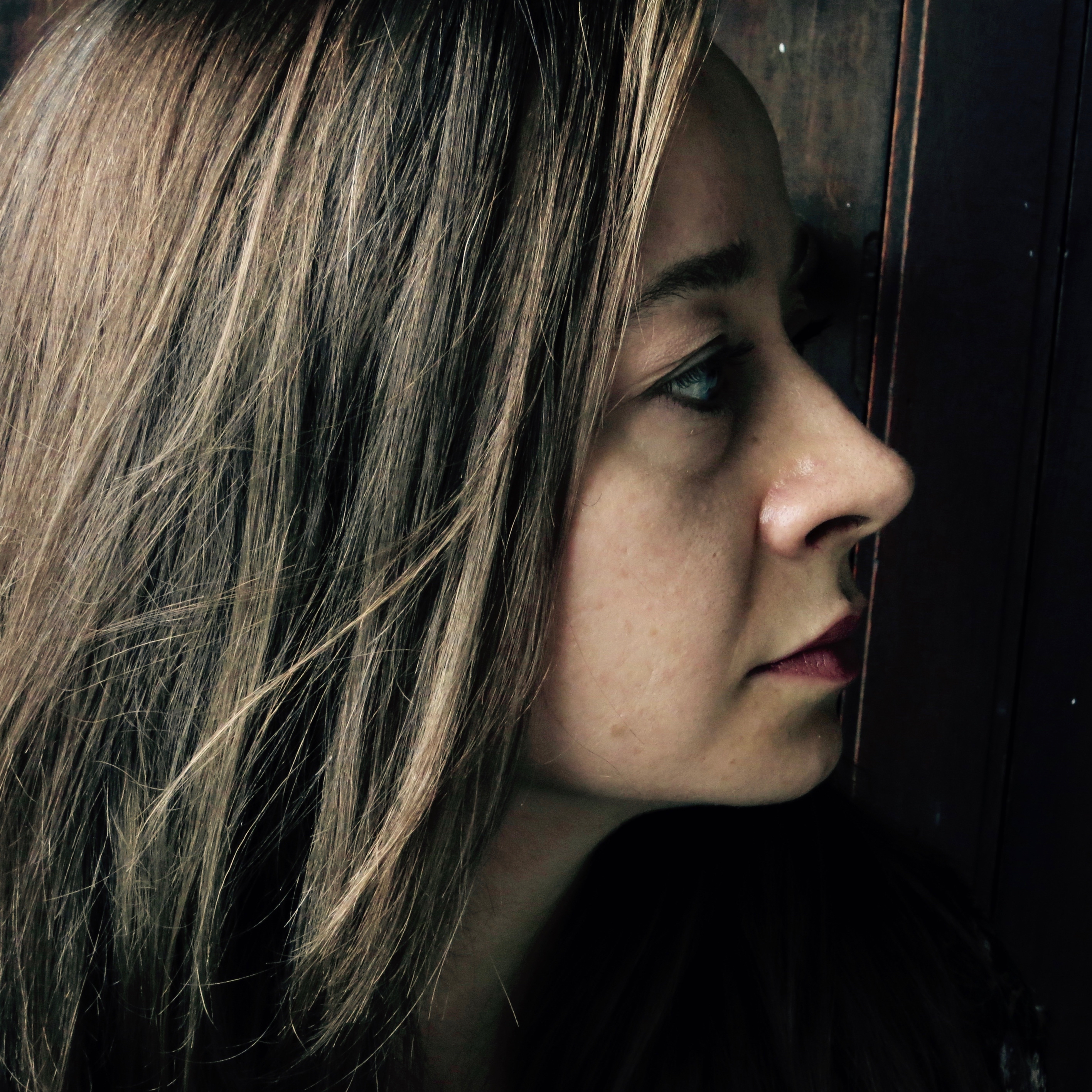 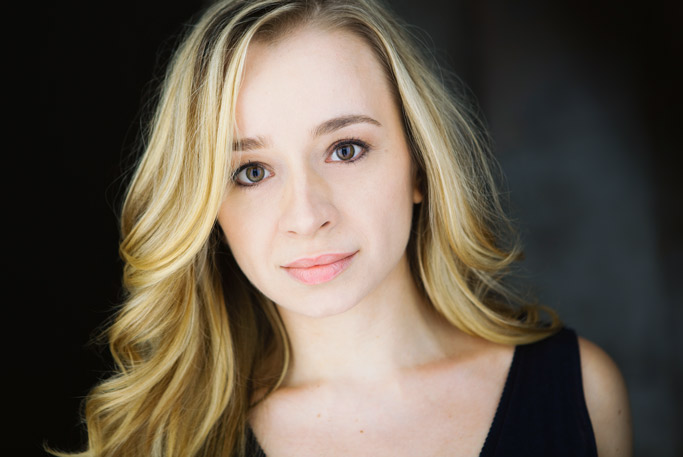 An award-winning actress and playwright, originally from Poland, based in NYC. Her self-produced play, The Other Mozart, (about the forgotten, genius sister of Amadeus) had a critically acclaimed Off-Broadway run at HERE Arts Center (DRAMA DESK and OFF BROADWAY ALLIANCE nominations. 2 New York Innovative Theatre Awards and 8 nominations), in London at St. James Theatre, in Munich at the Pasinger Fabrik, and in Hong Kong at the Hong Kong Cultural Center. It was presented in Vienna at the Mozarthaus Vienna (the “Figarohaus”, Wolfgang’s home on Domgasse) and in Salzburg at the invitation of the Mozarteum Foundation (inside the Mozarts’ Wohnhaus apartment). The play has had over 300 performances and continues touring in the US, Canada, Europe and Asia. She received the New York Innovative Theatre Award for Outstanding Solo Performance in The Other Mozart, and Off Broadway Alliance Award nomination for Best Solo Performance. Sylvia played Bob Dylan in the OBIE Award-winning The West Village Fragments — by Peculiar Works; Ophelia in The Ophelia Landscape — at the Mark Morris Center; Hamlet in Hamlet — an all-female version of the play, which she adapted and directed herself; she has performed at La Mama, Cherry Lane, Ontological-Hysteric, Dixon Place and The Ohio Theatre. As a member of the Bats at the Flea Theater she co-wrote and starred in Seating Arrangements — directed by Eric Pold of Gob Squad. Sylvia is also a violinist (acoustic and electric violins – Irving Plaza, Knitting Factory, CBGB’s, Joe’s Pub) and has composed scores for dance and theater (Merce Cunningham Studio, La Mama). She is a graduate of New York University, with extensive training at the Lee Strasberg and Stella Adler Institutes, in Michael Chekhov technique, and at The Grotowski Institute in Poland. Her new play on Mary Magdalene has been workshopped in NYC at Theaterlab with support from All For One, and at the Baryshnikov Arts Center as part of Sylvia’s and composer Nathan Davis’ Baryshnikov Bogliasco Fellowship.