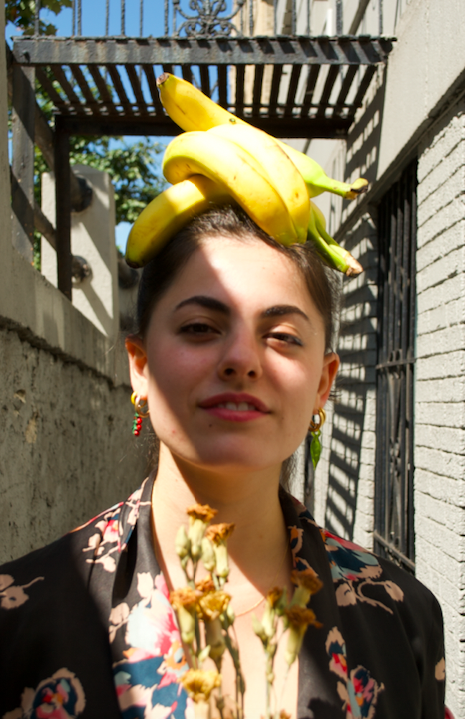 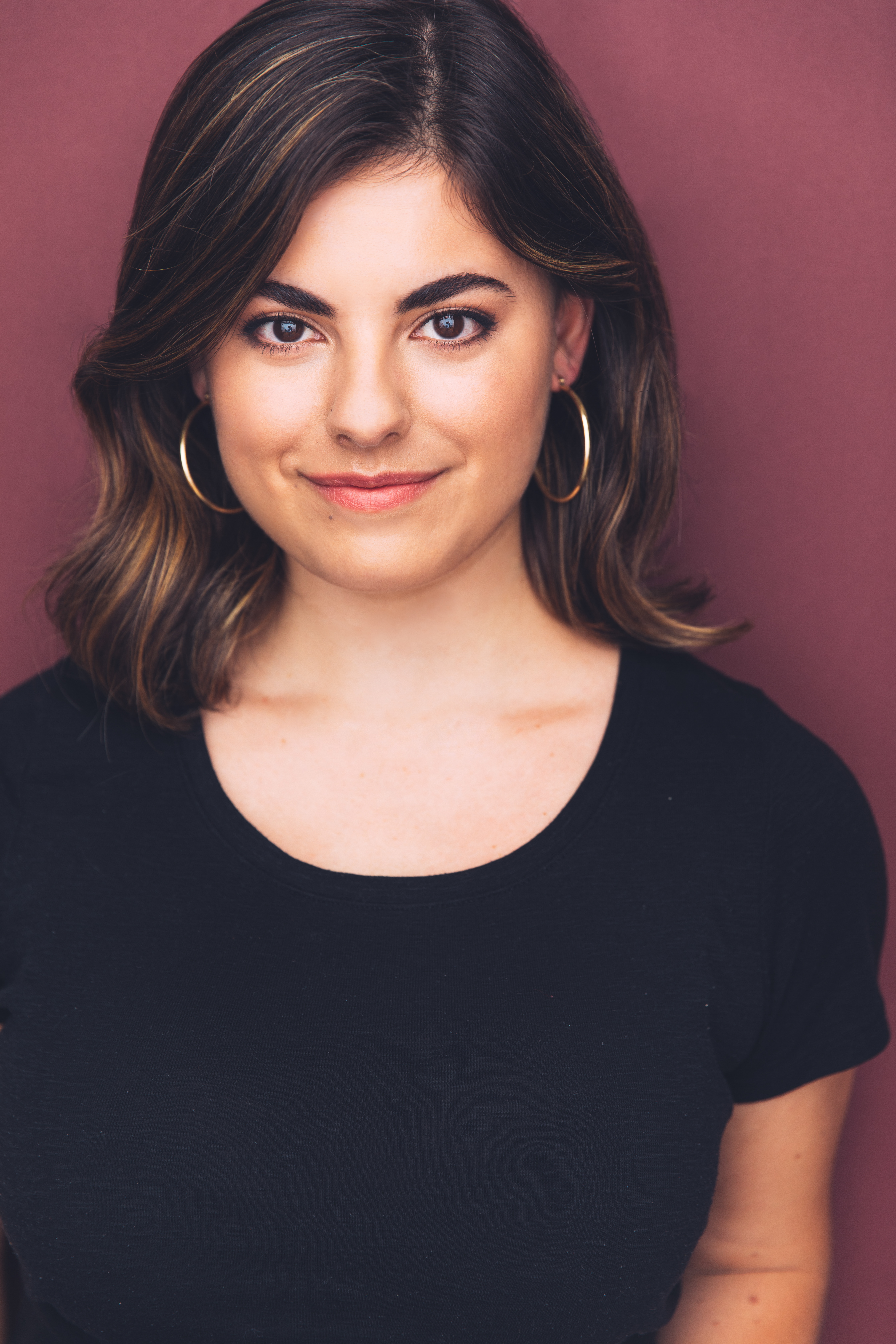 Cecilia is an Argentine, bilingual actress and filmmaker based in NYC. After playing her breakthrough role of "manger cow" in her first grade Christmas assembly, she knew she was BORN to act.

She just wrote, produced, and starred in Do It Again, a short comedy about the cycle of online dating in NYC. It was the "Best Acting Duo" Winner and "Best Screenplay" Finalist at Top Shorts Film Festival. She is currently developing a screenplay based on this short.

Cecilia grew up in Washington D.C. and attended Wesleyan University, where she received her B.A. in Theater and Psychology. She has appeared in film/tv, plays, and improv shows around New York, and does voiceover work in English and Spanish. She also thinks writing in third person is weird and is going to stop now.