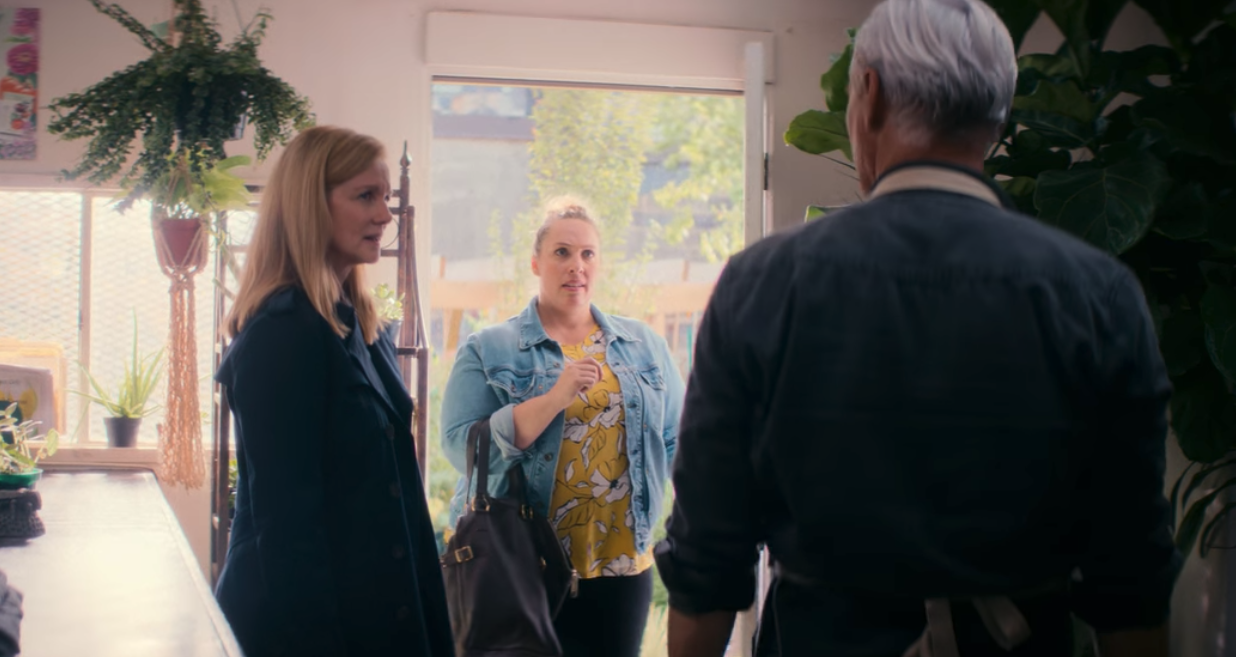 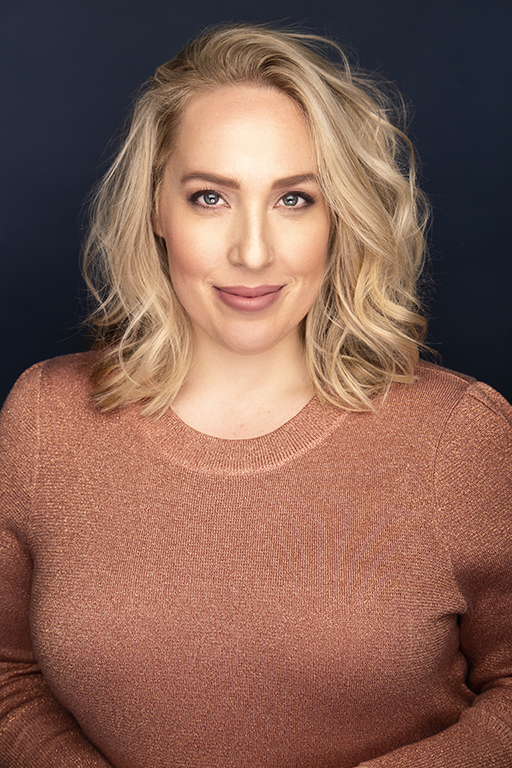 Originally from Southern California, Erin Wilson is a TV/Film and Broadway actor. She has performed on Broadway, has appeared on the Hallmark Channel, Netflix, TNT, and has been fortunate to work with Laura Linney, Edward Norton, Kevin Corrigan, and many amazing actors and creatives.

Erin studied Musical Theater at Brigham Young University before moving to NYC. Early in her career, she worked for many lovely theaters across the US including Sacramento Music Circus, North Carolina Theater, and Tuacahn Center for the Arts.

Favorite roles include Sister Mary-Martin-of-Tours in the national tour of Sister Act, The Witch in Into the Woods, Cha Cha in Grease (x's 3!), Dolly Tate in Annie Get Your Gun to name a few. TV/Film: Public Morals (TNT), directed by Edward Burns, Tales of the City (Netflix), Holiday for Heroes (Hallmark Channel).

She continues to work on her craft with some of the very best in NYC and is working on a screenplay. Erin is most obsessed with her role as Aunt to her nieces and nephew. Erin also works as a graphic designer and website designer for numerous companies and clients across the nation. She loves photography, cooking, organizing, makeup artistry, reading and tries to travel as much as possible!