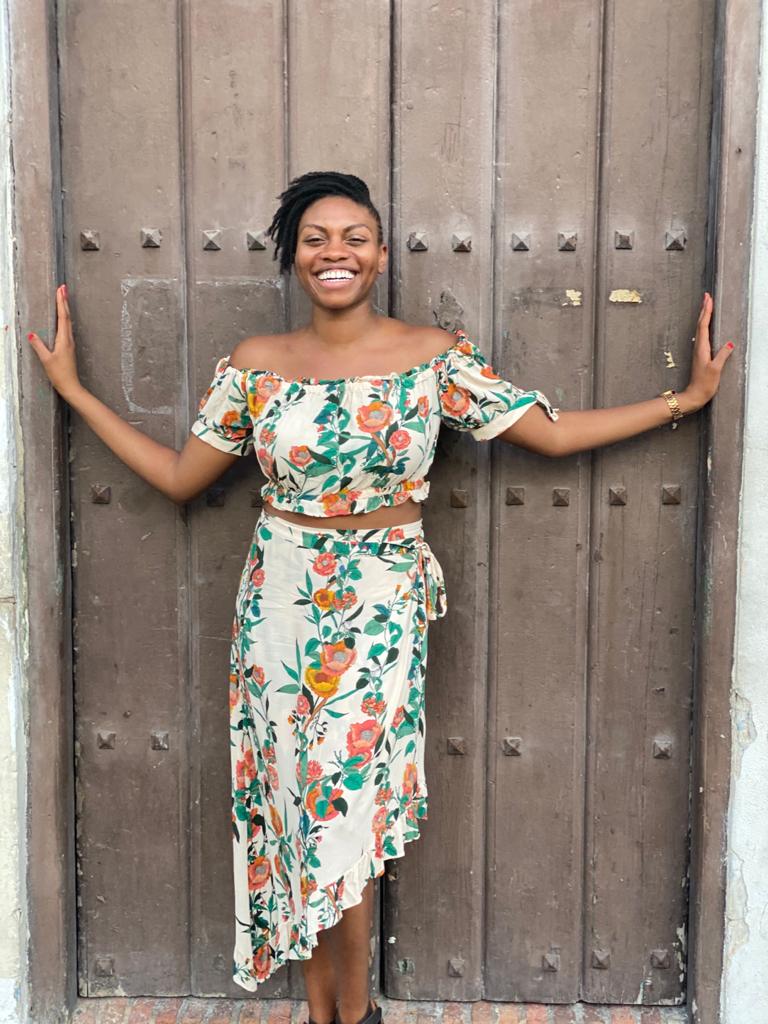 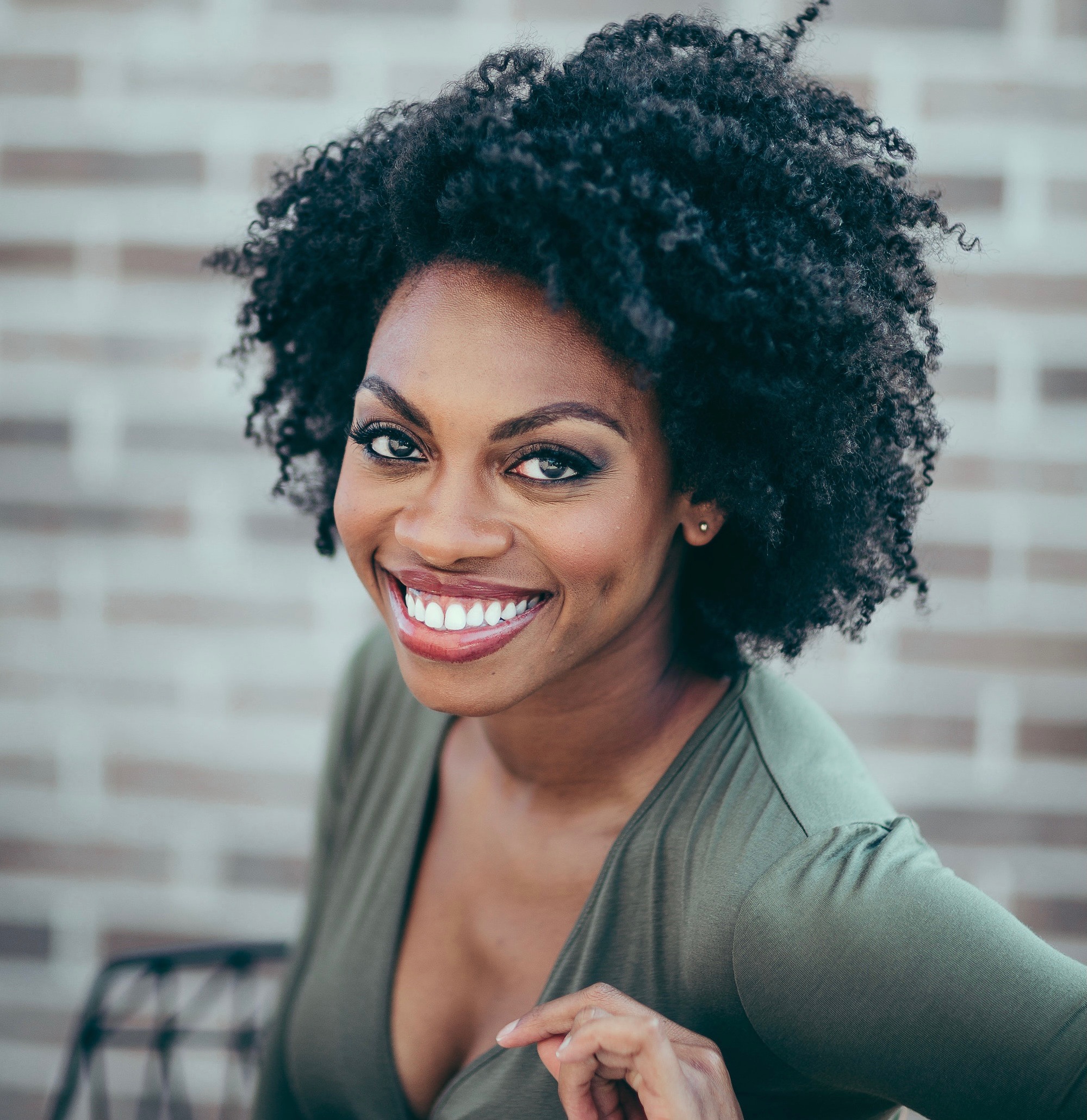 Adrienne Walker is an actor and vocalist based in New York, NY. Originally from Jonesboro, GA, Adrienne received her undergraduate degree in vocal performance at the historic Spelman College in Atlanta, GA. Upon completing her graduate degree in vocal performance at The Chicago Conservatory of Performing Arts, she began her professional acting career with a production of Porgy and Bess at Court Theatre in Chicago, IL. Since then her most notable regional credits are: Sondheim on Sondheim (Porchlight); HAIR, Rent (Paramount Theatre); Iphigenia in Aulis, Agamemnon (Court Theatre); and The Color Purple (Mercury Theatre) where she received a Jeff nomination for her performance as Shug Avery. Adrienne relocated to New York in 2016 for her Broadway debut starring as Nala in Disney’s The Lion King. She took a short break from The Lion King in spring of 2019 to star as Hattie in Roundabout Theatre’s Broadway revival of Kiss Me Kate alongside Tony nominated Kelli O’Hara and Disney’s High School Musical star Corbin Bleu. Adrienne has had the opportunity to work with notable directors John Doyle, Diane Paulus, Scott Ellis & Casey Nicolaw. Her voice is featured on the LGBTQ animated YouTube series McTucky Fried High as the voice of feisty non-gender conforming Peanut. Adrienne freelances as a hand model. And during the pandemic recently started a Musical Theatre Audition Advice Series for young students called 32 BAR CUT (access via https://www.32barcut.com)