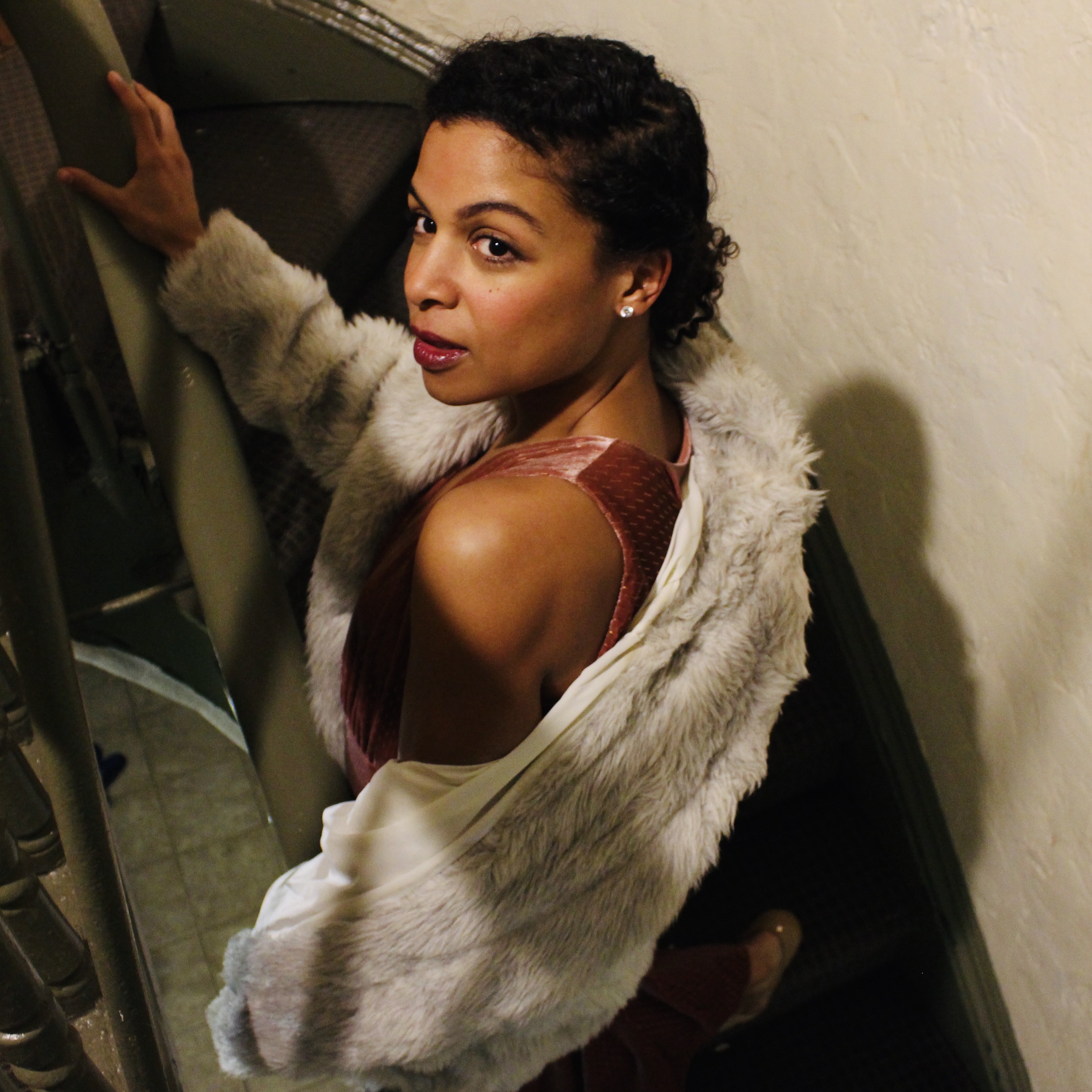 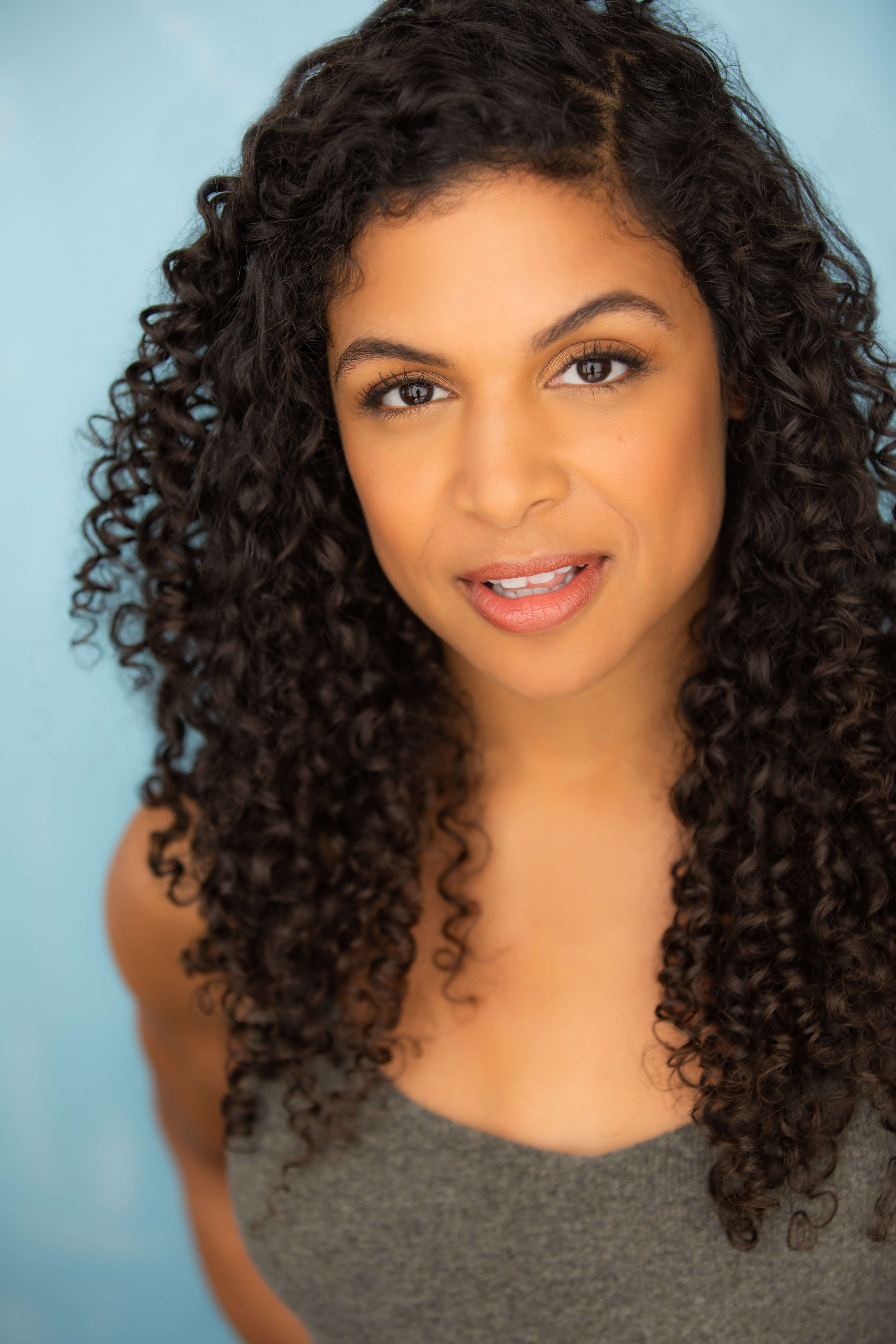 Hi there! I'm Kristin, but my friends call me Yancy.

I'm an actor/dancer/singer/creator based in Brooklyn, NY, and a proud Washington University in St. Louis grad. I love a good pen and a clever joke and a big bowl of pasta, and I *really* love what I do.

I've gotten to do some pretty cool things in my career so far! A few that are really near and dear to my heart:

an incredible production of West Side Story in the thrust, reimagined by Joseph Haj and Maija Garcia at the Guthrie Theater,

wearing Bob Mackie originals in the Broadway company of The Cher Show,

living my 80s dreams on the pilot episode of the CW's Katy Keene,

an epic, heart-wrenching production of Evita at Asolo Rep directed by Josh Rhodes,

making my Principal Broadway debut as an understudy for Arianna Debose’s Donna Summer in Summer, The Donna Summer Musical,

falling madly in love and then being promptly rejected by the very suave and charming Javier Muñoz on an episode of Samantha Bee Full Frontal,

listening to some really good secrets in a restored 1940’s underground nightclub in the Off-Broadway gem Queen of the Night.

Right before the pandemic shut us all down, I was playing a "Perfect Princess" in the World Premiere of Bliss at The 5th Avenue Theater in Seattle, WA. Now I'm babysitting a very cute, opinionated one-year-old, reading a lot of Architecture Digest, and taking a lot of class at Heidi Marshall Studio. I'm also making art with friends! Send me a note and we can make art too!