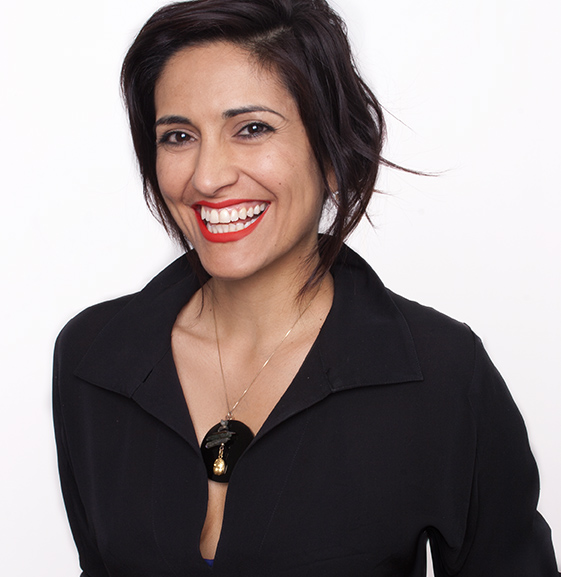 My name is Nikki. Nikki Montano for Acting. Nikki Schiro for Fine Art. One Legacy for each Dad:)

I am a native New Yorker and a multidisciplinary storyteller, holding an M.F.A. in Fine Art, from Hunter College, NY. My work in Visual Art has taken me far around the world, deep within myself, and rather ironically, has taken me back to Acting. I'm versatile, professional, interested and interesting. I look forward to working on great projects in any medium.

My work experience in acting includes principal/leading, guest star and supporting roles in film and principal in commercials (click CV link for details). I do have musical theater and solo-singing experience from my youth, and should singing be required, I would be delighted to get my voice in shape for a fitting role.