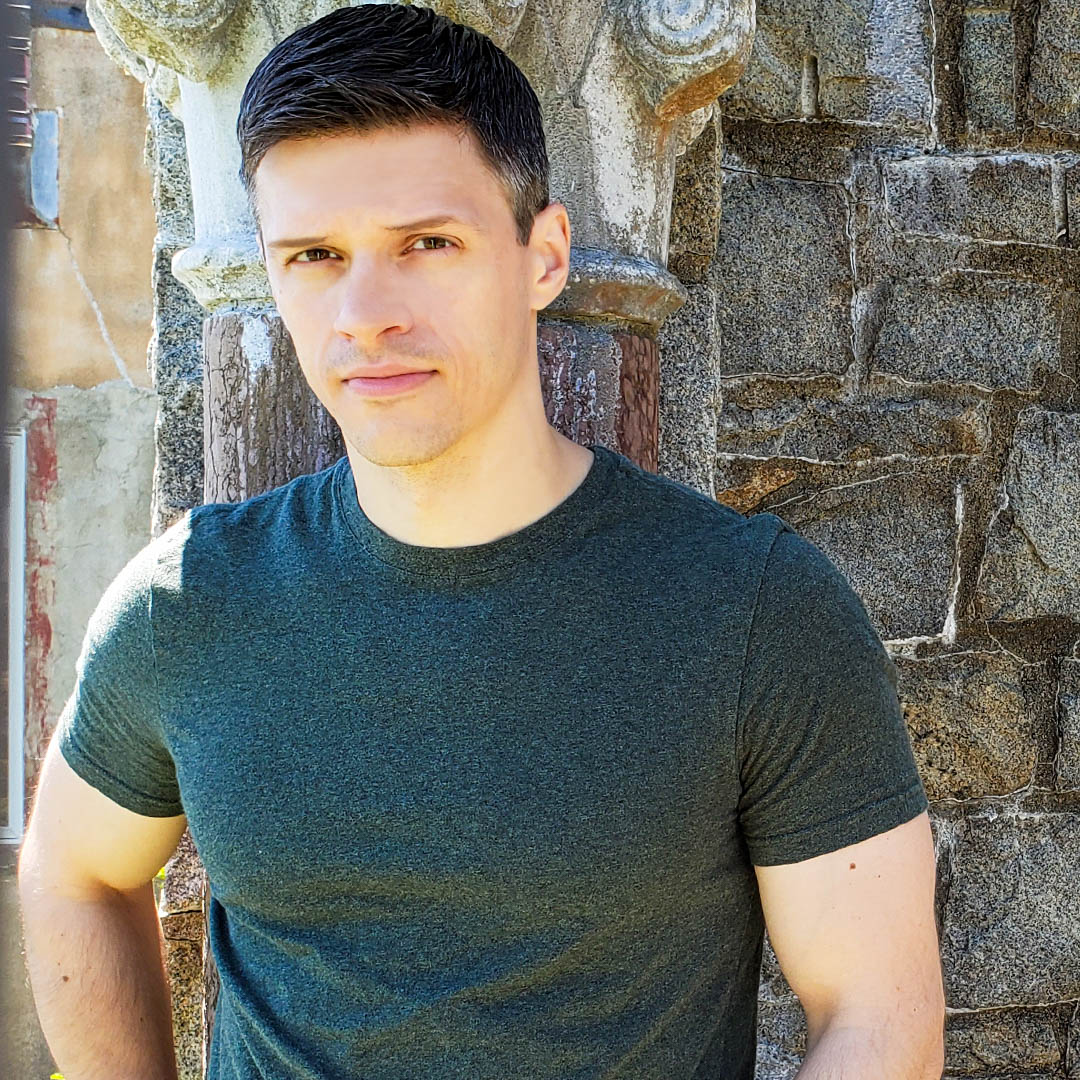 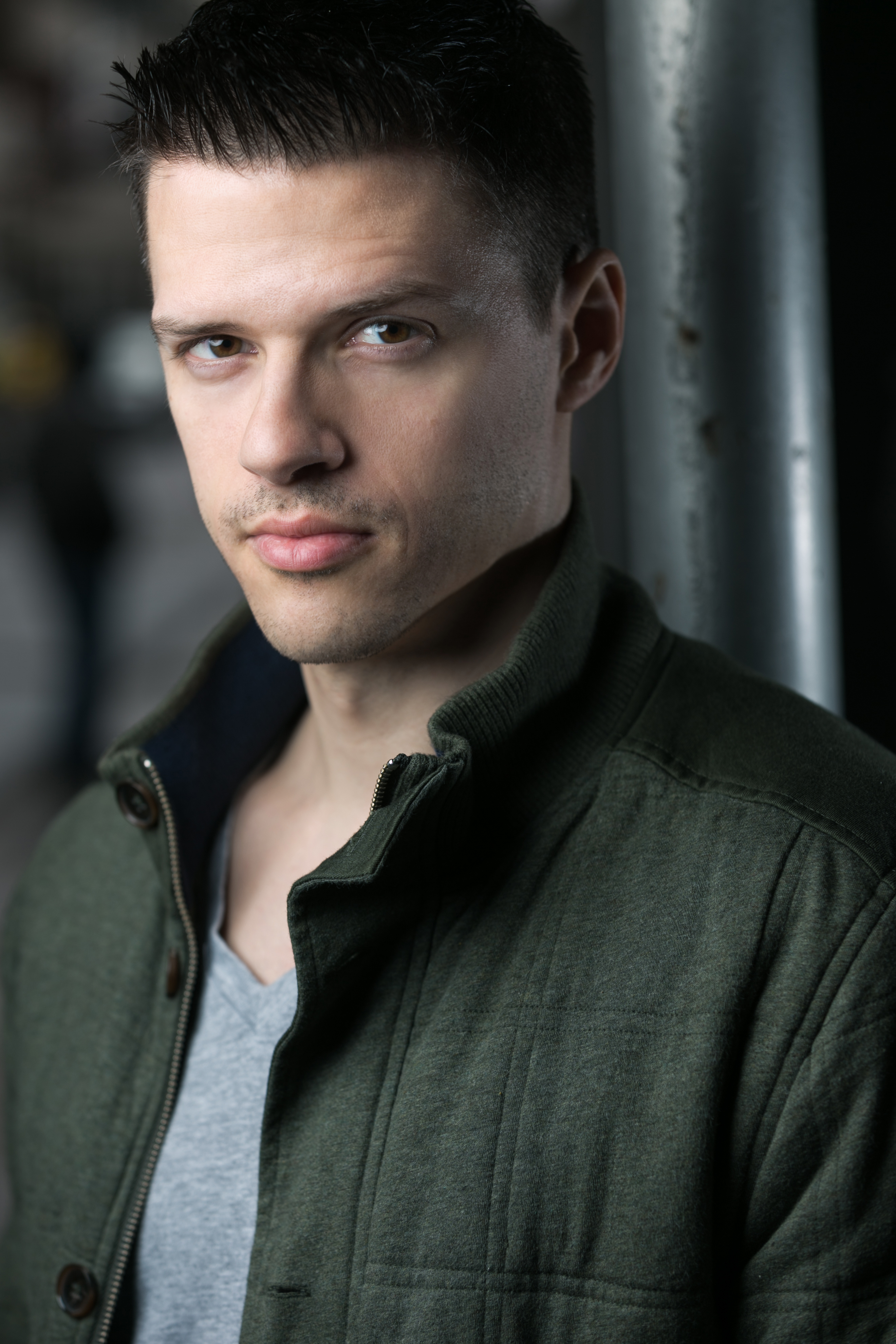 Daren Donofrio is an actor, freelance video editor, photographer, and club DJ based out of New York City.

Recently, he has co-starred on The Loudest Voice (Showtime), FBI: Most Wanted (CBS), and Bull (CBS). His upcoming roles include appearances on The Plot Against America (HBO), Manhunt: Lone Wolf (Discovery Channel), and the Stephen King miniseries Lisey's Story (Apple TV). Since 2016, he has been the voice of a national Velveeta/ Rotel ad campaign, and he has two international car commercials for a 2020 Opel campaign running throughout 50+ countries. Additionally, he is experienced in English dubbing, lending his talents to video games, anime, and foreign language films on Netflix.

In his spare time, Daren enjoys powerlifting, DJing live events, and creating reels and social media content for other performers. He always feels energized being in the company of people who are equally as passionate about the arts as him.