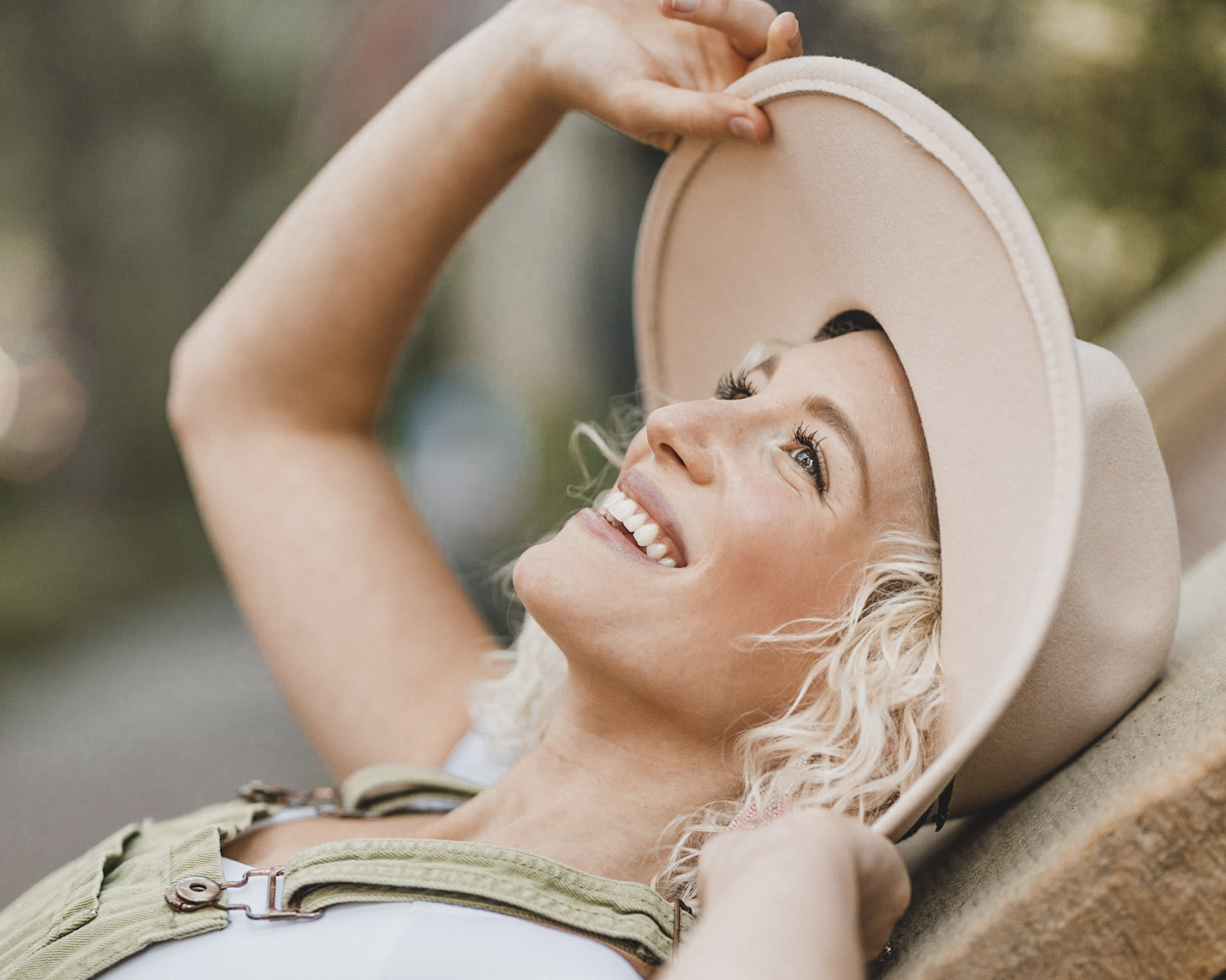 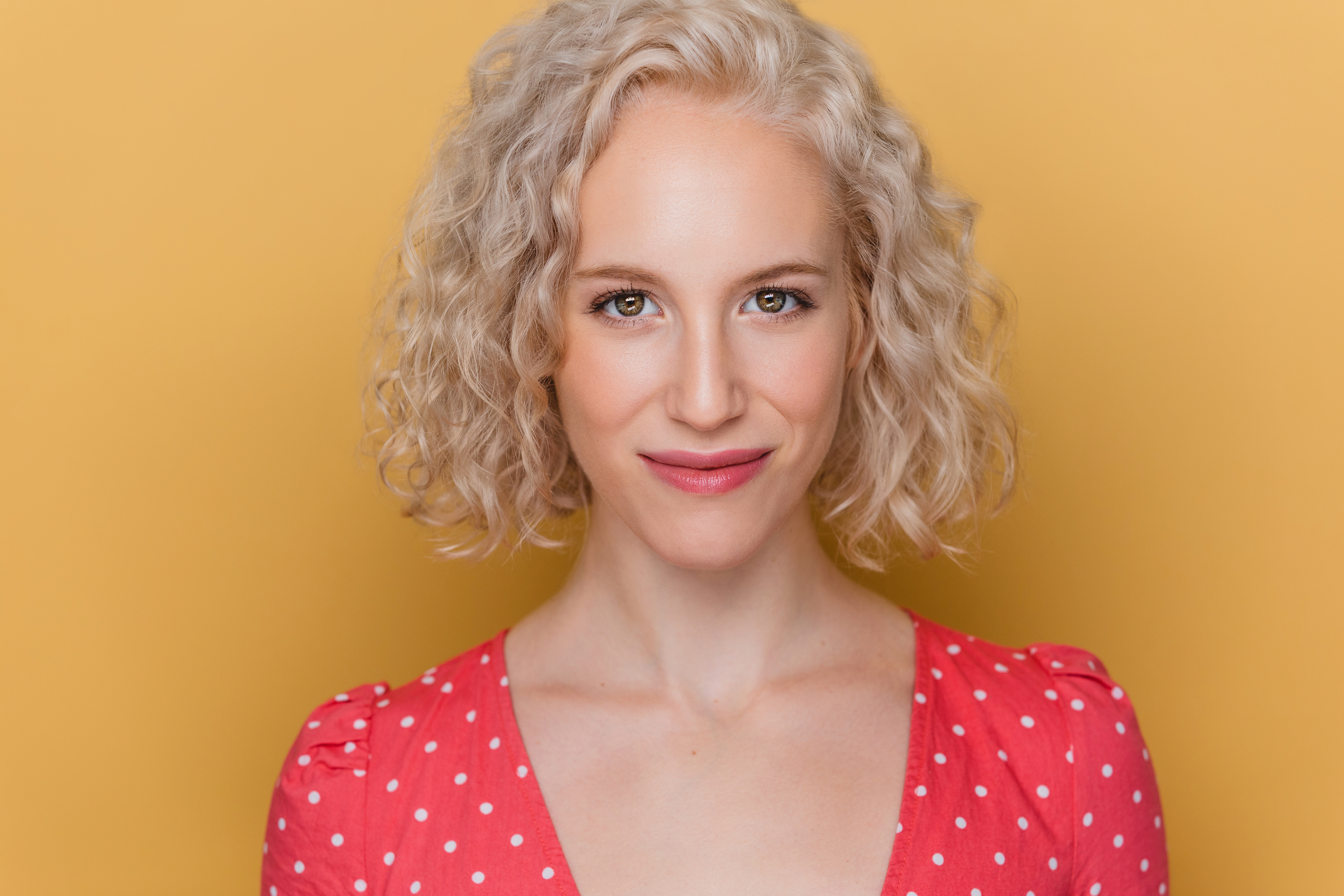 New York native and recent Savannah, GA implant Jessica Fishenfeld juggles her singing, acting, comedy, and new opera aerialist career with shocking competence, while constantly creating and producing new projects - all baffling to her husband, who never knows what to expect from her on a daily basis. Over the pandemic, she produced/performed virtually in “Grateful: The Music of John Bucchino,” alongside Leslie Odom Jr., Stephen Schwartz, Ann Hampton Callaway, among other stage/TV stars, appeared in The State’s virtual revival of “Porcupine Racetrack,” produced by David Wain, recorded her debut EP with Crossover Records, became a company member at both Front Porch Improv Theater and sketch comedy film troupe Mazel Tov Cocktail Collective, and appeared in a Tanqueray commercial with Joe Jonas. She made her Off-Broadway debut in February 2020 as Actor Three (portraying multiple characters within the 5-person cast) in the country-western musical farce DAS BARBECÜ, recently played Jenny Lind in the premiere NY staged reading of BARNUM'S BIRD at Circle in the Square, and made her New York City Opera debut as Leah in the World Premiere of STONEWALL. She won Semi-Finalist prizes in the 2021 American Traditions Competition and 2019 Lotte Lenya Competition. Other recent credits include co-starring in rock musical LOVESICK at National Sawdust, multiple solo features at Carnegie Hall, performing with international orchestras in St. Bart's, Xalapa, and Morelia, and appearing in several independent films.