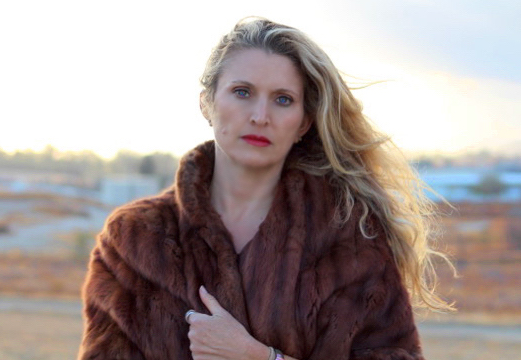 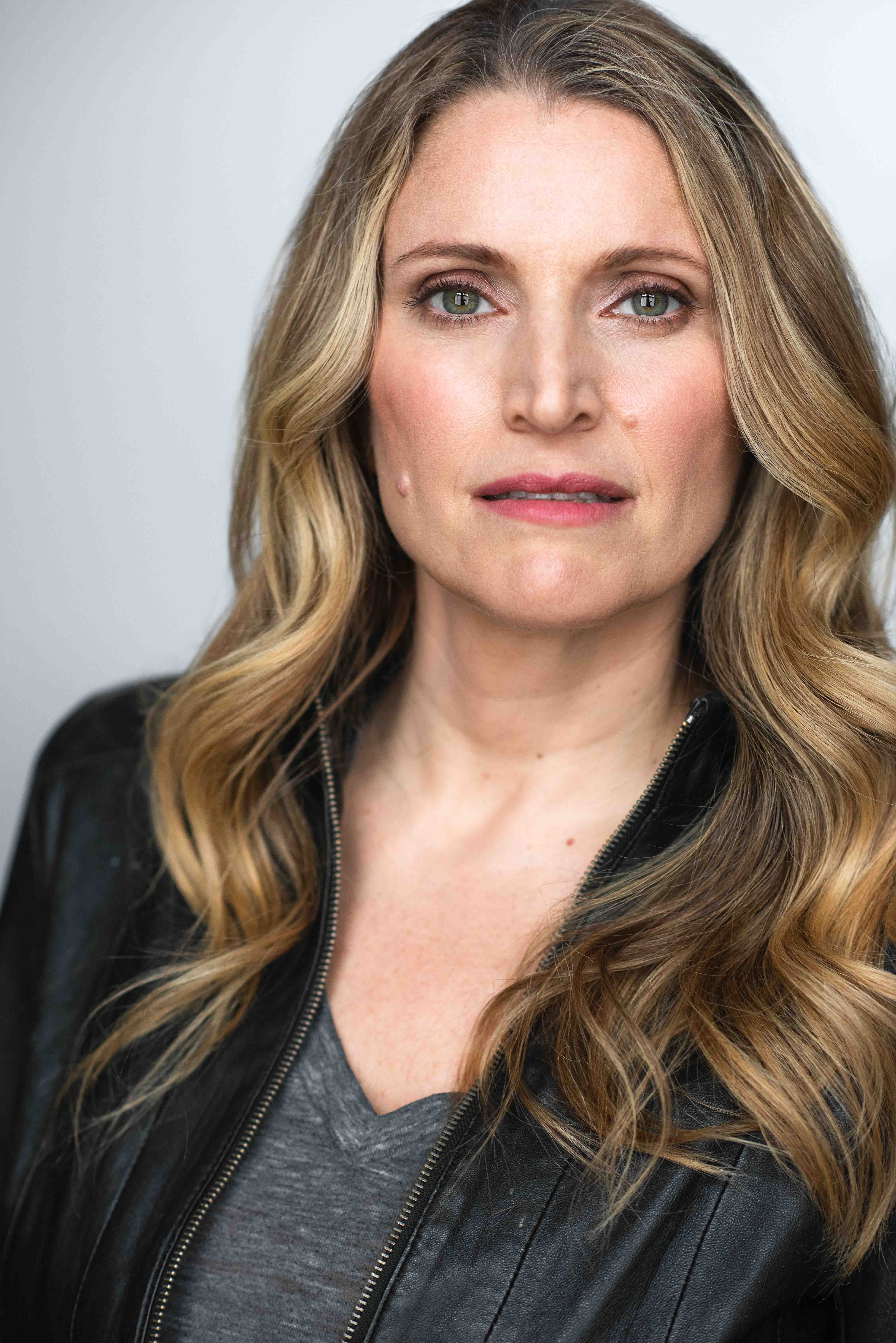 Glory’s first brush with the glimmer of the stage was at the age of five, when during a Broadway performance of PETER PAN starring Sandy Duncan, she spontaneously stood up and told Captain Hook to walk the plank.

Glory’s childhood was spent in boxes, moving boxes to be exact. She lived all over the San Francisco Bay Area, Manhattan, NY, the suburbs of Detroit, Michigan, and traveled through China and Europe all before she was nine. At nine, she wrote her first play based on her travels.

She performed and wrote all through high school and college, landing at the BADA in London and A.C.T in SF before landing in Los Angeles. Her first film role was as a CIA secretary alongside Jackie Chan in WHO AM I? She went on to play witch who does tongue twisters in the critically acclaimed Sundance sleeper hit CHUCK & BUCK starring Chris Weitz and Mike White, directed by Miguel Arteta.

As a writer, she co-wrote BUSTED! With Camille Carida, After shopping an earlier draft of the script at Sundance, the two were hired, alongside a third writer, to pen a romantic comedy TILL LOVE DO US PART. Other writing projects have included DETOUR, another romantic comedy originally conceived as a one-act stage piece through Studio C. DETOUR was at one time in pre-production starring Brittany Murphy.

Most recently, she has been developing a solo show IF THESE SHEETS COULD TALK a piece of which was peformed with SOLO HEROES at the Nuyorican Poets Cafe and a play WHAT MATTERS, which has had a reading with the New Works Series at Emerging Artists Theatre She is also converting it into a screenplay as a vehicle for herself as an actor. She can also be seen in a recurring role on USA’s THE SINNER, Season 2, opposite Bill Pullman and Tracy Letts.

Glory Simon just moved back to Los Angeles, CA after many years in NYC. When not acting or writing she can be found cooking around the U.S. and Caribbean to make a buck, skiing whenever she can, taking The CLASS by Taryn Toomey online these days and meditating daily with ice packs on her feet.