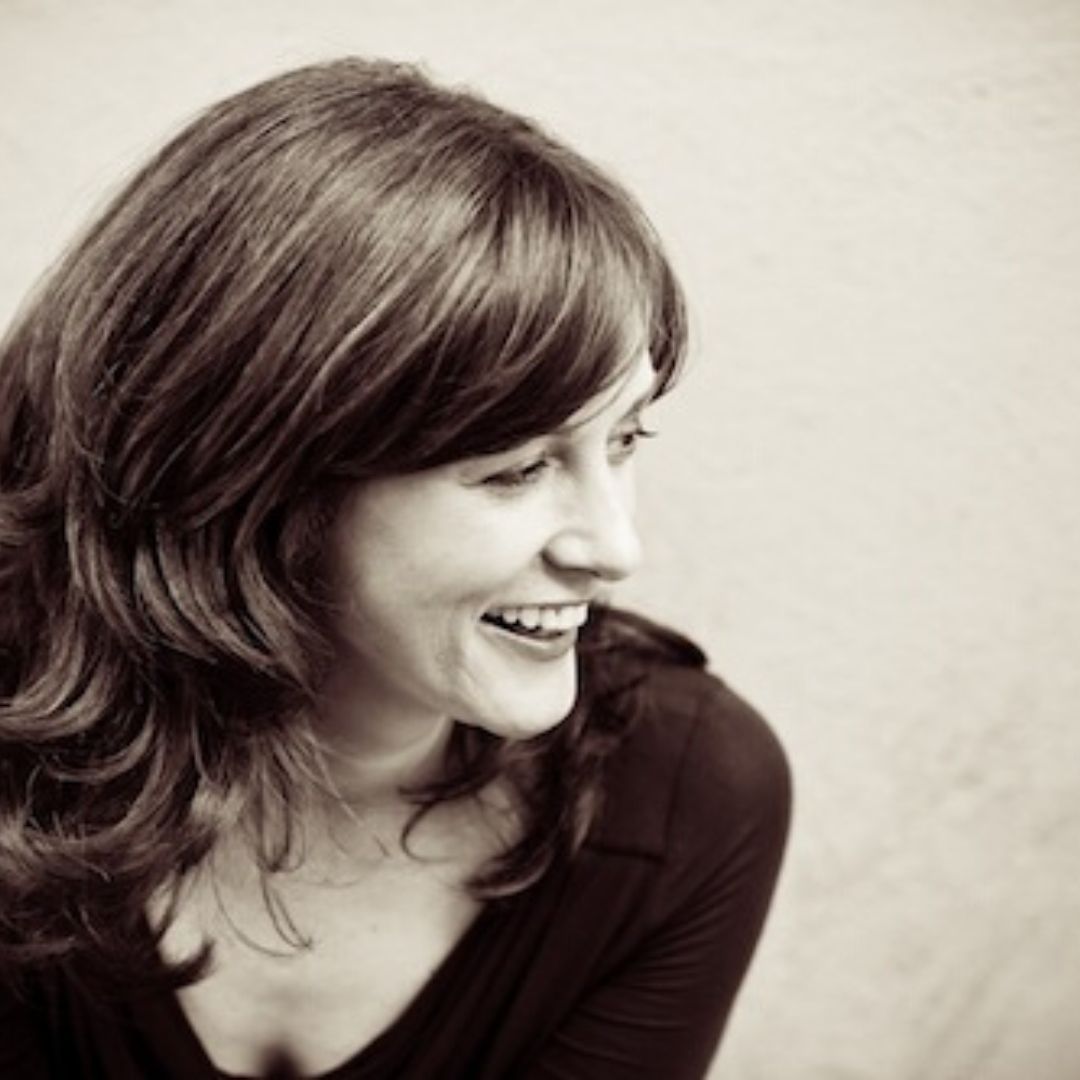 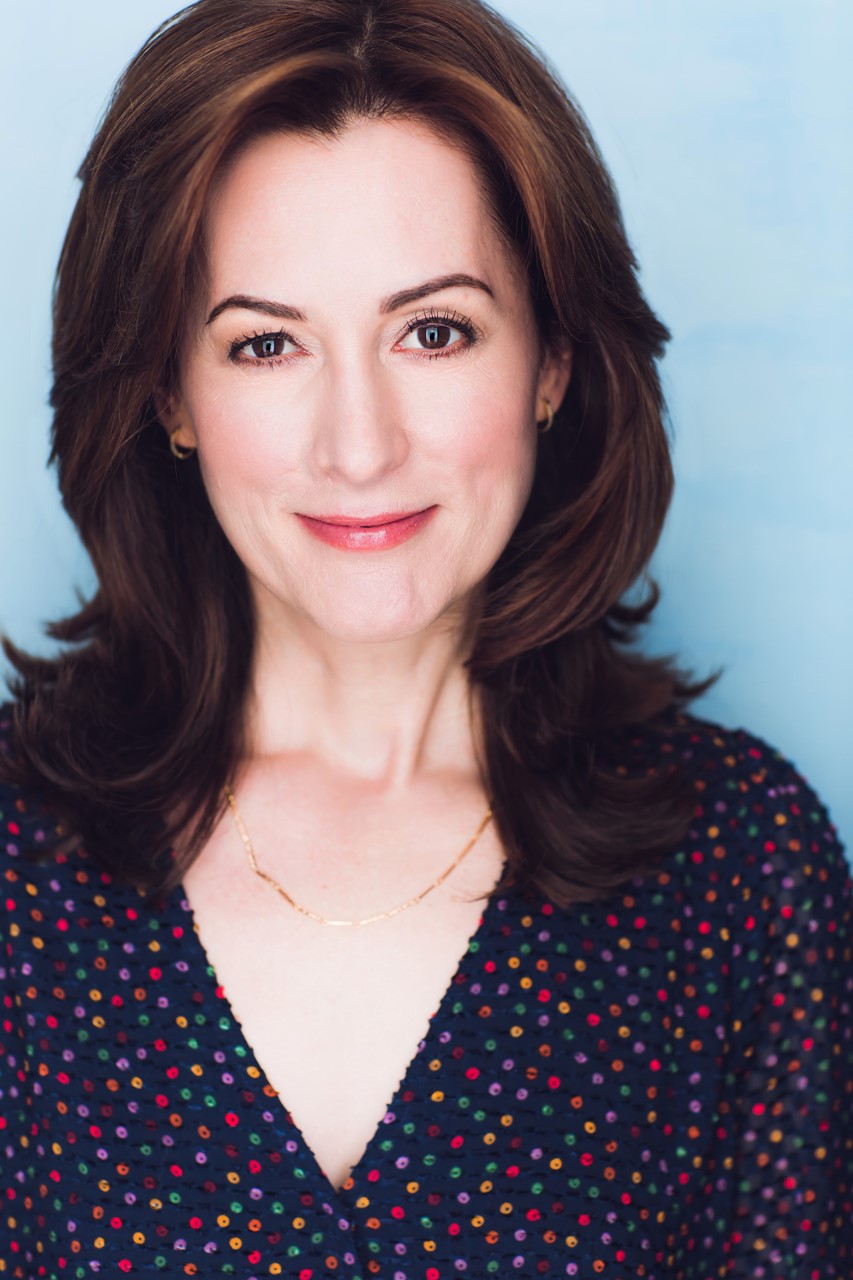 Marguerite originally hails from Port Huron, Michigan. In addition to acting, she loves to travel and is the proud owner of a rescue German Shepherd/ Husky mix. She has appeared in the Broadway and West End productions of The Elephant Man, starring Bradley Cooper, as well as the Broadway production of Butley. Television credits include: Billions, the Jesse Eisenberg written and directed pilot Bream Gives Me Hiccups, The Path, Full Frontal, Blue Bloods, Law and Order: SVU, 30 Rock, The Onion (Huffington Post Best Comedy Video pick), Delocated, Lipstick Jungle, and Ed, as well as the films Eighth Grade (Golden Globes 2019), Ma, Detours, Saint Janet, Blood Night, Last Night at Angelo's (also writer), and Going Under, She has also appeared in Transfigures at the Women’s Project, The Elephant Man at Williamstown Theatre Festival, Tragedy: a Tragedy at Berkeley Rep, Pericles, directed by Mary Zimmerman, at both the Shakespeare Theatre D.C., and the Goodman Theatre, and Butley at the Huntington Theatre. Marguerite received her MFA from the Institute for Advanced Theater Training A.R.T./ MXAT at Harvard University.