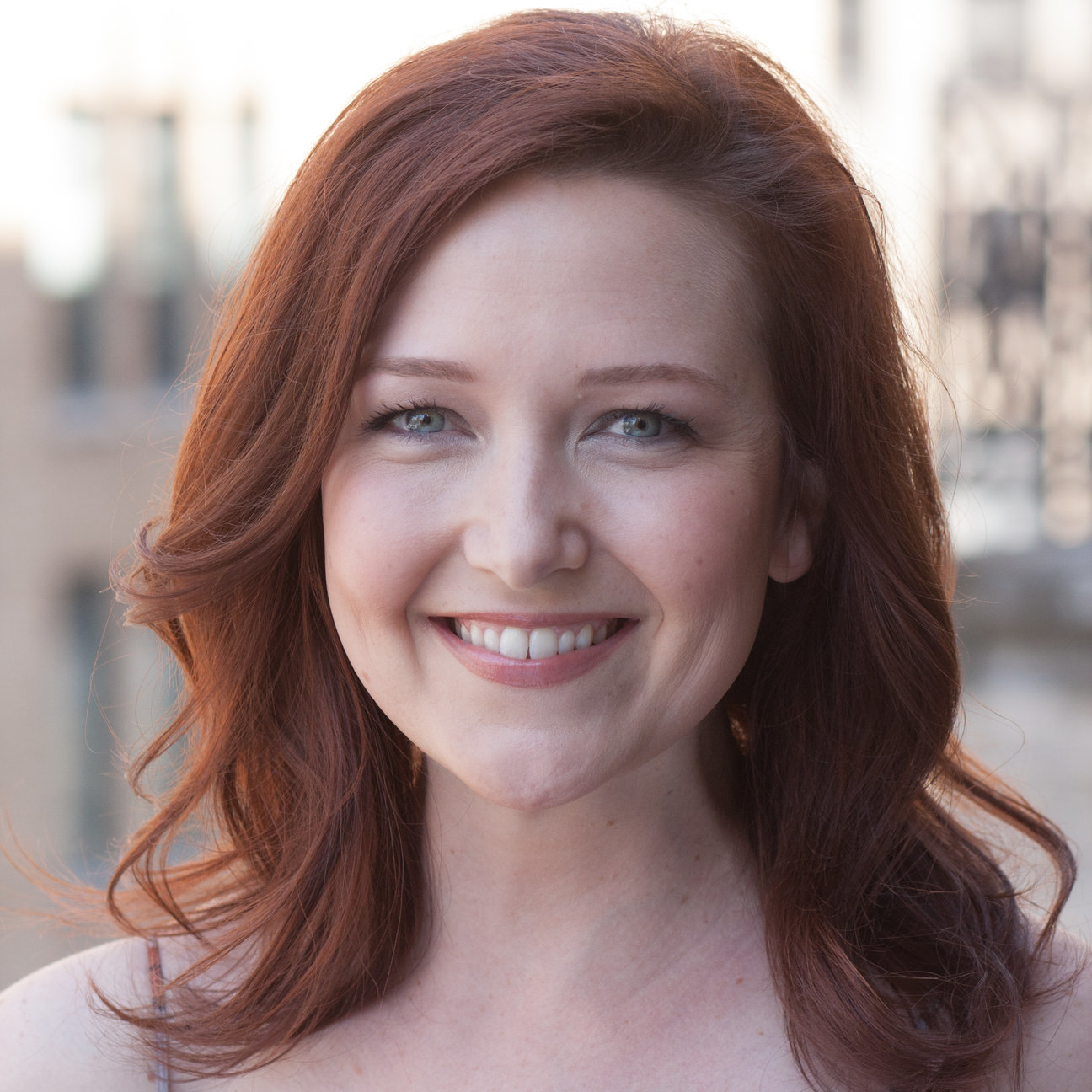 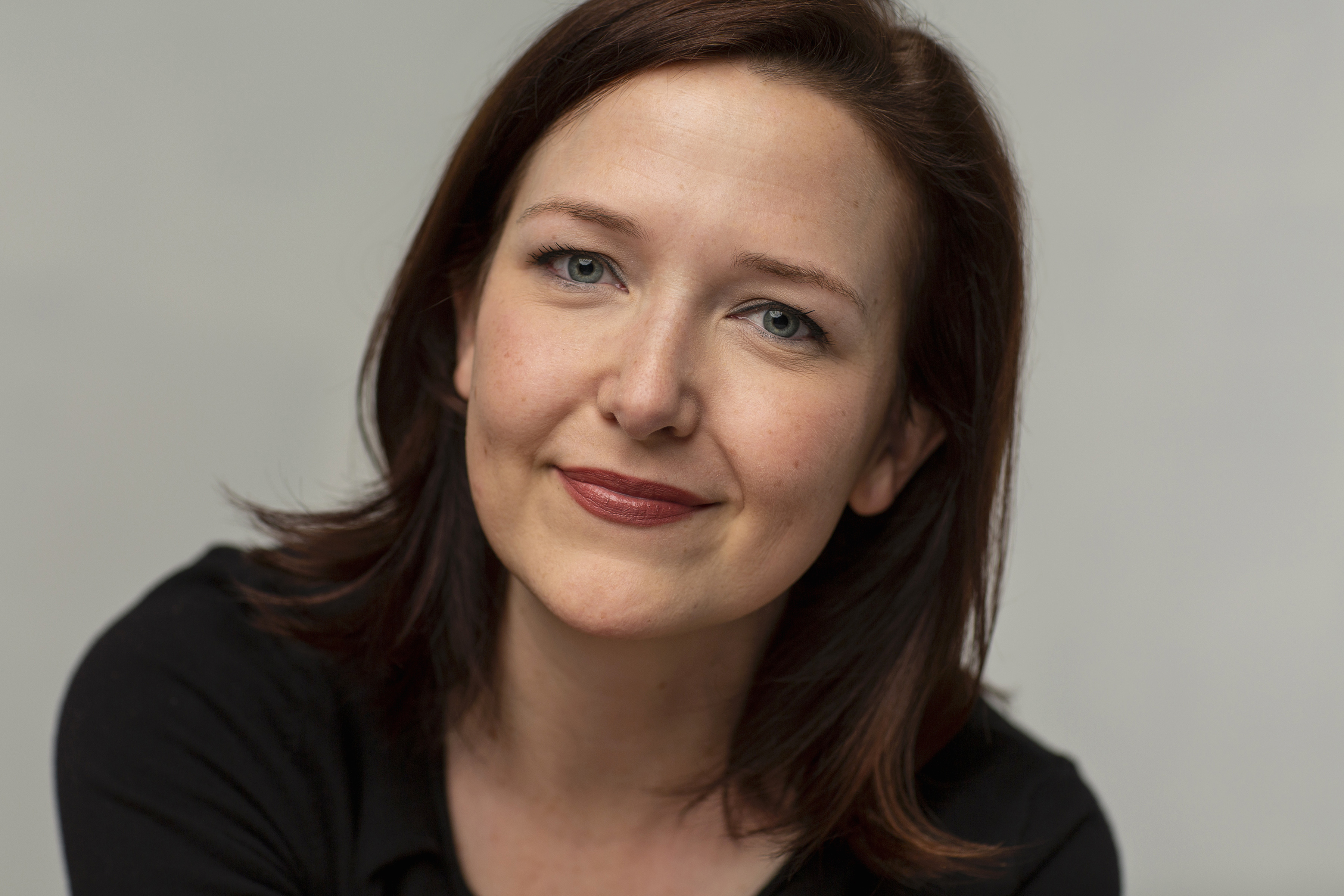 At the age of nine years old, I became obsessed with Bette Midler. I took one wide-eyed look at the sequins, the songs, the comedic timing, and thought ‘That looks like the most fun that anyone could ever have!’ I'm not sure if that's exactly what started my love affair with the performing arts, but it’s the earliest domino that I can remember. The next of the dominos to fall was wearing out my “Live at Last” album from repetitive lip-synching (You’re WELCOME Mom and Dad!)

Then came a Bachelor of Arts in Theatre from San Diego State and an intense summer study at the British American Drama Academy. That was where my fascination with and appreciation for Shakespeare really began. It was also the summer I saw Harriet Walter’s Beatrice in Much Ado About Nothing at the Royal Shakespeare Company. Harriet Walter. RSC. What a Master Class.

After college, I spent six years performing up and down the West Coast in TV, theatre, and film before being accepted into the Cleveland Play House’s M.F.A. Acting program. Upon completion, I moved to the city of New York where I now reside as an Actor and Speech Coach... and where I see Bette and Harriet every time they come into town 🙂

I was in the audience at BADA when Derek Jacobi was asked “What made you want to be an actor?” To which he replied, “I didn’t ‘want’ to be. I had to be.” I can’t explain where this need to put on someone else’s shoes and be their advocate comes from, nor would I want to spend much time trying to. I theorize, though, that on one side of the scale, it’s a sense of compassion, love, and empathy that makes me want to share other people's stories. And on the other side… it’s a shy girl’s sequins just dying to come out.