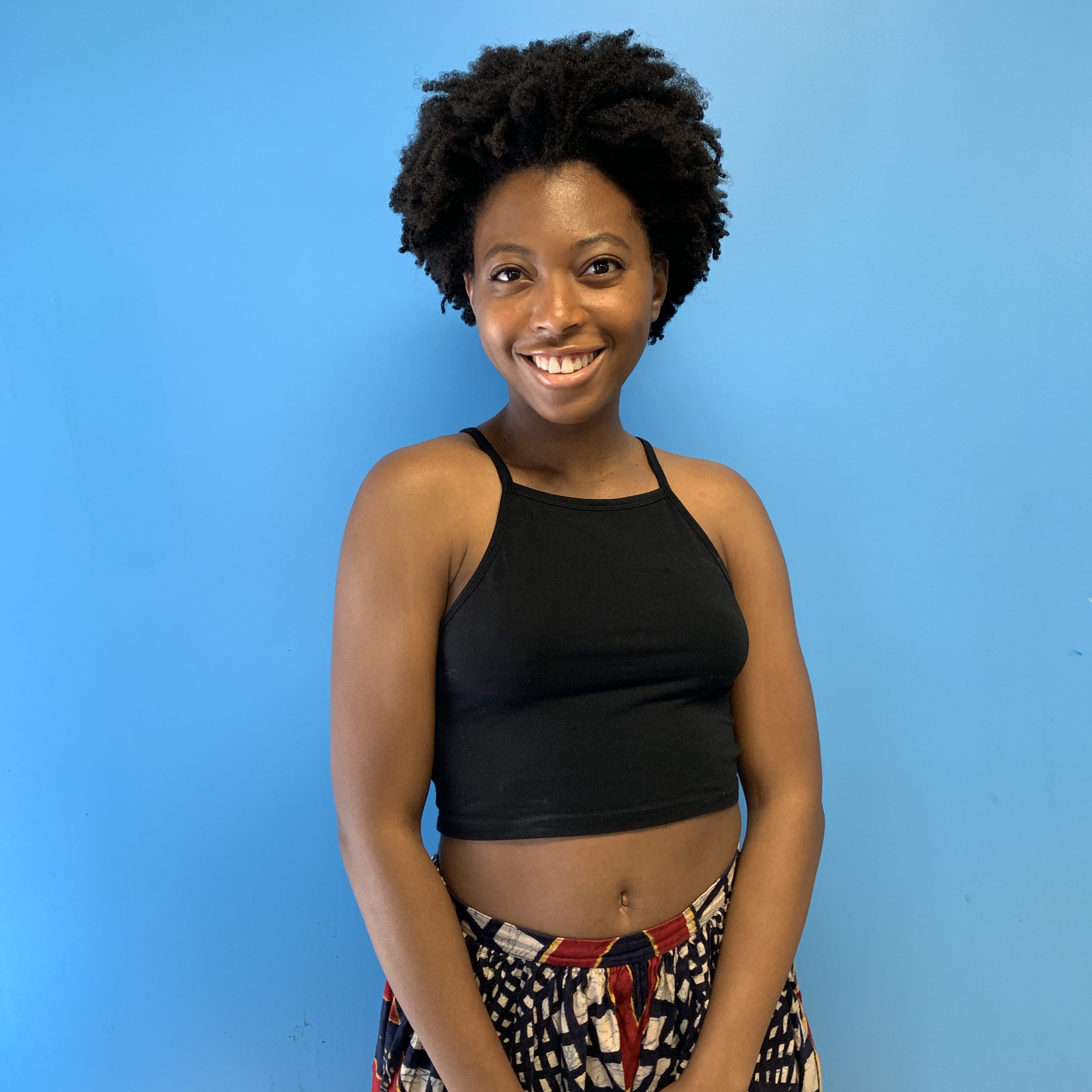 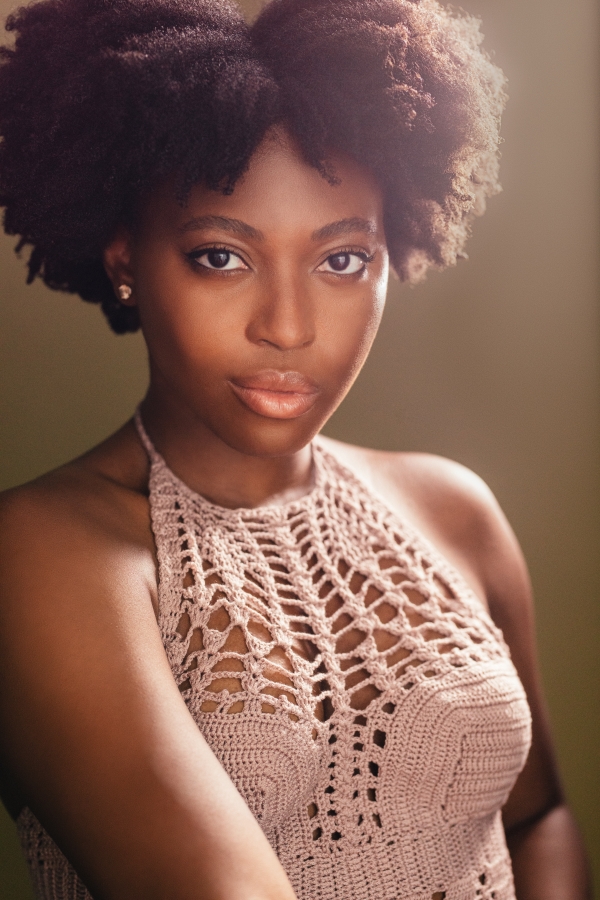 Wunmi is a Brooklyn born actress raised in Central New Jersey. She considers herself a proud Nigerian- American as her parents are from Lagos, Nigeria. She speaks Yoruba (her native Nigerian language), French & Spanish in addition to English. Wunmi has made her mark acting, producing and doing non profit work domestically in the US. Wunmi after leaving NYU Tisch School of the Arts, has been featured in a number of plays, cabarets, tv shows, indie films, web series, commercials, print ads, voice overs and has hosted in world renown venues such as Carnegie Hall & Lincoln Center. She was the lead in the national tour of Freedom Train & has gone on to be a producer for such web series as “Addie & Addy” and “Living With Strangers” and just finished line producing her first social thriller film, The Black Banshee. Wunmi’s acting work has been acclaimed in Tribeca Film Festival, Picture Farm Film Festival, Auckland Film Festival (New Zealand) and more. Feel free to follow Wunmi’s acting journey on her IG: @nigeriansagi