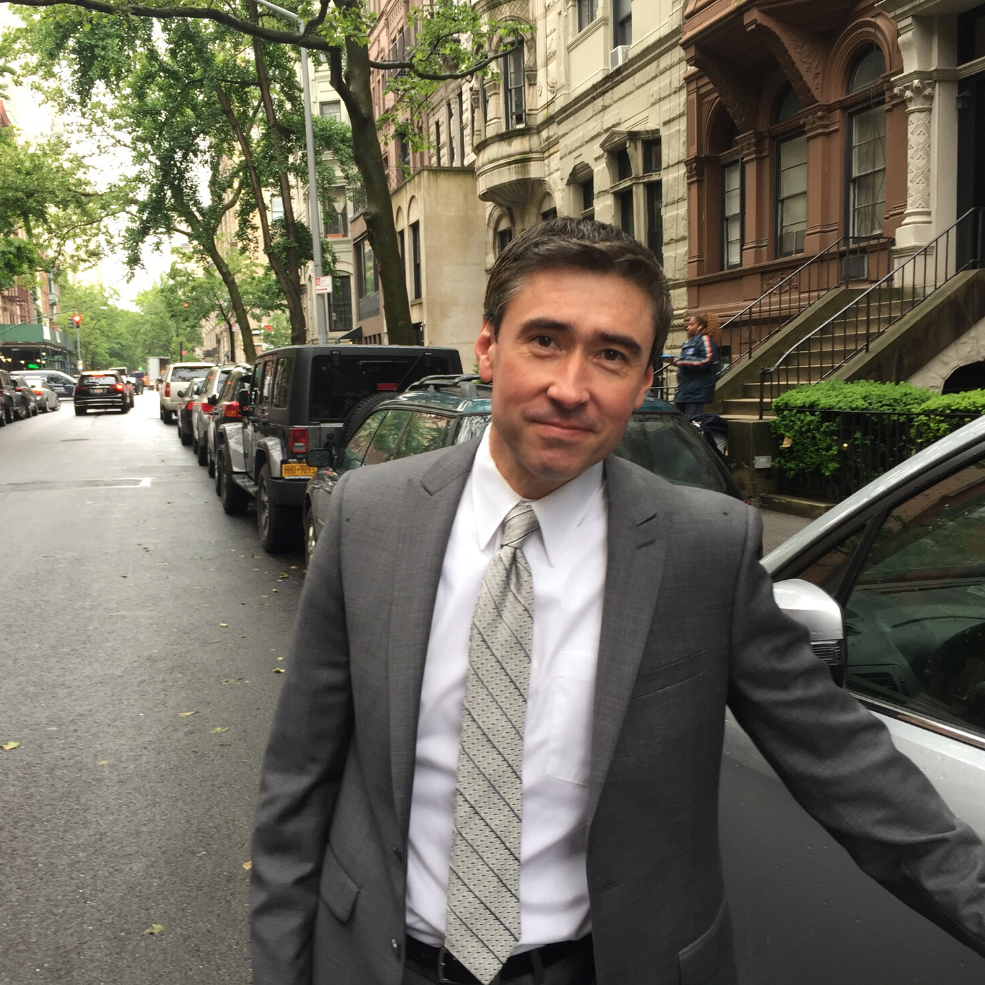 John has appeared regionally at leading theatres such as the Alliance, La Jolla Playhouse and Portland Center Stage, among others. In New York, John has worked with many resident theatre companies including the Drama Desk-nominated production of "Henry VI" with the National Asian American Theatre Company. He also performed for several years in both the Broadway and National Tour companies of "Les Miserables". John's credits on camera include indy films along with a network television debut spot on "Gotham".

As a multicultural/racial (Irish-American father, Korean-American mother) with extensive time spent living in Paris and London, John is interested in work that explores, values and celebrates humanity and the things that pull us together rather than drive us apart. And hopefully with at least a self-understanding chuckle or tear at the end.

John is a fan of thoroughbred racing, undiscovered wine grapes and regions, P.G. Wodehouse, keeping up his French, learning Spanish and the wonder of never getting tired of Pink Floyd's "The Dark Side of the Moon". And also of chopping garlic incorrectly. You'll have to ask.