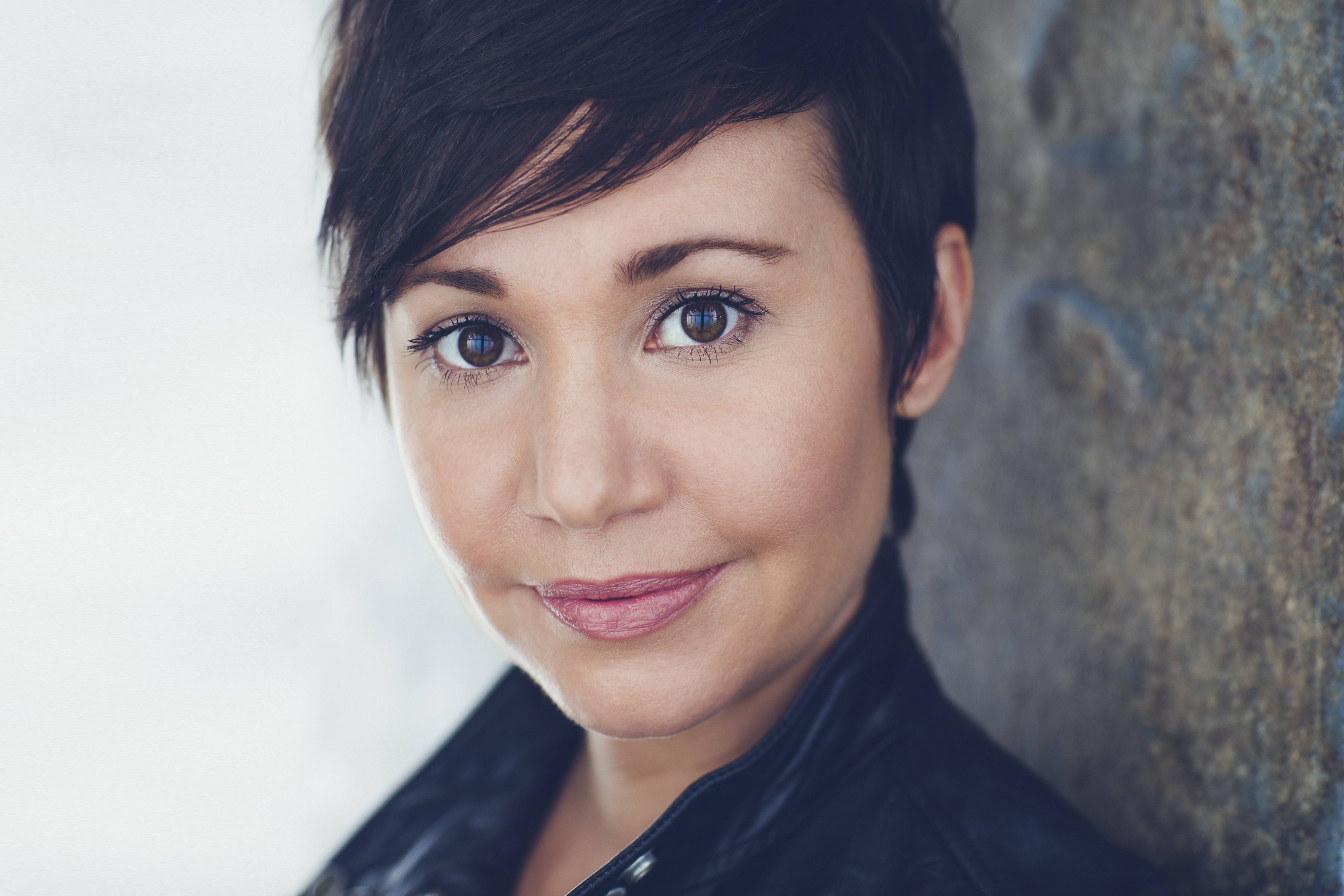 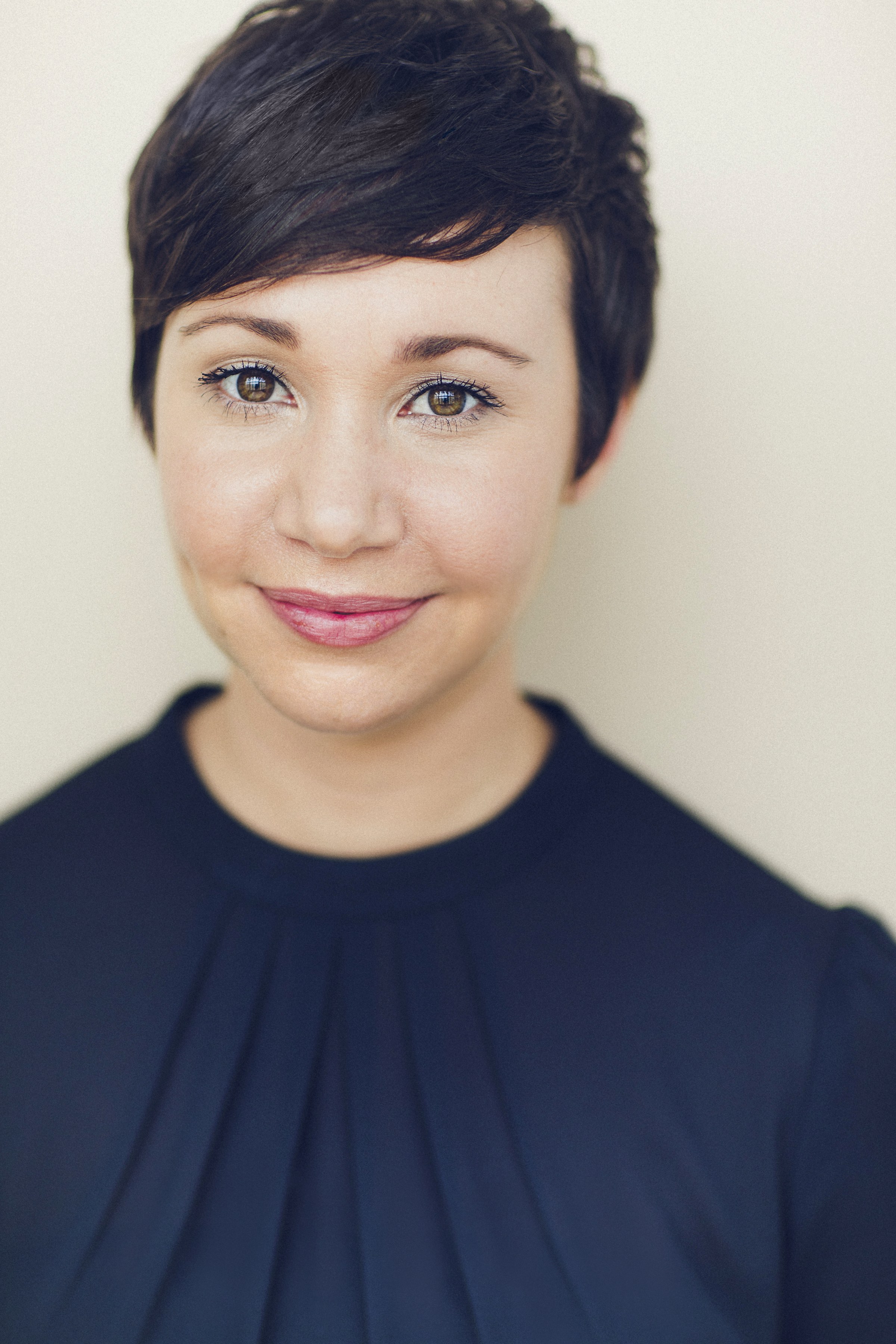 Lori is a Latinx actress living and working in NYC. She has worked in tv, film and theater. She most recently appeared on season four of Bull and has worked with NYC theaters such as Target Margin Theater, Classical Theatre of Harlem, Ensemble Studio Theatre, The Beckett Theatre and The Ohio Theater. Regionally she's worked with such theaters as The Rep. St. Louis, Portland Stage Co., Dorset Theatre Festival, Lake Tahoe and Idaho Shakespeare Festivals, The Kitchen Theatre and NJ Rep. She received her postgraduate degree from LAMDA in classical acting and her B.A. from Cornell University. She has also studied with Shakespeare & Co in Lenox, MA and was an acting apprentice at Actors Theatre of Louisville.