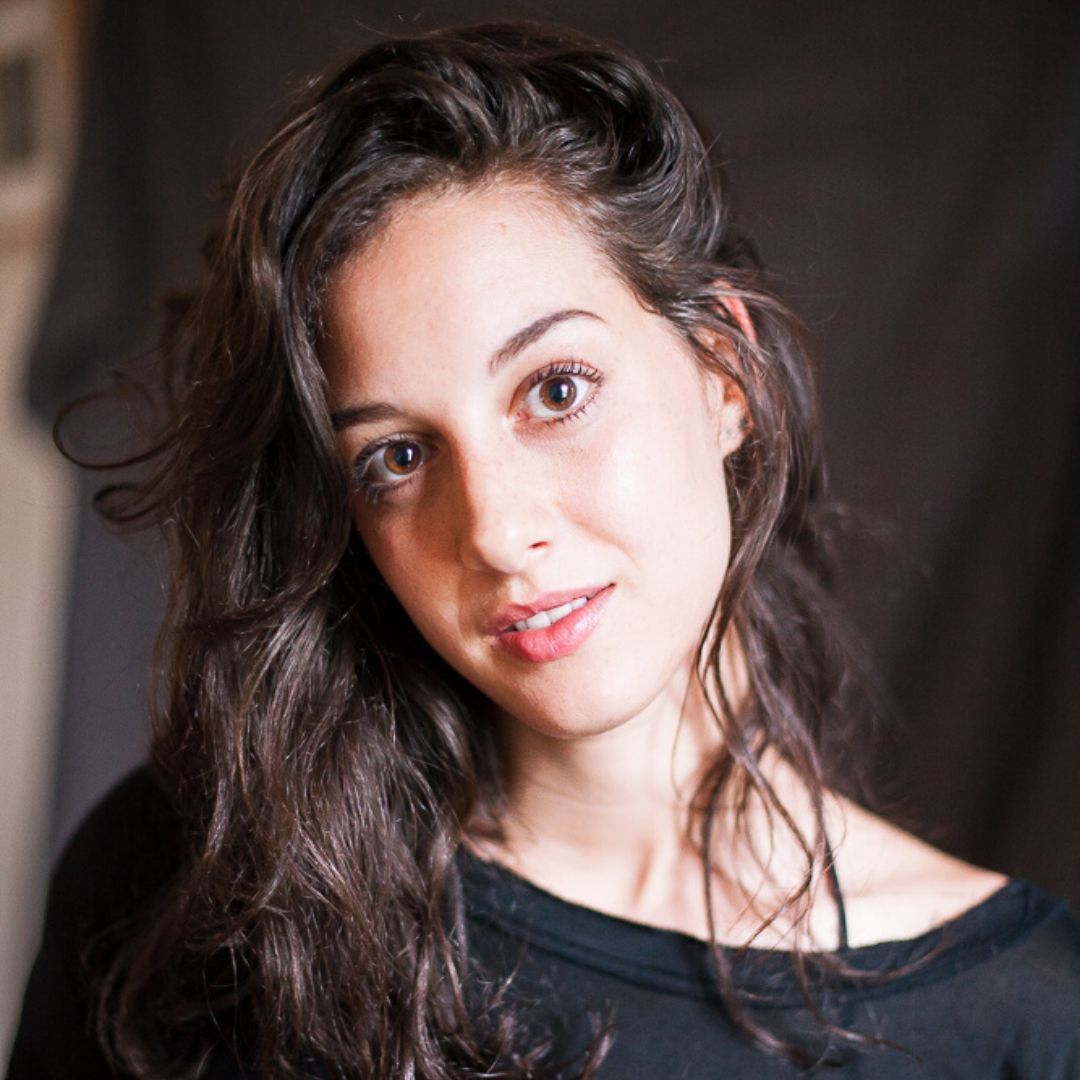 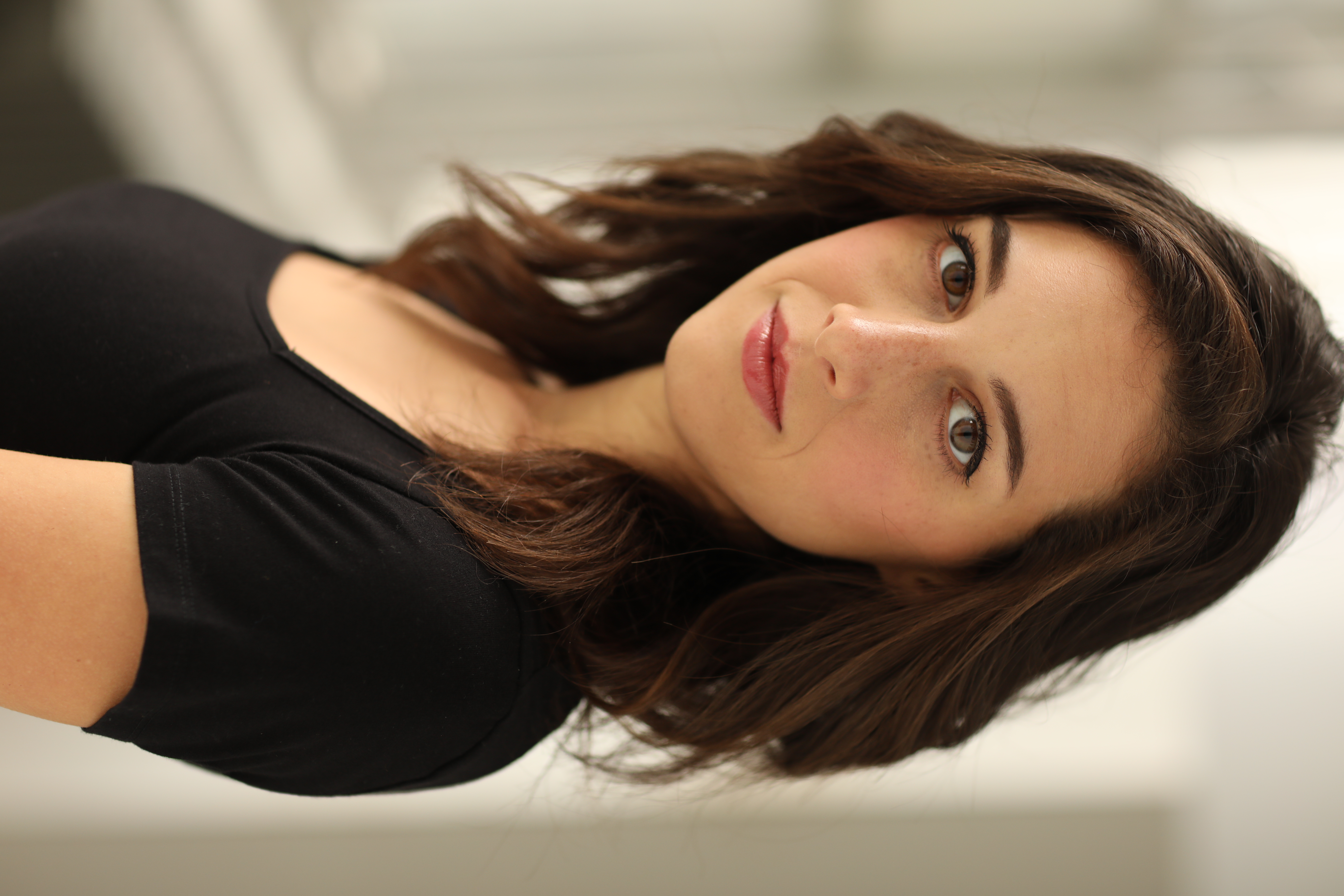 I am a New York City based actress and a worldly creative soul. I've lived, studied and worked both in theatre and film in Canada, UK, Israel and USA.

I have great love for Shakespeare and classical theatre, and enjoy bringing that extra layer of fight and power to those classic ingenues.

Improvisation and comedy are also a great joy of mine. I will forever cherish that dramatic time in my life when I moved to Canada in high school, had no friends, and improv became my outlet; who knew those raging hormones had some comedy gold in them?

I also dig those gritty dark film / TV dramas, where my scrappy, rebel, angsty side gets to dominate the scene!