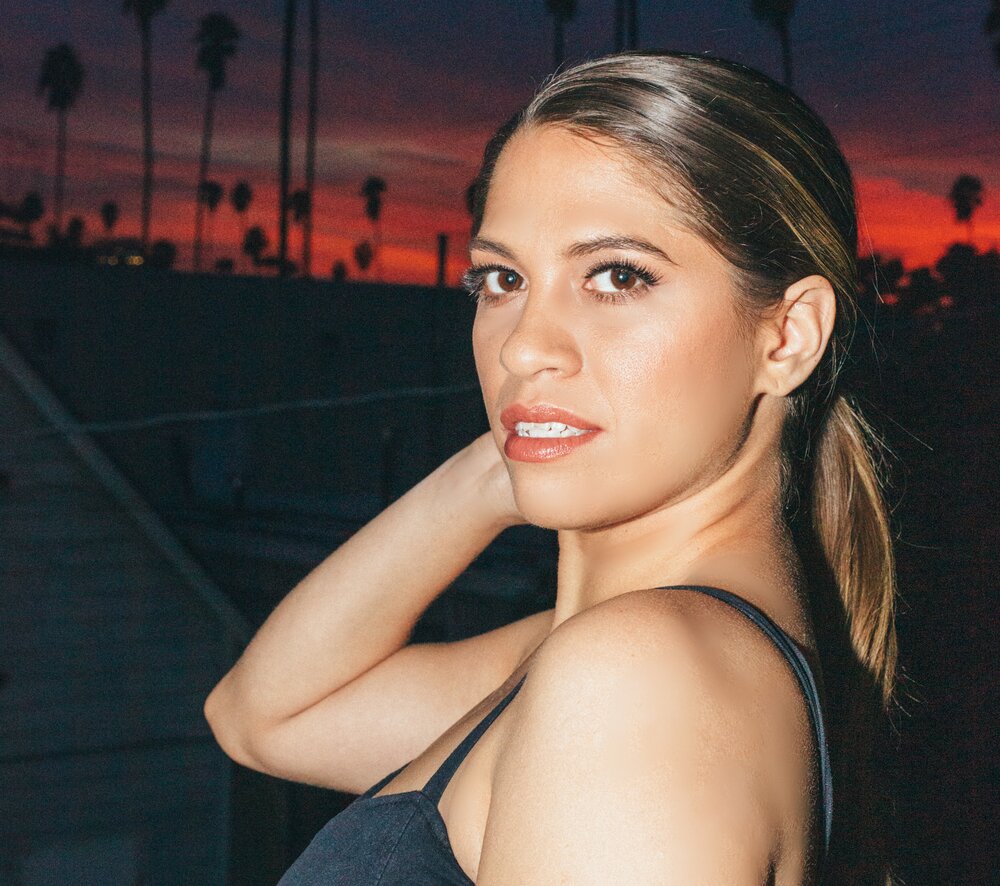 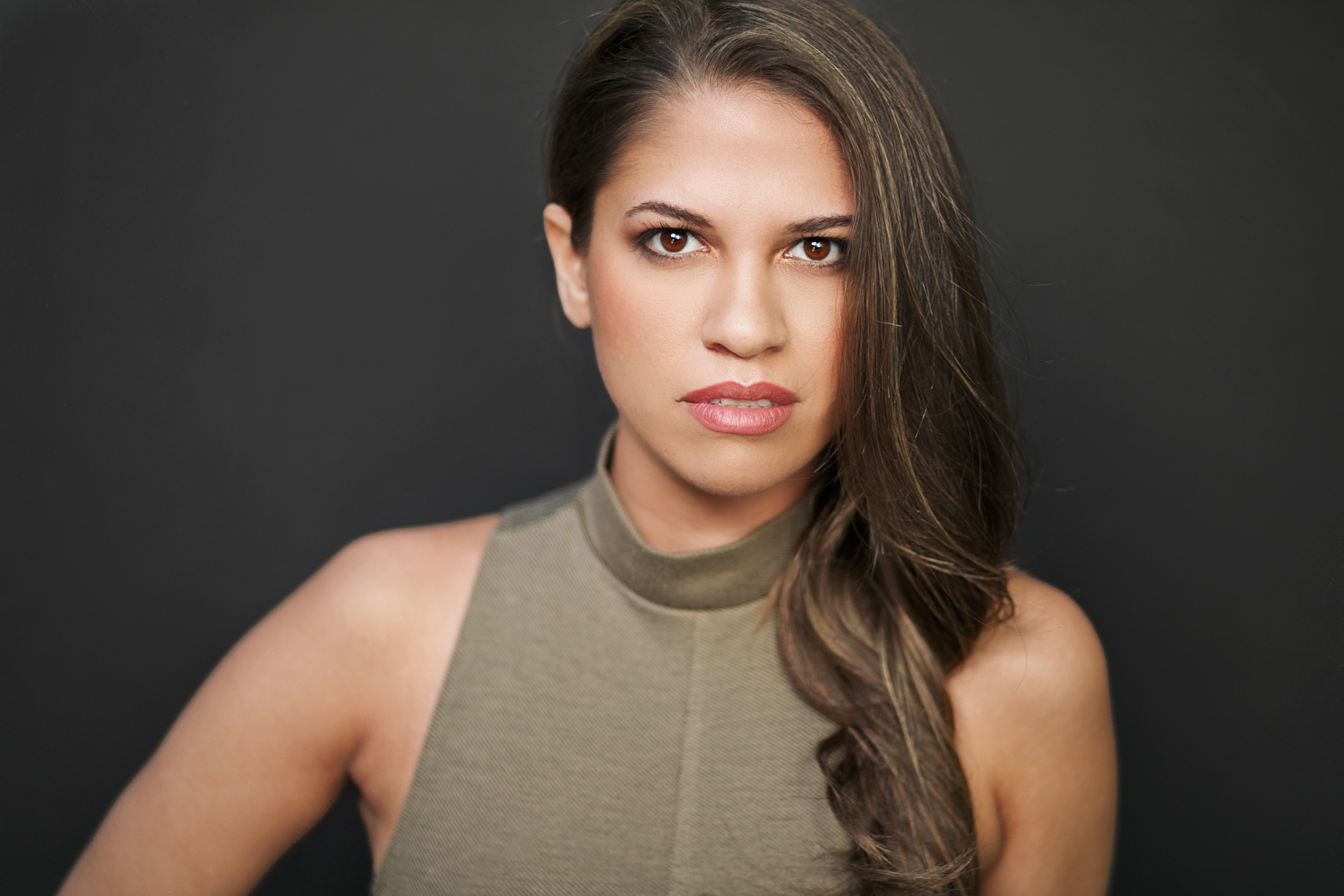 Natasha Elias is a Peruvian/Argentinean Jewish actress and writer from Miami, FL. Her diverse background and versatility have inspired her passion to tell stories of the first-generation American Latinx experience. She graduated from New World School of the Arts with a BFA in Theater honing artists like Tarell McCraney (Moonlight) and Alex Lacamore (In the Heights.) Her original one-woman show, ‘Love Frantic’ toured in various theaters including the United Solo Theater Festival in NY. Natasha began her career in LA working with Endemol Shine Latino where VP Flavio Morales took an interest in her writing. She has also worked with Wayfarer Entertainment, NHMC, and NALIP. In 2018, she co-created the comedy series 'Natushka & Elena' with Awesomenesstv. She played the supporting role of ‘Ana’ in Tom Clancy Ghost Recon directed by ‘The Walking Dead’ director Avi Youabian and you can catch her in the upcoming Netflix series ‘Gentefied’ directed by America Ferrera. She has played various roles on comedy sketches for Buzzfeed, Mitu, Pero Like and she recently made her debut on the UCB mainstage in the Latino sketch show, ‘Wow Que Show!