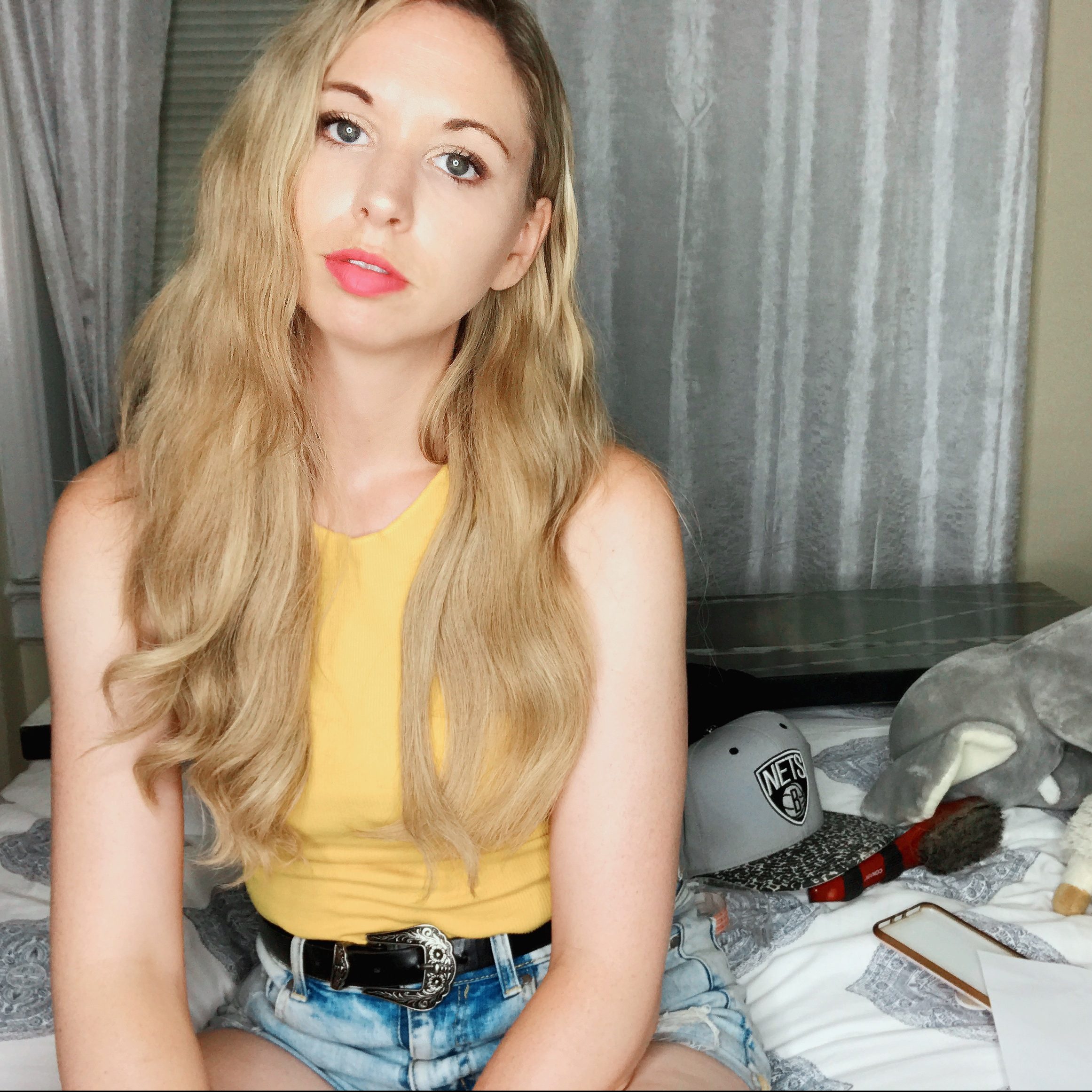 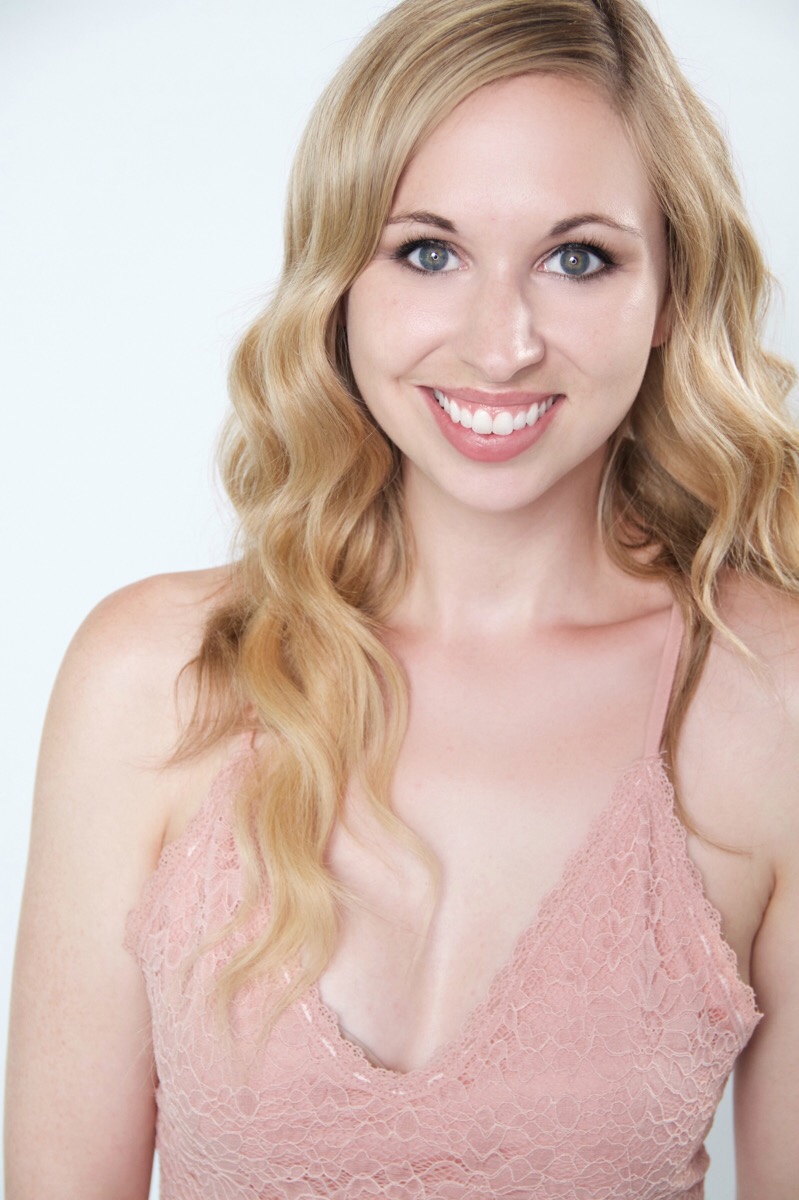 Maggie is a NYC based voice over artist, actor, singer, writer, and producer.

She's passionate about performing and creating her own content, so she does! She wrote, produced, and starred in her original sketch comedy show, Theatre School Dropouts on Amazon Prime. She's also the author of Dear Future Producer, a guide to create your own content & gain creative freedom- available on Amazon.

She's the co-founder and executive producer of a non profit production company, NikoFrank Productions, whose mission is to provide more opportunities for women in film. She won Best Female Filmmaker at The Katra Film Festival in NYC and also won best comedy writer in the "Super Short Comedy Category" at the Berlin Flash Film Festival. Her writing and comedy performance have also been recognized by NYWIFT and WHOHAHA the comedy platform created by Elizabeth Banks.

Her face & voice can be seen and heard on television, radio, and online for many brands including Swedish Fish, Old Bay Seasoning, Tick Pick, and may more.