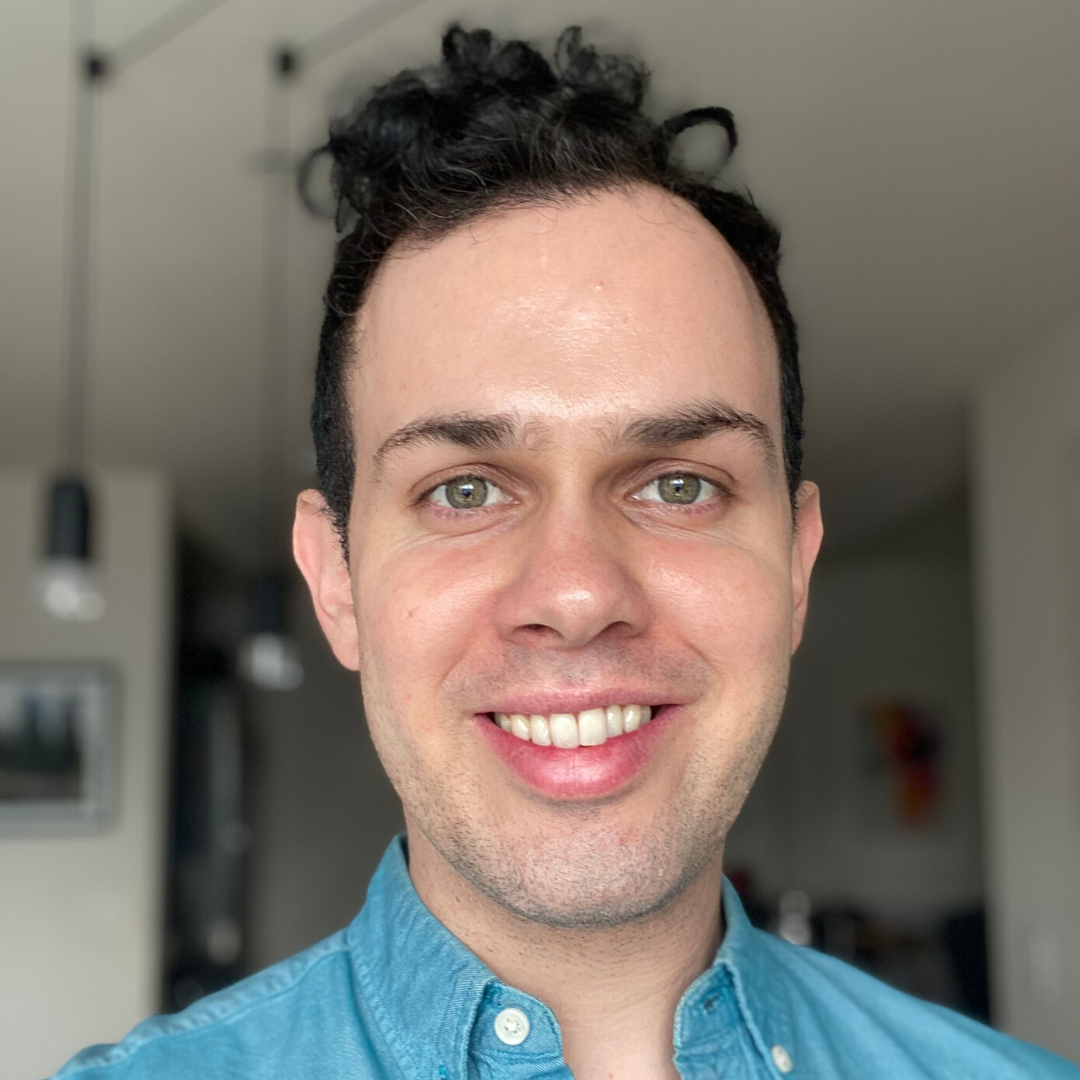 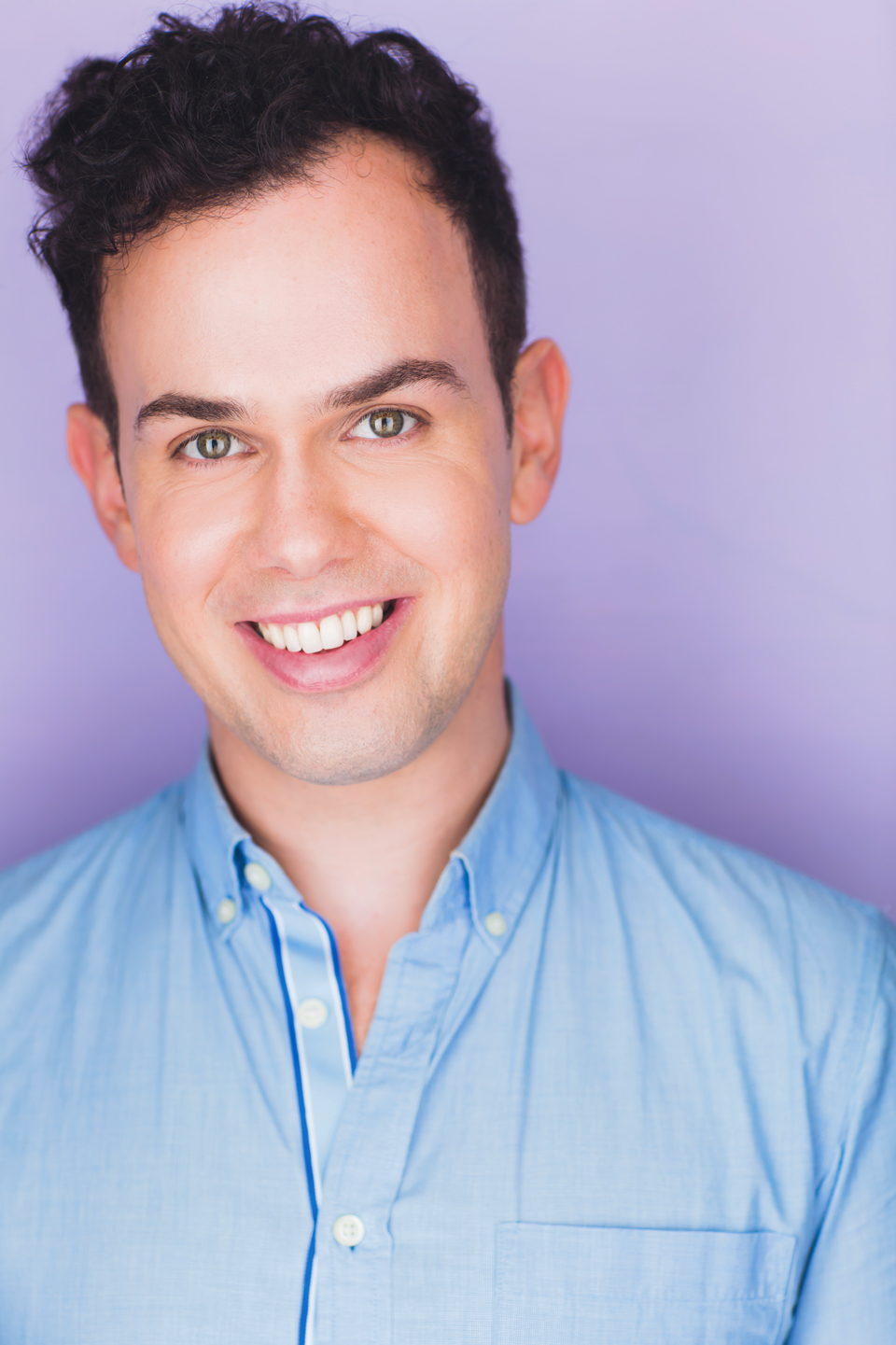 Victor is known as a versatile NYC based actor/creator/producer working in TV, film, and theatre.
Originally from sunny Los Angeles, California, he is the middle child of seven kids! Early on he participated in a variety of sports and even got to play a game of football at the famed Rose Bowl.

But performing was his true passion.

After being accepted to the prestigious California State Summer School for the Arts and attending Idyllwild Arts Academy during his last two years of high school, Victor spent his college years at the Chicago College of Performing Arts at Roosevelt University. A week after graduating, he fulfilled his life long dream and moved to NYC. It's been an adventure ever since.

Victor was most recently seen in FabUless, the comedic web series he created, produced, and starred in. FabUless was picked up by Seeka TV and so far in 2020 has WON a Telly Award and been nominated for eight Indie Series Awards, including Best Comedy. FabUless has been accepted to several film/web festivals this year with more on the way.