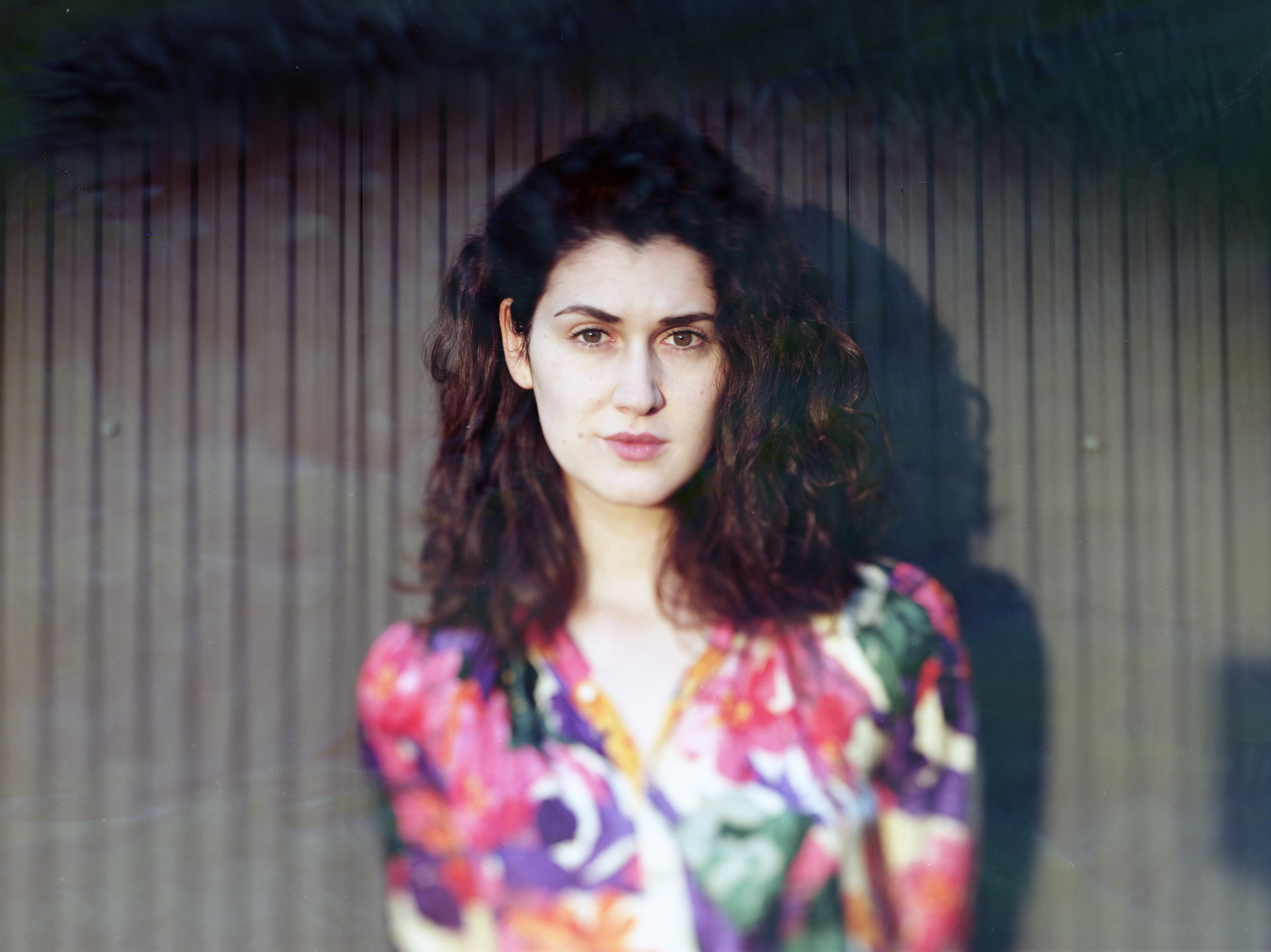 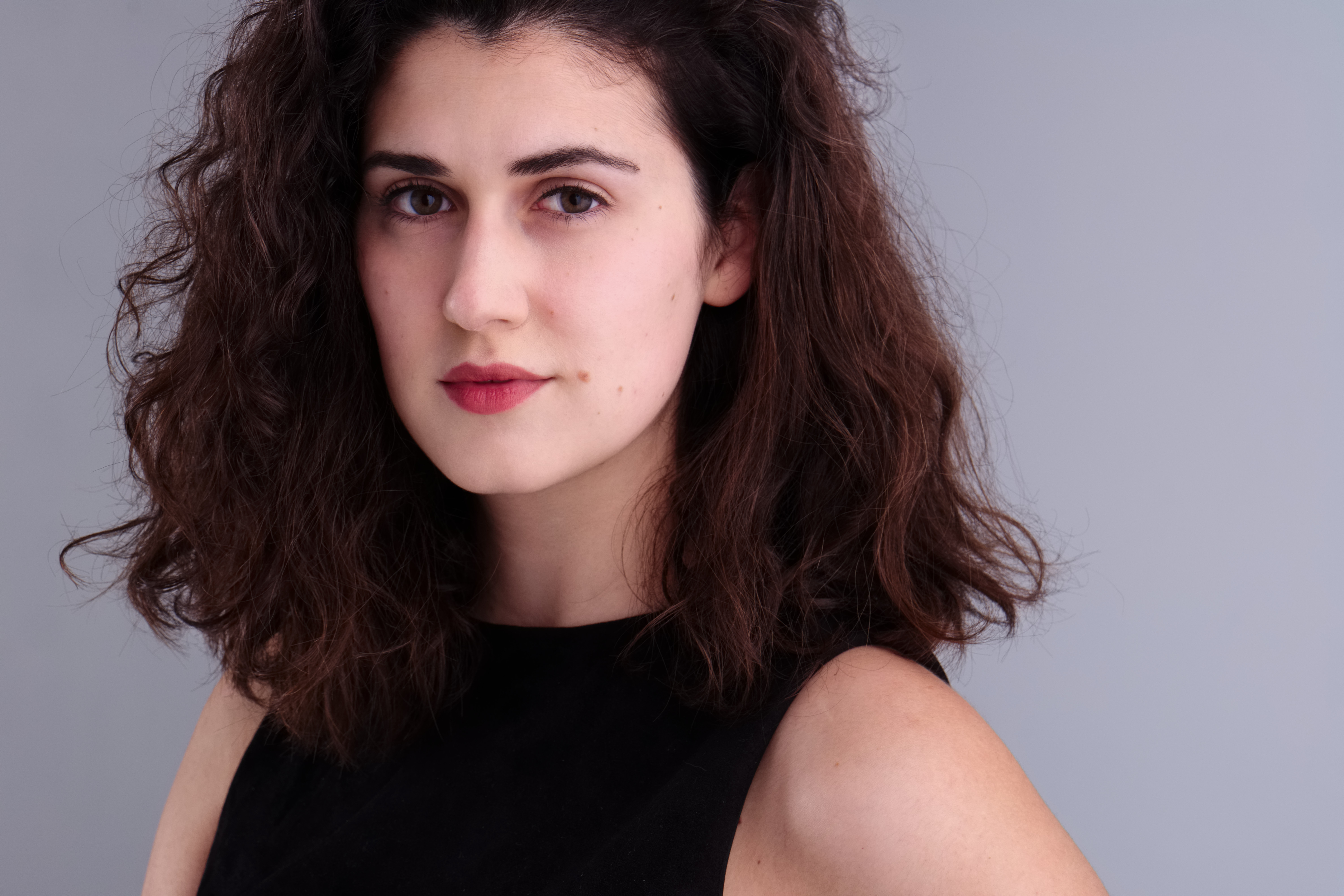 Alex Sarrigeorgiou is an actor, writer, and filmmaker based in New York City.

She's half Greek, half Romanian, and grew up in Athens, Greece. She studied drama at Vassar College and has since appeared in a number of independent films.

In 2018, Alex wrote, produced and performed in Con Spirito, a short film inspired by the college years of poet Elizabeth Bishop. The film is currently on the festival circuit.

She studies acting with the extraordinary Ken Schatz.