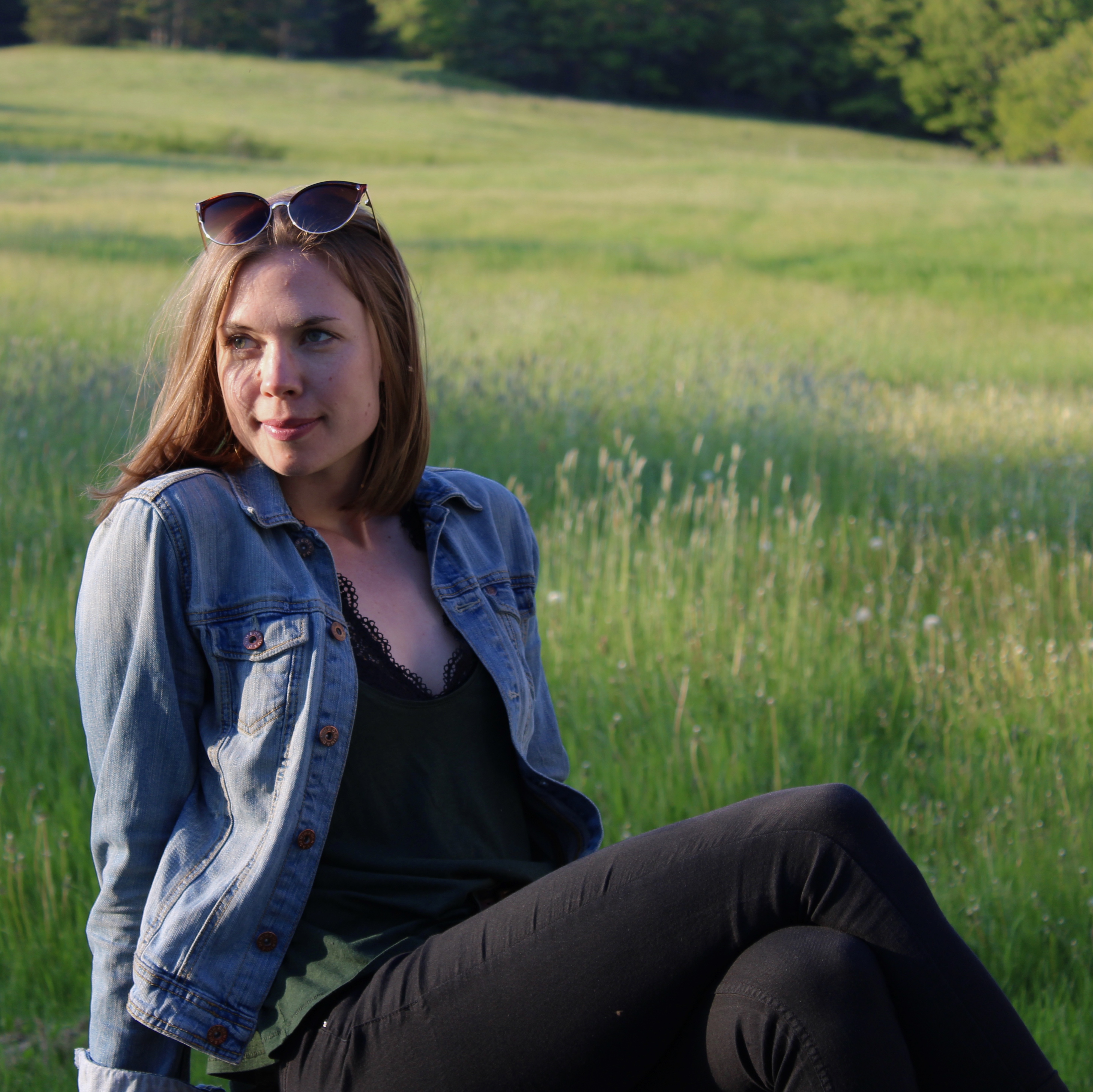 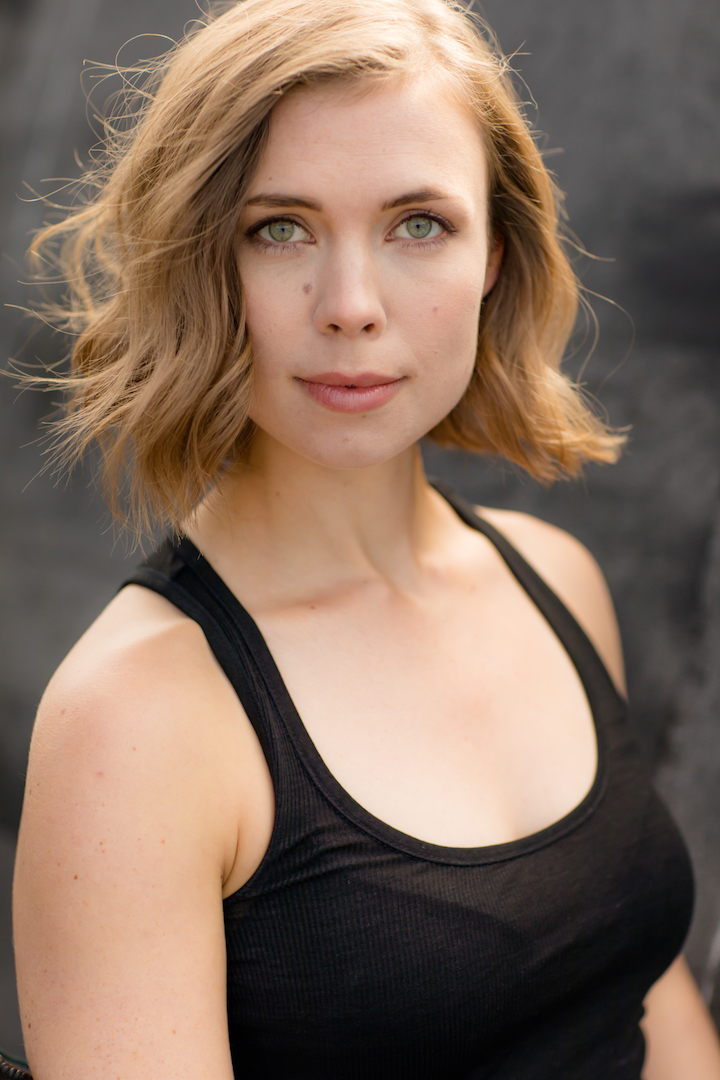 New York based actor and producer Simone Stadler shares an equal love for Shakespeare and new works, both onstage and on-camera. Theater work includes the Hudson Valley Shakespeare Festival, Pennsylvania Shakespeare Festival, Adirondack Shakespeare Company, the Bagaduce Theater, and Theater for the New City. After earning a BA in acting Simone followed with an intensive study at the Atlantic Acting School. She has trained in On-Camera technique with Heidi Marshall and Matt Newton, and in Voiceover technique with John McKinney. As a world traveler and polyglot, Simone has studied acting in Argentina and worked as a farmhand and Alpine bartender on a glacier in Switzerland. She is also the co-producer of the feature film When We Grow Up, which is now available to stream on Amazon Prime Video. In addition to speaking 4 languages (English, Spanish, French, & German) Simone has trained in dialect work with Keri Saffran and her repertoire includes British, Irish, Swedish, Ukrainian, and American Southern, among others.