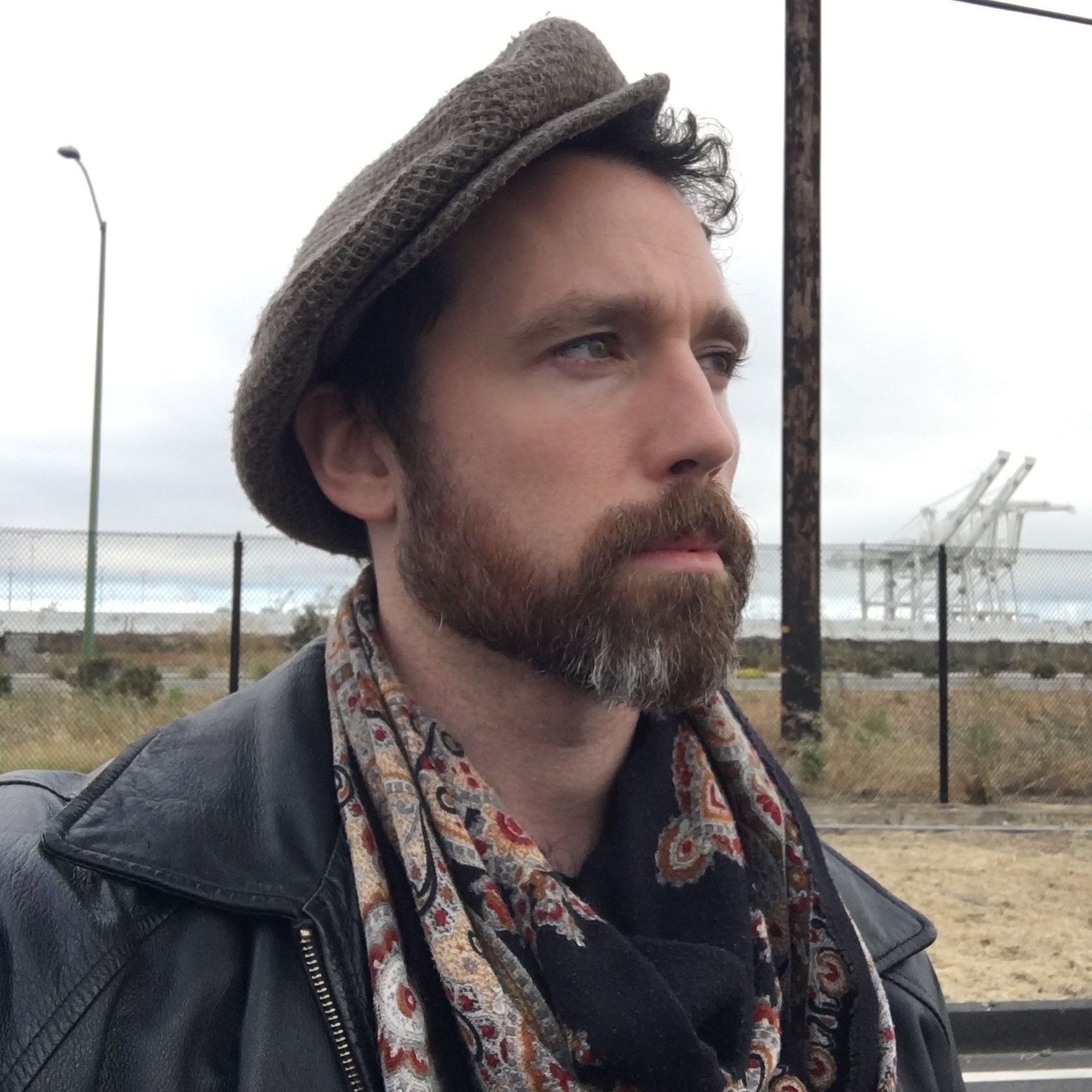 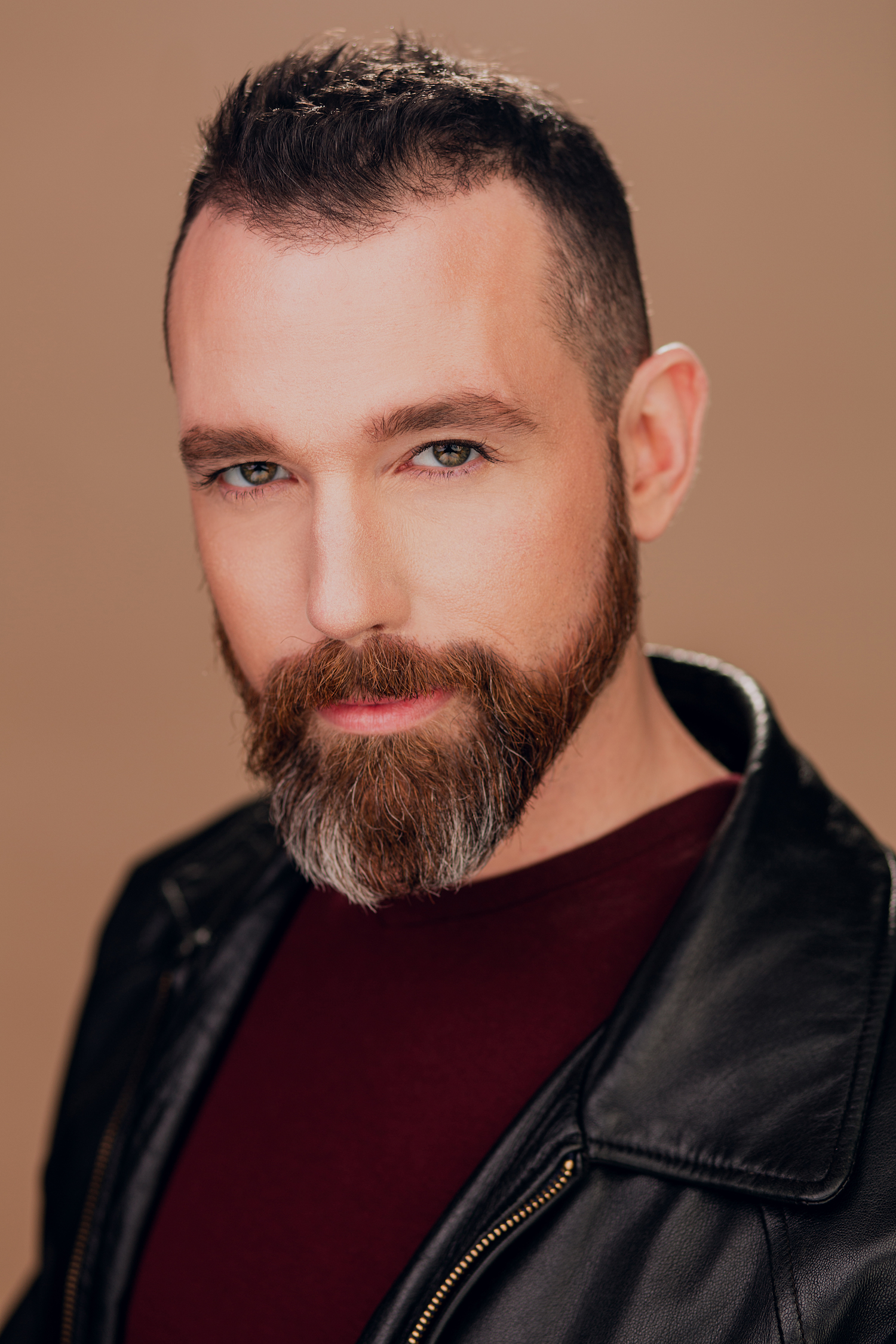 Wes is a Brooklyn based actor, singer, guitarist, and songwriter who was born and raised in Norfolk, Virginia. In his teenage years, inspired by grunge rock vocalists like Chris Cornell, Layne Staley, and Eddie Vedder, he fronted bands and played solo in coffee houses in his hometown, leading to voice lessons. Those lessons lead to a passion for opera and leading roles in high school musicals and plays such as No Exit, Line, Little Shop of Horrors, Ghetto, Lizard, and A Funny Thing Happened on the Way to the Forum. These days, he continues performing through various genres, from modern and experimental opera to musicals, plays, and film work. He possesses an instinct for dialects and impersonations as well as vocal abilities that have earned him a reputation as a genre-defying artist. He’s at home playing counts, kings, gunslingers, pirates, drug dealers, cops, innocent fugitives, rednecks, dads, professors, romantic vagabonds, anxiety stricken oddballs and more. He is inspired by performers like Christian Borle, Joshua Henry, Madeline Kahn, Paul Rudd, and Sam Rockwell.

Recently, he appeared in the thriller Last Moment of Clarity as Johnny now available on Amazon Prime and other streaming services. This past February, he made his Off-Broadway as Wotan/Gunther/Hagen in On Site Opera’s production of Luigs and Warrender’s Das Barbecü. Last summer he joined Urban Arias to perform a staged version of Elvis Costello’s The Juliet Letters at the Signature Theatre in Arlington, Virginia. Other noted stage performances include Billy Bigelow in Carousel with Union Avenue Opera directed by Ken Page, Curly in Oklahoma! with Maryland Live Arts, Bishop Myriel in Les Misérables with Utah Festival OMT, and Charlie in Three Decembers with Fargo-Moorhead Opera directed by Austin Regan. He also originated the role of Aquilla Quick-Manning in the world premiere of Sara Fellini’s The Execution of Mrs. Cotton at IRT Theater.

Wes received his Artist Diploma from The Academy of Vocal Arts and his Bachelor’s in Music from the University of Michigan where he was presented the Earl V. Moore Award for outstanding contribution to the School of Music, Theatre, and Dance. He can often be found working for his wife Heather La Kor as a production assistant, prop assistant, truck driver, audition monitor, and assistant director.