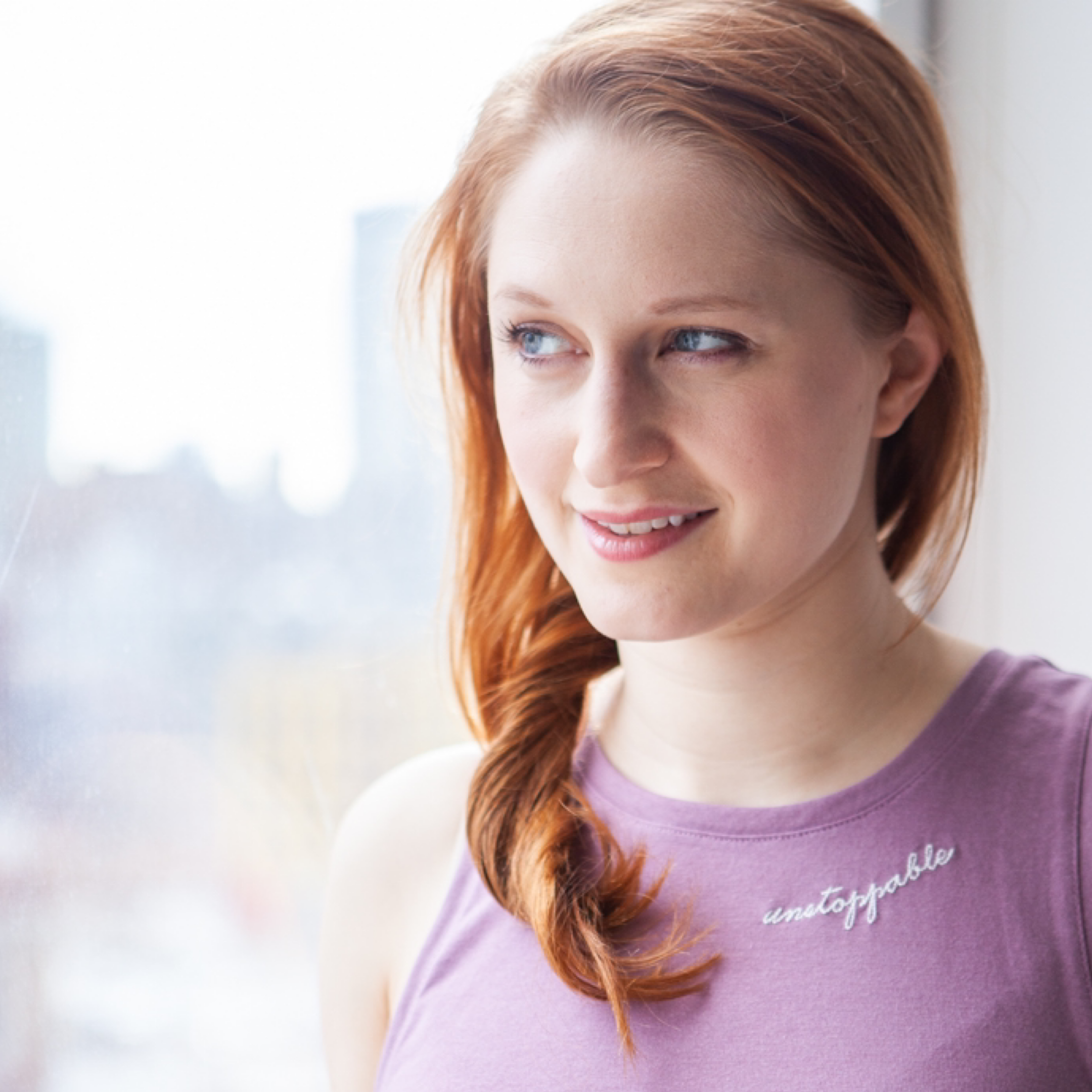 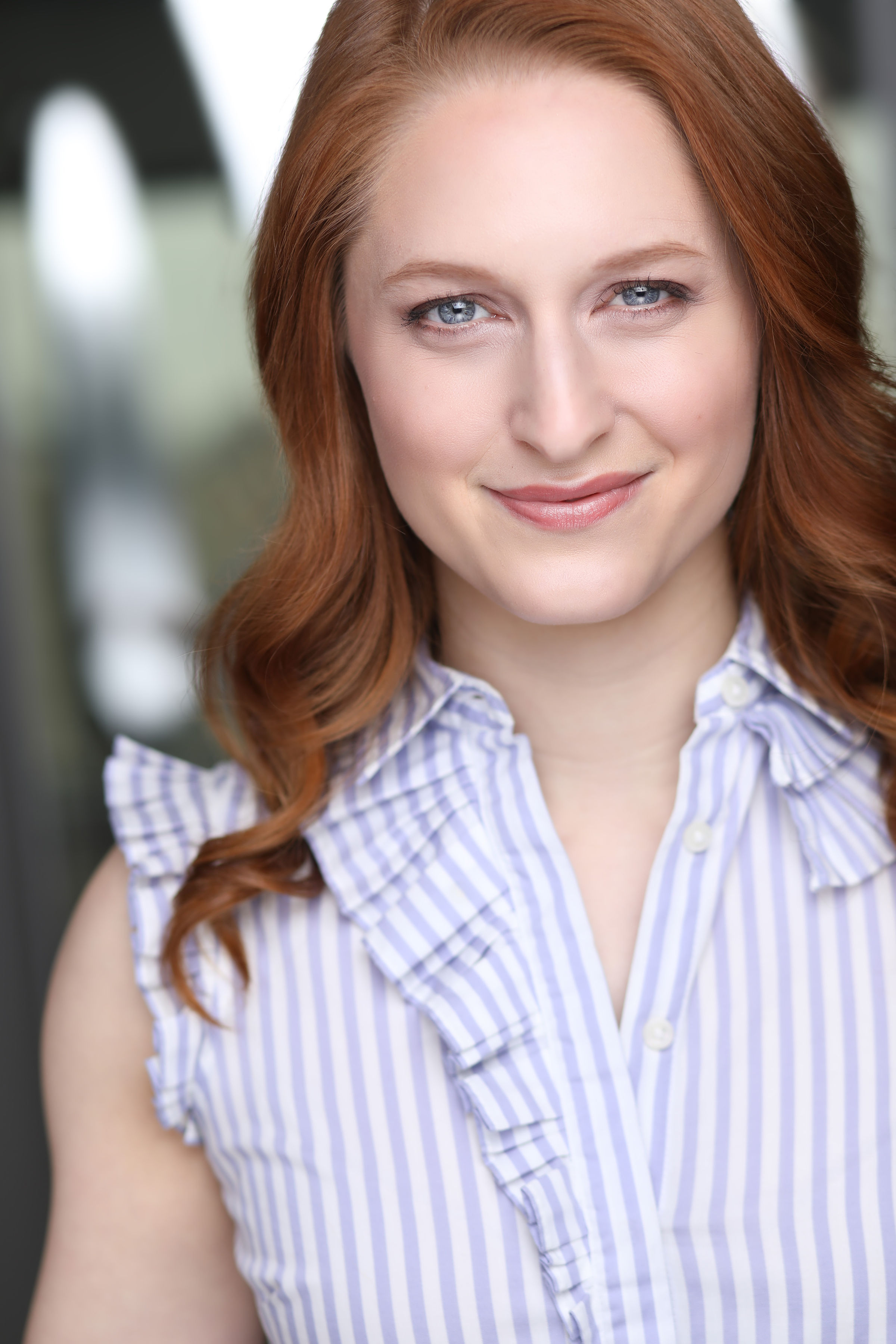 Jenny is an NYC based actor who recently wrote and starred in the short film "Q_ARANT_NE" which screened at the Toronto Lift-Off Film Festival and the Astoria Film Festival, among others (the film can be viewed at www.jennypiersol.com/q_arant_ne). Other credits include Lincoln Center's national tour of South Pacific, originating the starring role in the Off Broadway play Dear Jane, and Sally Talley in Lanford Wilson's play Talley's Folly.

Jenny loves to play a woman with a secret, and she has a great ear for accents. Reviewers have called her "especially mesmerizing" and a "quintessential triple threat," but the best compliment she ever received came from a fellow actor: "You do so effortlessly what we all strive so hard to do on that stage, and that is simply be human."