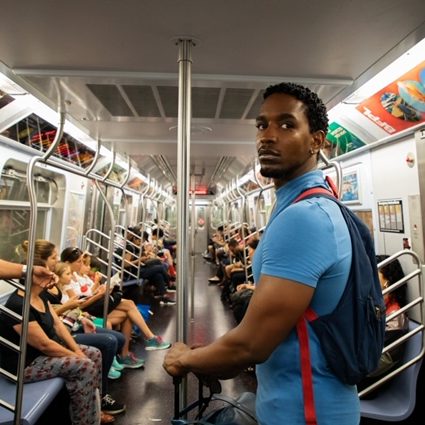 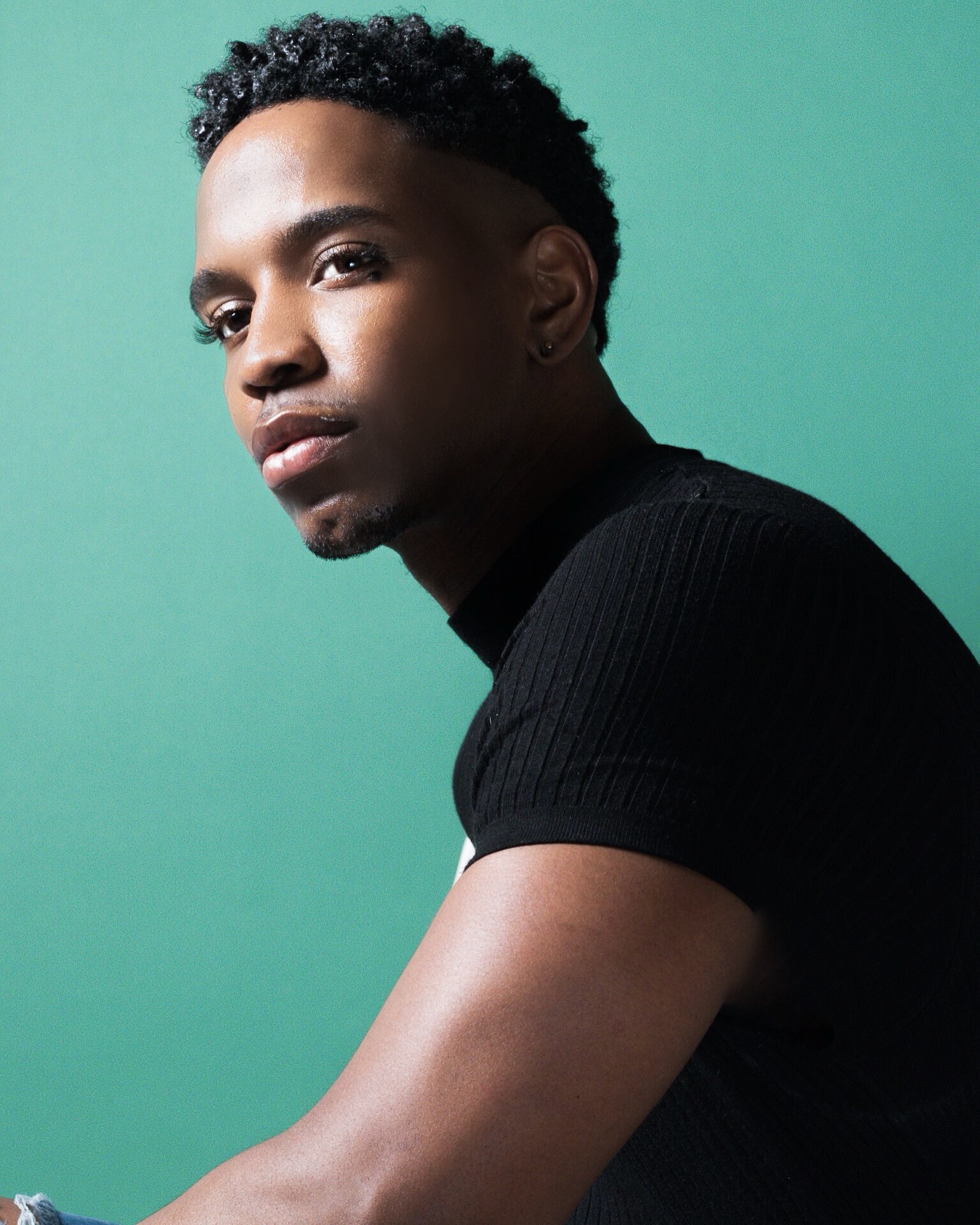 I am Jeremy Lawrence - an ACTOR, MODEL, and NYC ENTERTAINMENT HOST. Born and raised in Los Angeles, California, I grew up with a love and passion for all things entertainment-related, especially television, film and dance.
My interest in performance arts started at a young age when I trained as a figure skater at the Ice Palace in Culver City as a youth. Along my journey, I quickly adapted to hip hop, jazz, and ballet during my high school and college years. My love for entertainment would continue to grow as I traveled and explored the world outside of Los Angeles, working in several cities, including New York and Miami.

After my studies, I left the west coast and moved to New York City to pursue my dreams on the east coast. I worked alongside Silver Models NYC, where I built connections and collaborated on lifestyle and commercial modeling projects that allowed me to grow in the entertainment business.

The experience I retained in modeling led me to acting, where I studied with acting coach Marc John Jeffries at New York's MJJ Acting Academy. There I learned character and scene development for actors, and studied the embodiments of acting. I have also worked with the Heidi Marshall Studio, where I trained for acting auditions in TV and film all On-Camera (Love you Heidi !!).

I have recently finished shooting an upcoming short film, in which I play the role of a principal character. I have also served as the spokesperson for Glutanex skin treatment. Through my work in both Los Angeles and New York, I have developed close personal relationships with top celebrities, actors, models and television personalities, and I am currently involved in artistic collaborations for several exciting new projects. I AM READY TO SHARE THE WORLD OF JEREMY WITH THE WORLD! <3