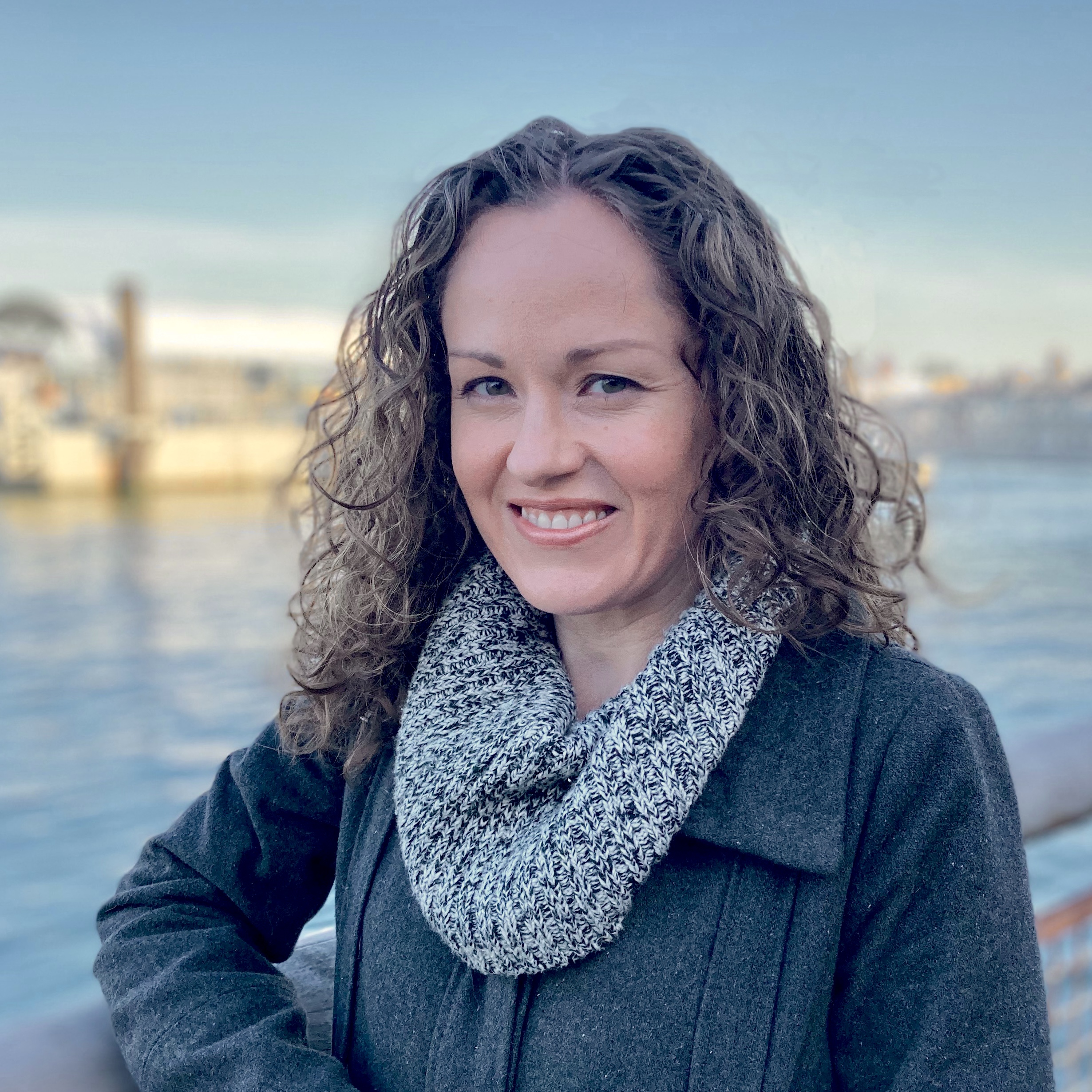 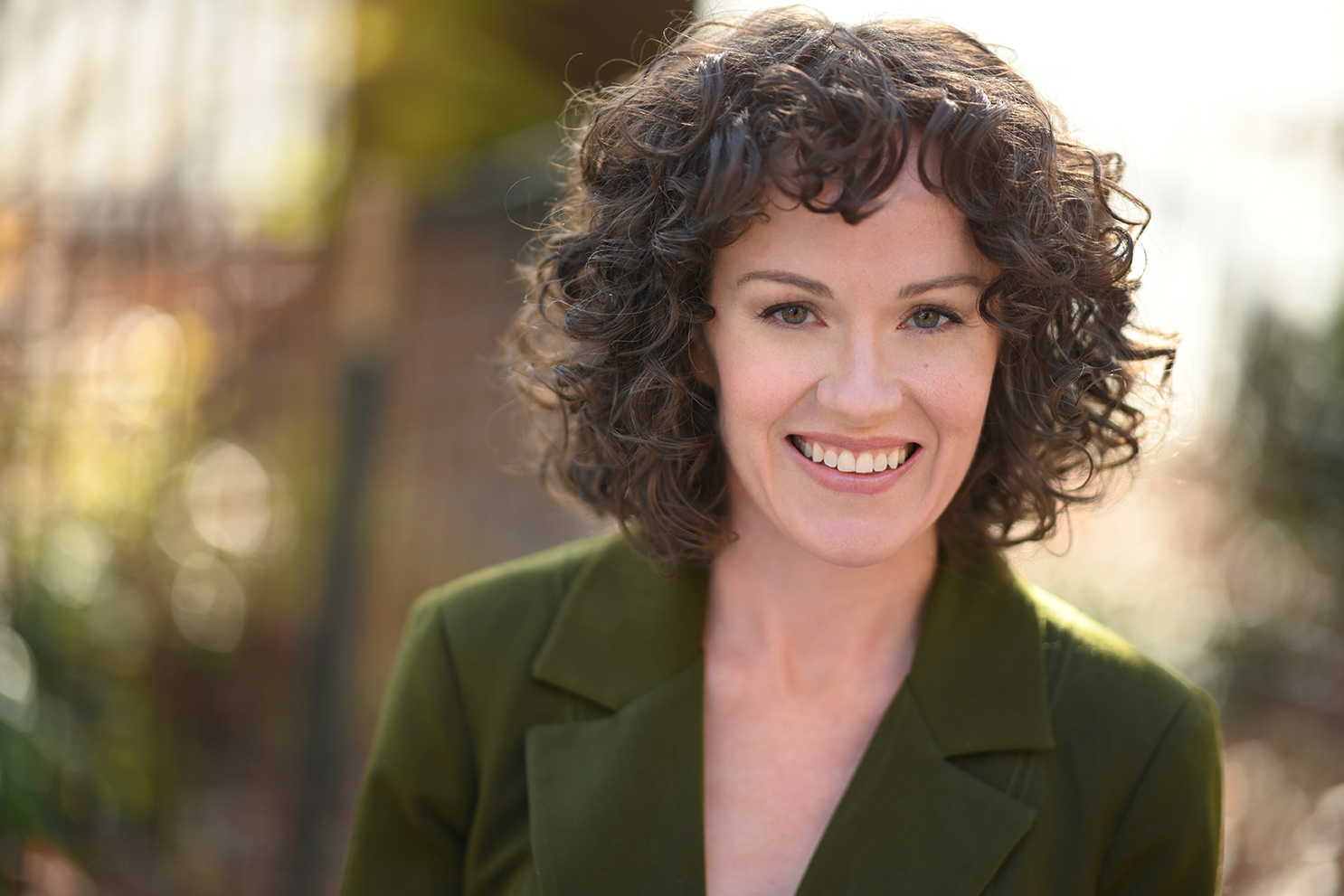 "A whip-smart firecracker with a big heart."

I was born and raised in South Central Pennsyltucky, 1 mile from the now infamous Three Mile Island nuclear power plant. {insert natural glow joke here.} I began my lifelong obsession with acting by performing fairytales for my neighbors and for our Super 8 camera at themed family birthday parties. When not "hamming it up" for the neighbors, I filled my days with sports, school plays, marching band, chorus and the occasional practical joke. I once cleared out a high school study hall with a single stink bomb.

When I found out that you could do acting as an actual j-o-b, I scooted off to do my professional training at Point Park University's Conservatory of Performing Arts in Pittsburgh, the London Academy of Music and Dramatic Art in London, and The Wynn Handman Studio in New York.

I've performed all over the US. I've dipped my toes into bilingual performing of French and English in the US and across the pond. And now I've added writing and producing to my tool belt. I co-wrote, produced, and star in a show called OH BEHAVE!! with The Mannerhausens. Our show recently headlined the National Comedy Center's Lucille Ball Comedy Festival. We've had raves from audiences, so we're now recording an album of our songs and developing it for television through my production company, The Drama Ladies. The Mannerhausens believe that everyone can use "a reminder to be kinder"; and they encourage kids and families to communicate with compassion and genuine connection.

When not performing, I teach communication skills to medical and law students at top NYC universities. And I love to feed people with my latest tasty dish.