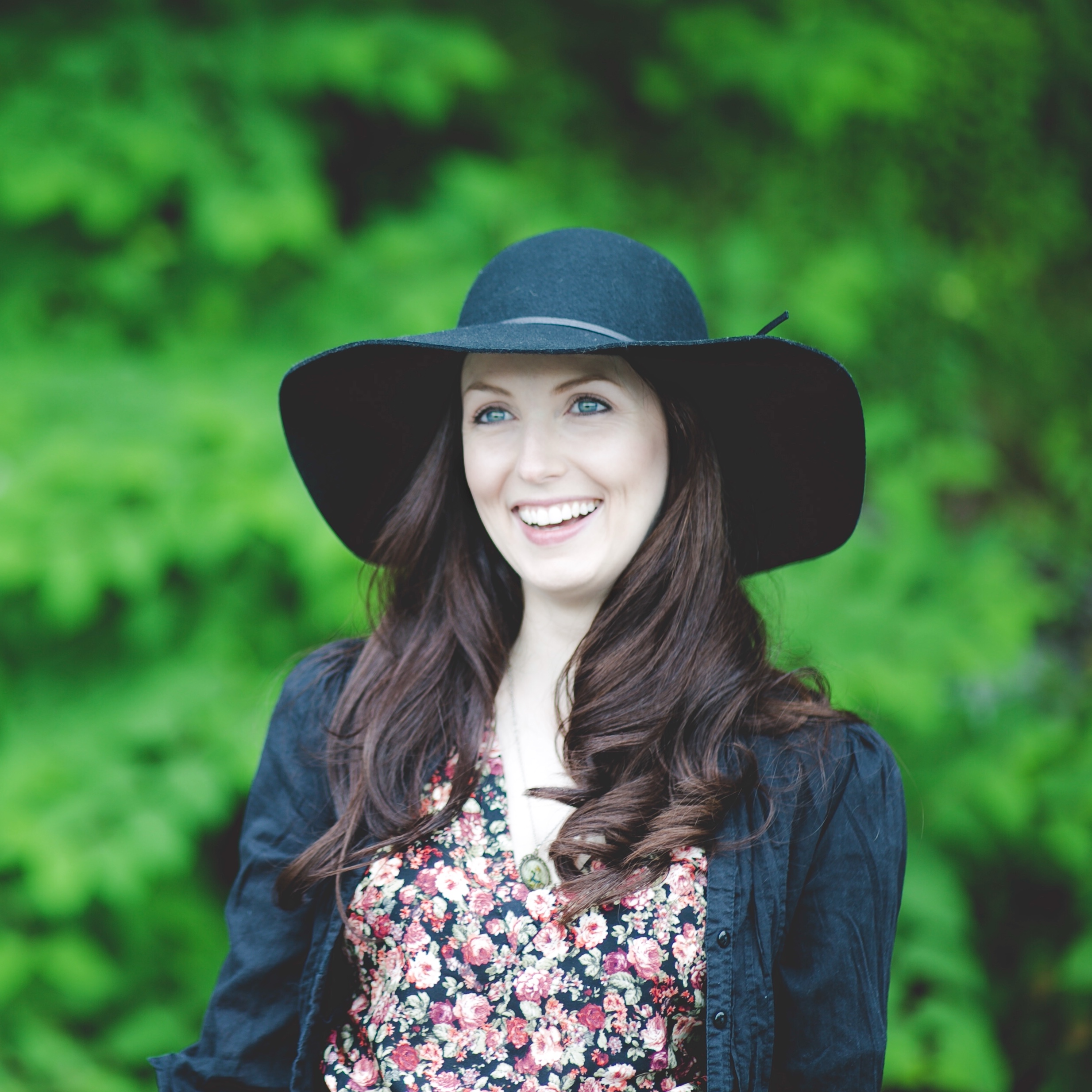 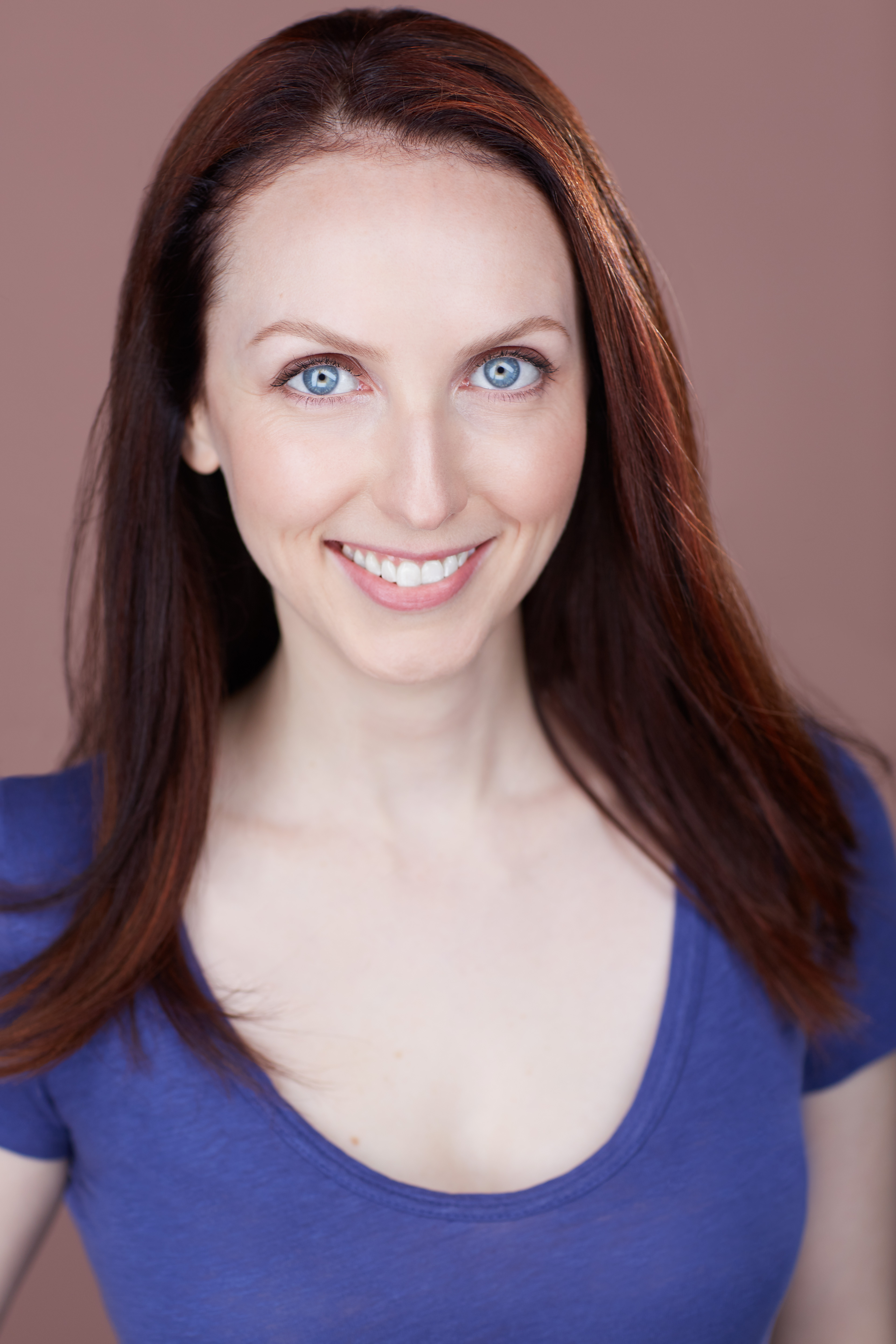 Praised for her ‘pure, lustrous voice’ and ‘Lucille Ball-like energy,’ soprano Sarah Callinan has performed a wide variety of operatic and musical theater roles. Some favorites include Despina (Cosi Fan Tutte) with Opera Carolina, Blondchen (Die Entführung aus dem Serail) with Arizona Opera, Rosina (Il Barbiere di Siviglia) and the title role in La Fille du Régiment with Connecticut Concert Opera, Gilda (Rigoletto) and Amina (La Sonnambula) with Salt Marsh Opera, Norina (Don Pasquale) and Valencienne (The Merry Widow) with Cape Cod Opera. Most recently she sang the role of Blondie in the “Star Trek” production of The Abduction from the Seraglio with Salt Marsh Opera, she appeared in the Texas premiere of The Hotel Casablanca as Veronique with Abilene Opera, and sang the role of Marianne in The New Moon and Helen de Vazquez in Victor Herbert’s Orange Blossoms with Light Opera of New York. A recording of Orange Blossoms was released in 2015 on the Albany Records label.

Among her many concert performances, she has performed as soprano soloist in the Verdi Requiem with The Chorus of Westerly as well as Capella Cantorum; Samson, Carmina Burana, and Rutter’s Mass of the Children with the Falmouth Chorale; Mozart’s Coronation Mass and Vesperae Solennes de Confessore as well as Faure’s Requiem with the Farmington Valley Chorale, and has appeared in several concert events with the Hartford Symphony. Last season, she sang with the Massachusetts Symphony Orchestra for both their Holiday Concert and their Magically Mozart Concert in the Park. She is a frequent guest soloist with Dan Gabel and The Abletones (an authentic 18-piece Big Band) and The High Society Orchestra, performing hot jazz from the 1920s. Ms. Callinan is also the leader of the new Moon Maids, a vocal group that was originally founded in 1945 and performed with Vaughn Monroe and his orchestra.