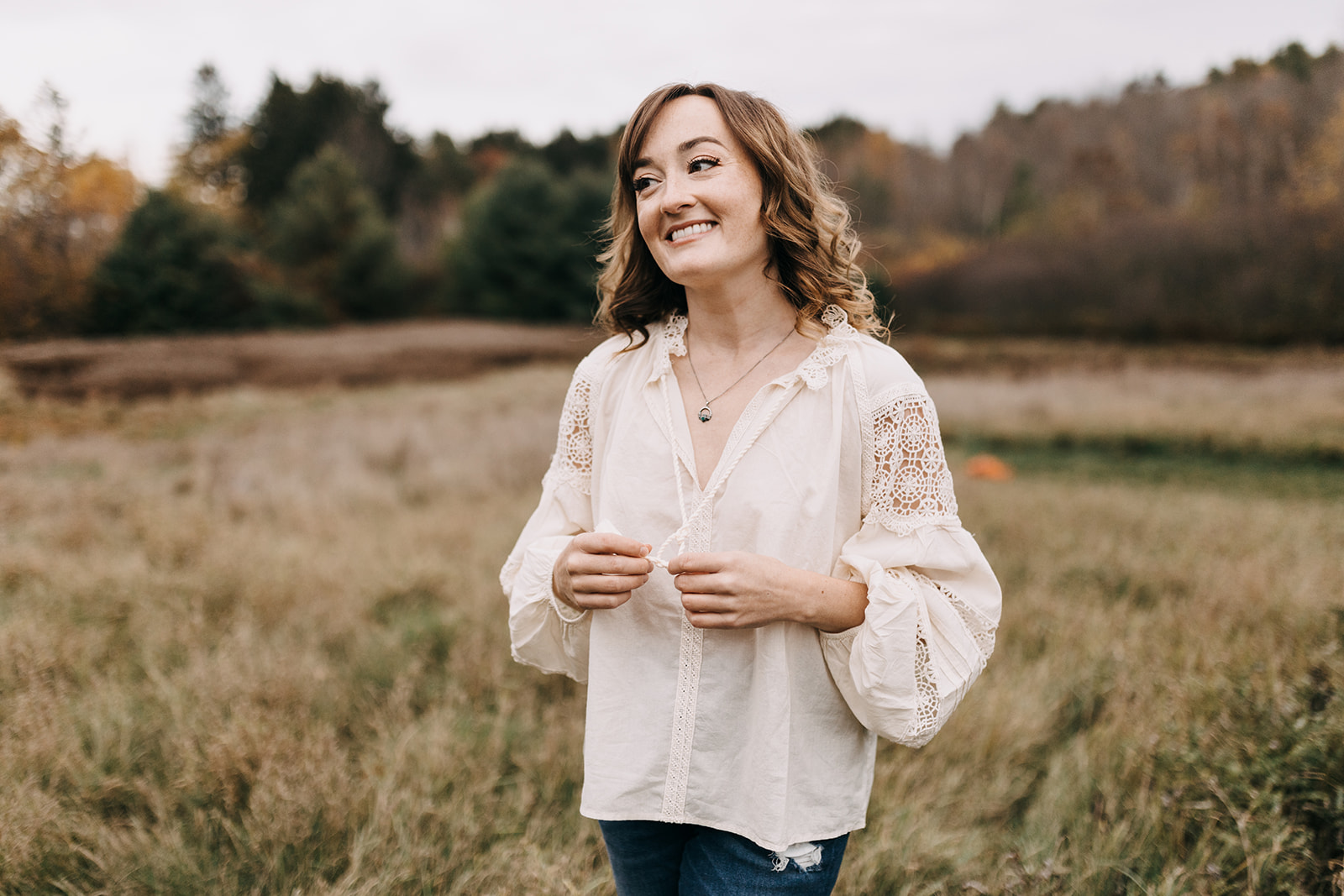 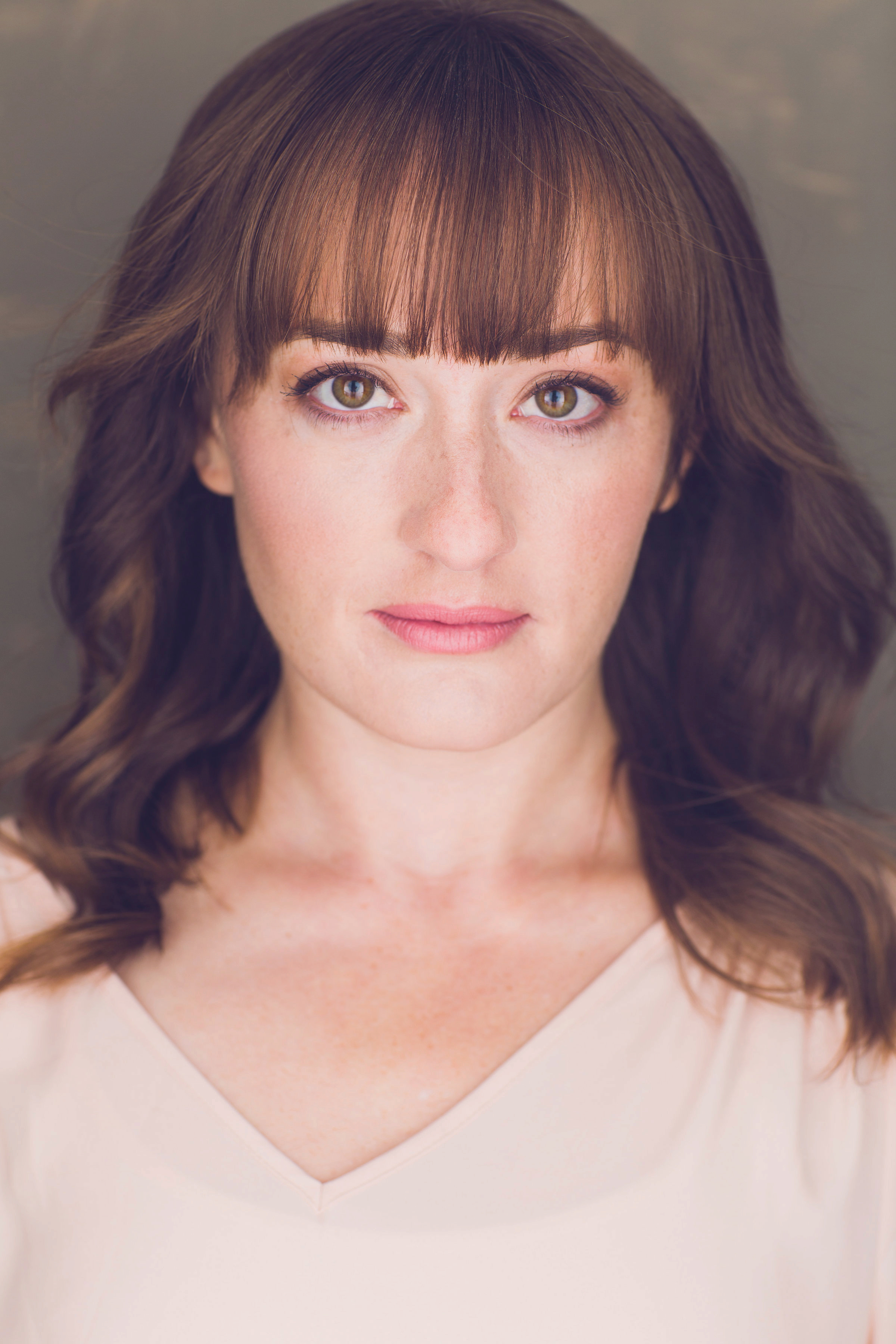 Laura played Sister Lee on SYFY’s second season of “Happy!” starring Christopher Meloni. She also had a recurring role (Anna) on the first season of “Dietland” on AMC as one of the infamous Jennifers, starring Joy Nash and Julianna Margulies. Before that Laura was seen in movie theaters as mean girl Eileen in Alicia Slimmer’s feature film debut, Creedmoria, starring Stef Dawson (Hunger Games), which won many awards including Best Comedy at Cinequest Film Festival. She can also be seen in several independent shorts, including HANDS TO THE SKY, directed by Kimberly Townes (HBO) starring Theo Perkins. She co-produced a film with director Pete Rohan, starring herself as well as Eva Kaminsky and Julian Elfer titled Oh For a Muse of Fire, premiering at festivals in 2020.

A few favorite theater credits include Cinderella in Into the Woods at Hudson Valley Shakespeare Festival, Encores! The Golden Apple at New York City Center, as well as Suze in John Kander and Greg Pierce’s Kid Victory, which ran Off-Broadway at the Vineyard Theater, directed by Liesl Tommy (Official Off Broadway Cast Album released). Before that she debuted as Anna in the opening/press cast of Frozen Live at DCA, also directed by Liesl Tommy (Upcoming: Respect, the Aretha Franklin Biopic).

In addition to theater and film, she helped raise money for the Maine Children's Cancer Program with a Maine PBS special called A Very Special Christmas, for which she was nominated for a Boston/New England Emmy Award.