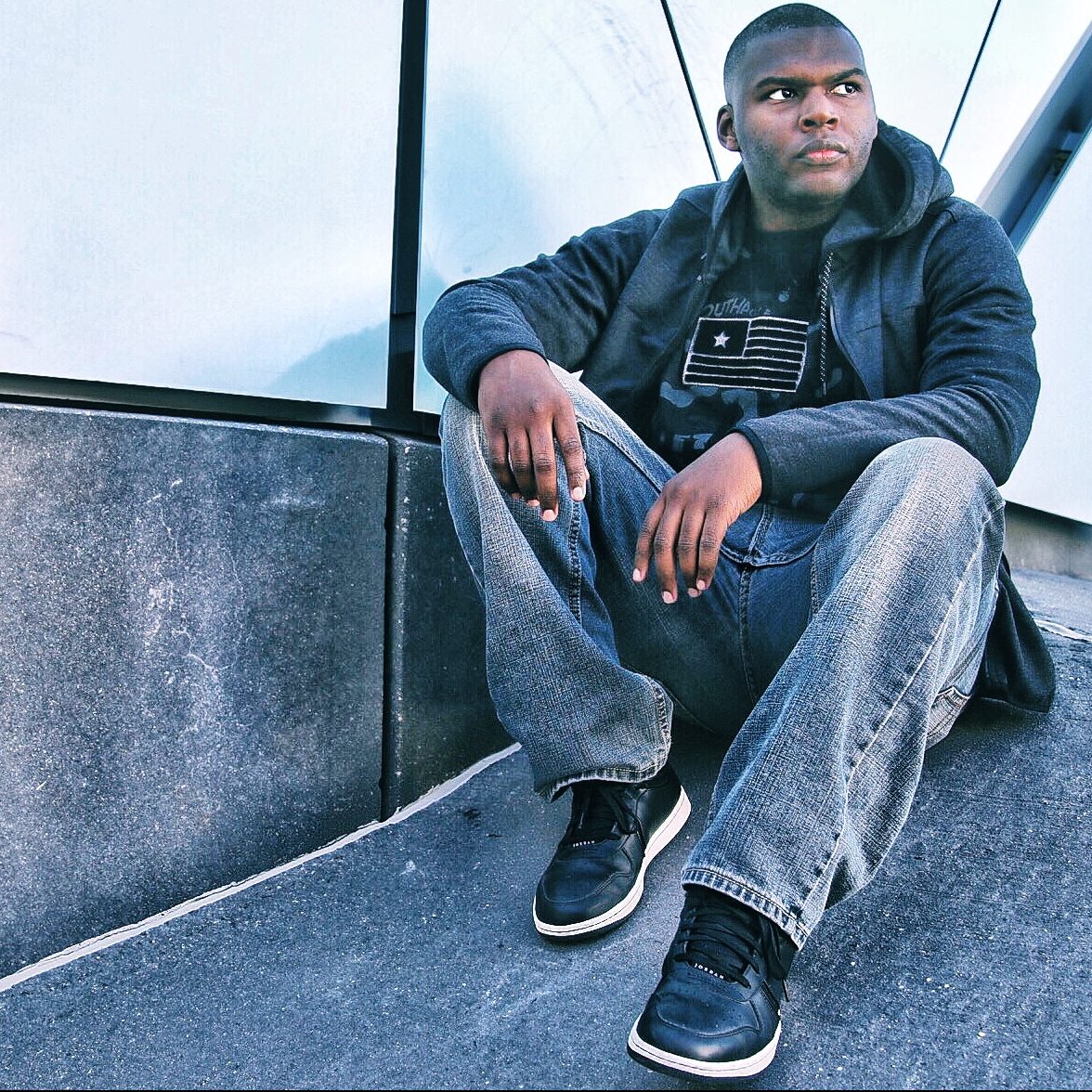 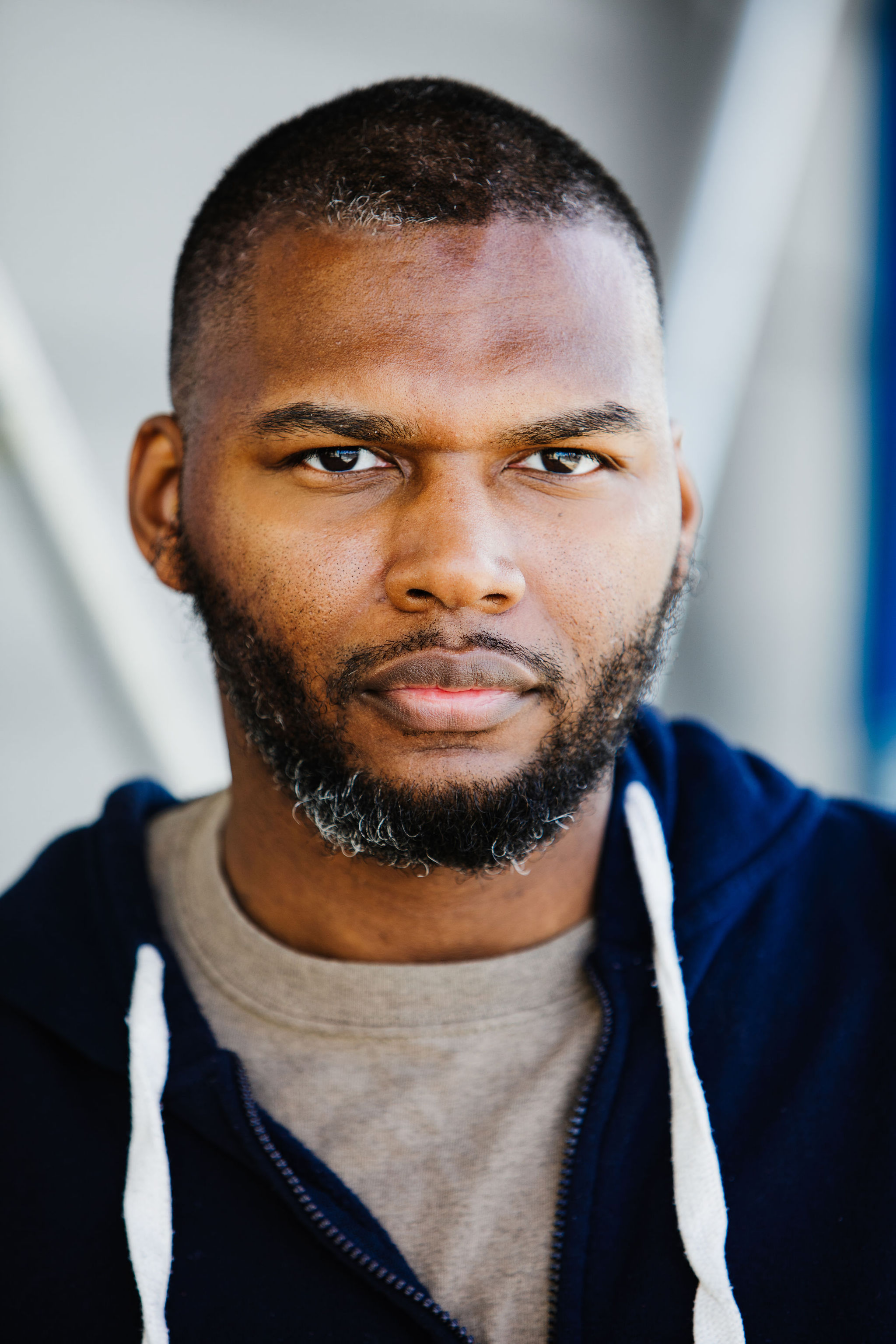 Allen Holloway has a huge love for the stage and screen been acting for 14 years. Studied at Stella Adler Acting school and with numerous coaches such as Tracey Moore, Heidi Marshall etc. Recently is featured in See You Yesterday on Netflix Directed by Stefon Bristol and Produced by Spike Lee. Other tv shows I have been featured on Gotham, and Boardwalk Empire. Have done stunt work on the hit Netflix series Luke Cage and for BET tv movie Gun Hill. Currently have a independent film which I play a supporting character named Kenny the movie is called 72 hours:A Brooklyn Love Story? Streaming on most digital streams such as Amazon Prime, YouTube Red, Google Play, PlayStation and Xbox gaming consoles available for rent or purchase. Also recently got into producing which is another adventure and challenge for me I have produced my first pilot summer of 2017 called Life Through An Artist which currently being pitched to networks.