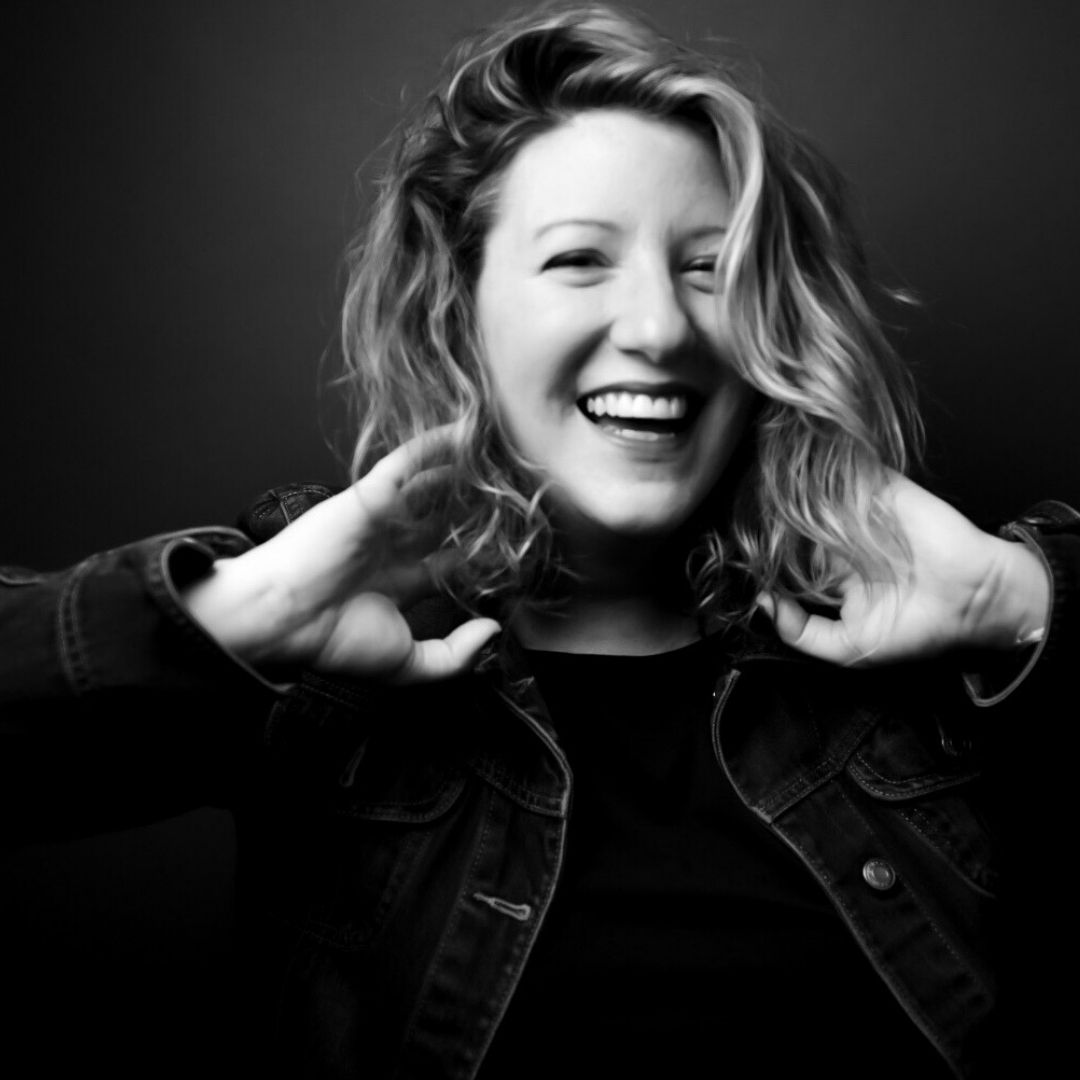 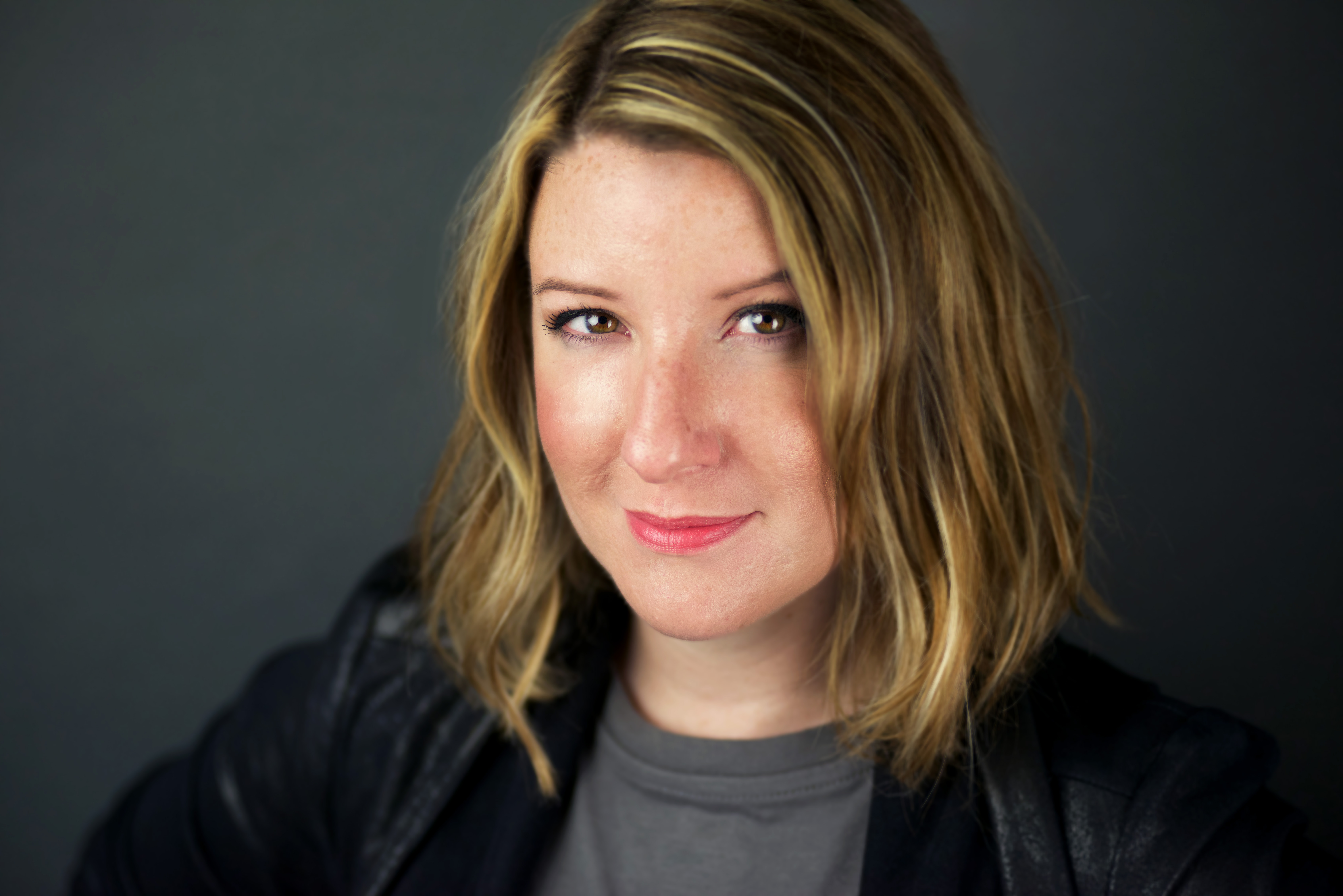 Jean Ann was born and raised in the shadow of NYC, on Long Island, NY, so she pretty much knows every lyric to every Billy Joel song. As a kid, she could be found dancing and singing in her basement, and with the neighborhood kids. But when she was 10 years old, watching Patti LuPone on stage, she knew what she wanted to do. In high school, she took her voice out of the basement and started singing publicly.

After college, she started auditioning, but when the stories she was hired to tell didn’t speak to her heart, she decided to tell some herself. In 2012, her niece Nicole passed and she knew she couldn’t hold back. Since then, she’s written and performed in “Composing Life”, a comedic musical web series. She also wrote it’s soundtrack with her band RED WINE + WHISKEY. She's also released a solo EP, and she’s currently writing a Song Cycle for the stage called “These Words of Women”.

If she could live at any time and place in the world, it would be 70’s Laurel Canyon. In that perfect world she’d be besties with Joni Mitchell and they would have fought over Graham Nash, which would have led to her writing devastatingly, heartbreaking breakup songs about it. Lastly, if past lives exist, she probably died in the bathroom of Studio 54 in one of them. She has absolutely no evidence of this other than it makes sense to her, and if there’s music playing, she’s probably on the dance floor. She hopes her work is to thought provoking, a catalyst for change and a vessel for joy. And as clichéd and corny as it sounds, she hopes to tell stories that make the world a better place.