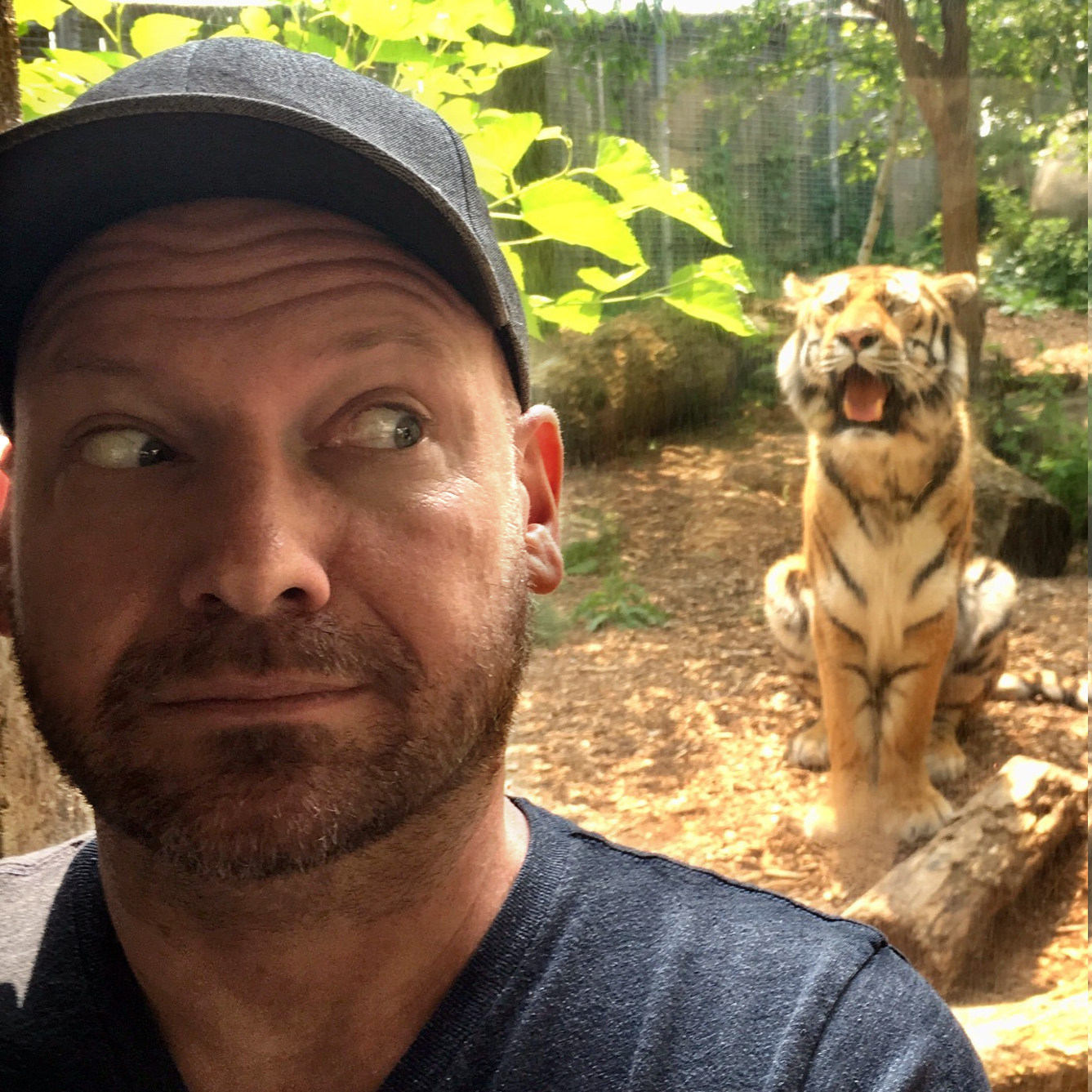 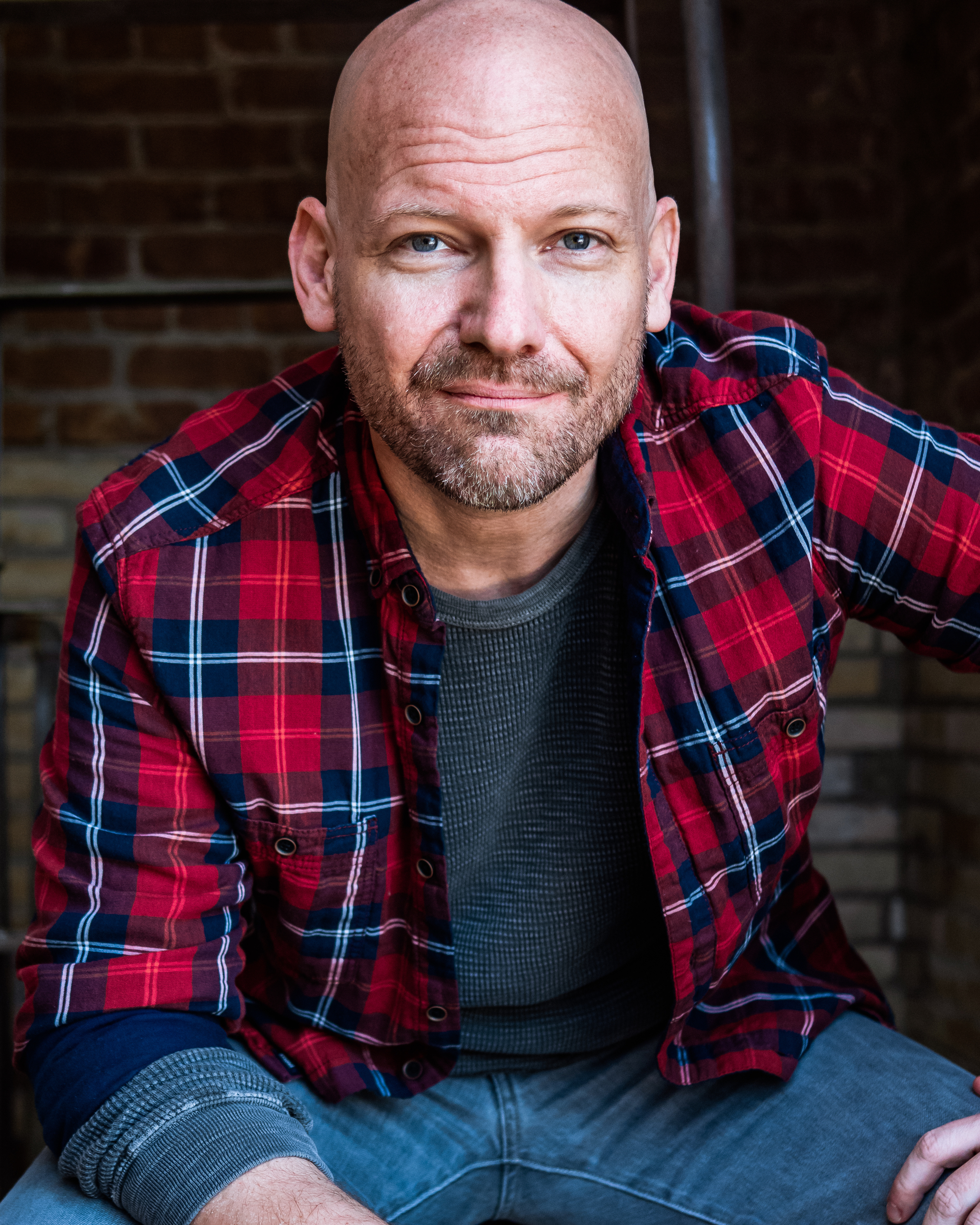 Josh is a multi-talented genius and humanitarian who enjoys writing his own bios. Landing in L.A. after four years at the University of Miami, his professional career was launched with an appearance on Frasier which catapulted him into a guesthouse in the Valley. This (and a handful of auditions) led to a three year stint in the Tony Award-winning Broadway musical RENT, after which he returned home to pursue the elimination of world hunger...

When that didn’t pan out, he was forced to embrace Reality -- rousing communities to join forces for good while starring in the first two seasons of Discovery Channel’s Rally Round the House, and doling out equal parts Oprah and Jimmy Fallon as the host of TLC’s hit show 10 Years Younger.

After voicing the fast-talking Jimmy Lizard in the animated hit HOODWINKED!, (a film for which he also composed and produced music), he wrote, directed and produced the The Commission -- a film which walked away with ten nominations and three wins, including "Best Comedy" and "Best Screenplay" at L.A.’s prestigious 168 Hour Film Festival. He’s starred with Tenacious D's Kyle Gass in the smash hit musical Rock of Ages, and earned an L.A. Weekly Theater Award for his portrayal of porn icon Harry Reems in the world premiere of Lovelace: A Rock Opera, with music by Anna Waronker and Charlotte Caffey of the Go-Go’s. Also in demand as a musician, vocal coach and producer, Josh has worked alongside a variety of artists including Mark Shaiman, Macy Gray, Amy Adams, Martin Short, Julie Taymor, and Adam Lambert. He abhors name-dropping.

In 2010, after 20+ years moonlighting as a choral arranger, he began designing, writing and producing live shows for some of the nation’s elite high school Show Choirs — yes, just like Glee... only better. In that time his groups have won an astounding 179 Grand Championships, countless caption awards, and he’s been named “Arranger of the Year” multiple times at the Aspire Awards, presented by FAME’s Show Choir National Championship.

In addition to typing in the third person, Josh's writing credits include a season on David Spade’s Fameless, rewrites for several Comedy Central pilots, and punch-ups for English translations of foreign animated features. He recently moved to New York where he is in development on several scripted projects under his Squareplay Entertainment shingle.

Also working on a cure for cancer, and close to cracking the meaning of life, Mr. Greene’s spirit of servitude and humility is surpassed only by his penchant for self promotion. Please visit JoshuaJGreene.com. (Or don’t... it’s probably out of date.)