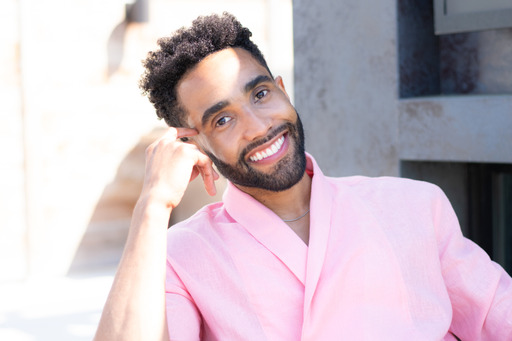 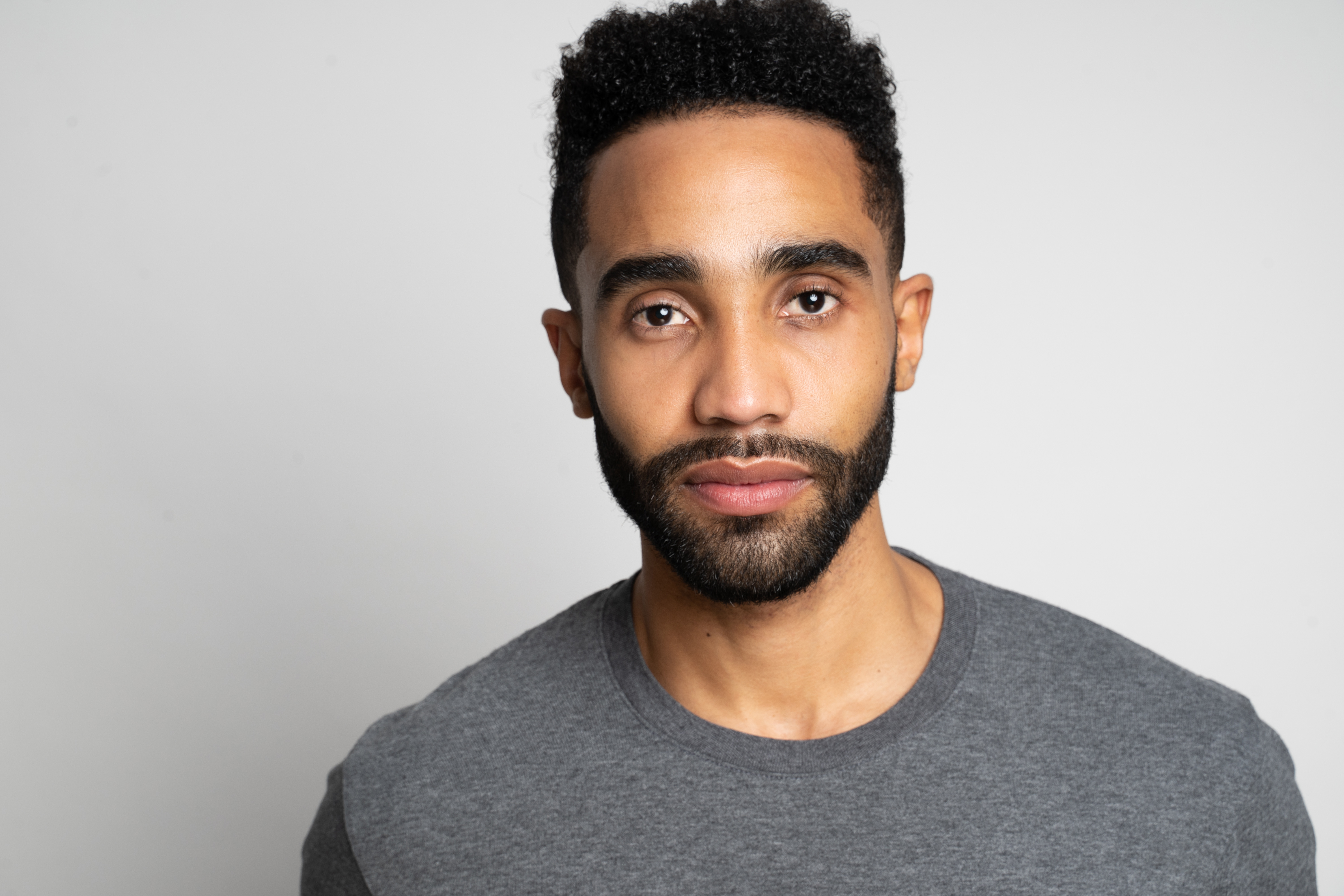 Jonathan Burke began his acting training in high school at the Baltimore School for the Arts and ultimately received a BFA in musical theatre from Ithaca College. He can be seen as ""Eric" on Amazon Prime's "Harlem," and has been seen on NBC's "New Amsterdam," and on Hulu's "Only Murders in the Building." On Broadway, he appeared as the leading role, Pharus Jonathan Young, in the closing company of Choir Boy, as Young Man 5/Toby's Agent/Charles Wilcox in the Original Broadway Cast of The Inheritance, and was a member of the Original Broadway Cast of Tuck Everlasting. Jonathan was seen Off-Broadway as Elzie in Toni Stone at the Roundabout Theatre Company's Laura Pels Theatre, as Priest/Judge in Joan of Arc: Into the Fire at the Public Theater, and as Junior Addict in Langston in Harlem at Urban Stages. His tour credits include Mary Poppins, A Christmas Story: The Musical, Joseph..., and Cats. Regionally, he has appeared across the country at the Eugene O'Neill Theatre Center, Berkeley Repertory Theatre, Goodspeed Opera House, Syracuse Stage (for which he won a SALT Award for Leading Actor in a Musical as Bert in Mary Poppins), The Muny, Portland Center Stage, Baltimore Center Stage, the Studio Theatre, the Hangar Theatre, the MGR Playhouse, the Broad Stage, and the Virginia Stage Company. Facebook: Jonathan D Burke. Instagram: @itsjonathanburke