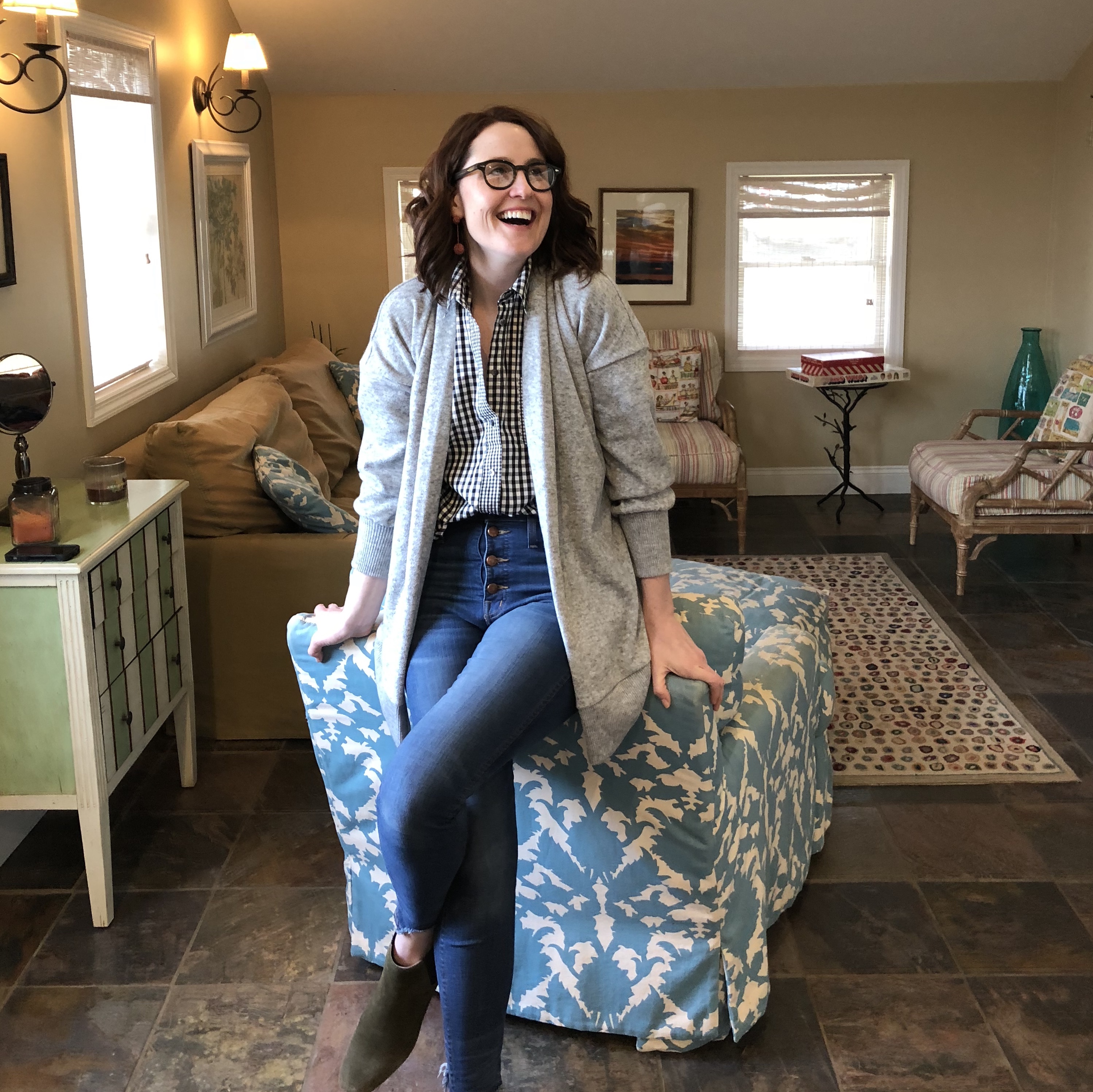 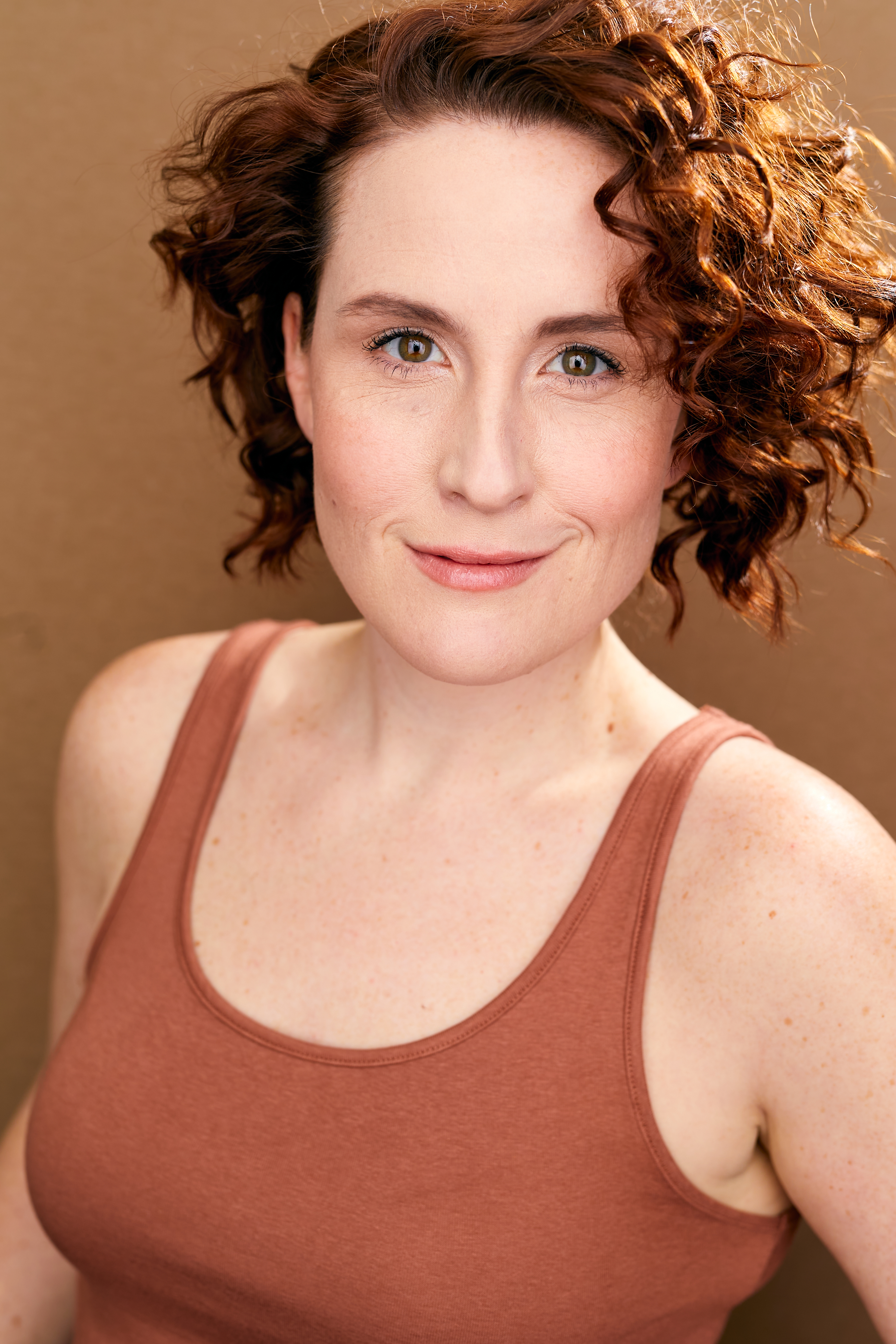 Julianne fell in love with comedy at an early age and honed her craft at The Upright Citizens Brigade. She performs with her Boogiemanja sketch comedy team, Mom's Night Out, and has had the honor of performing improv at The Chicago Improv Festival, the Steelstacks Improv Comedy Festival, The Del Close Marathon, and the North Carolina Comedy Arts Festival as well as numerous theaters around New York City.

She has appeared in productions at The New York International Fringe Festival and The Venus/Adonis Theater Festival, and has been featured in sketches for Above Average, Comedy Central, The New Yorker, and Funny or Die. You can spot her in numerous commercials for companies such as Snickers, Zappos.com, and SeatGeek.