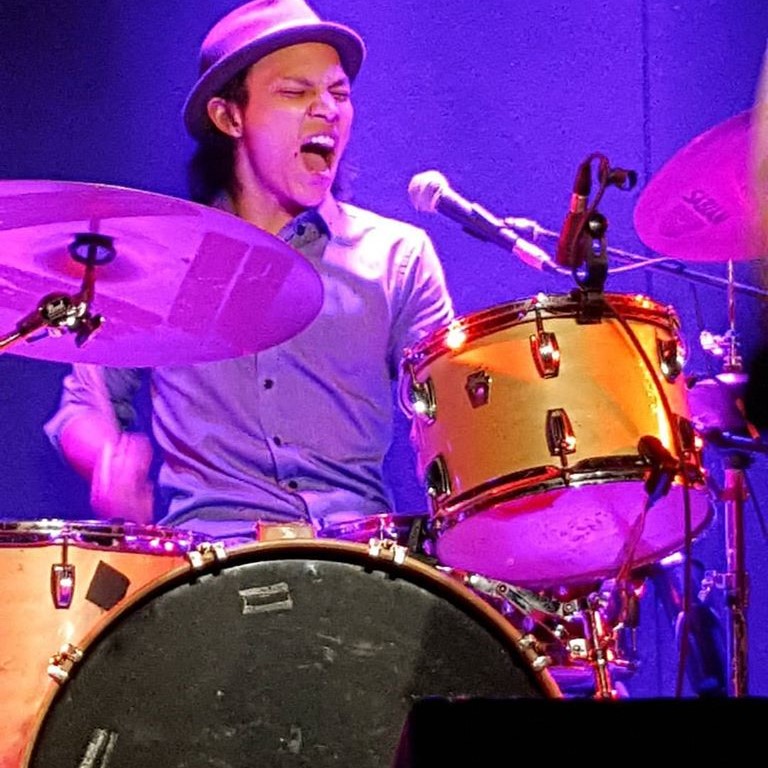 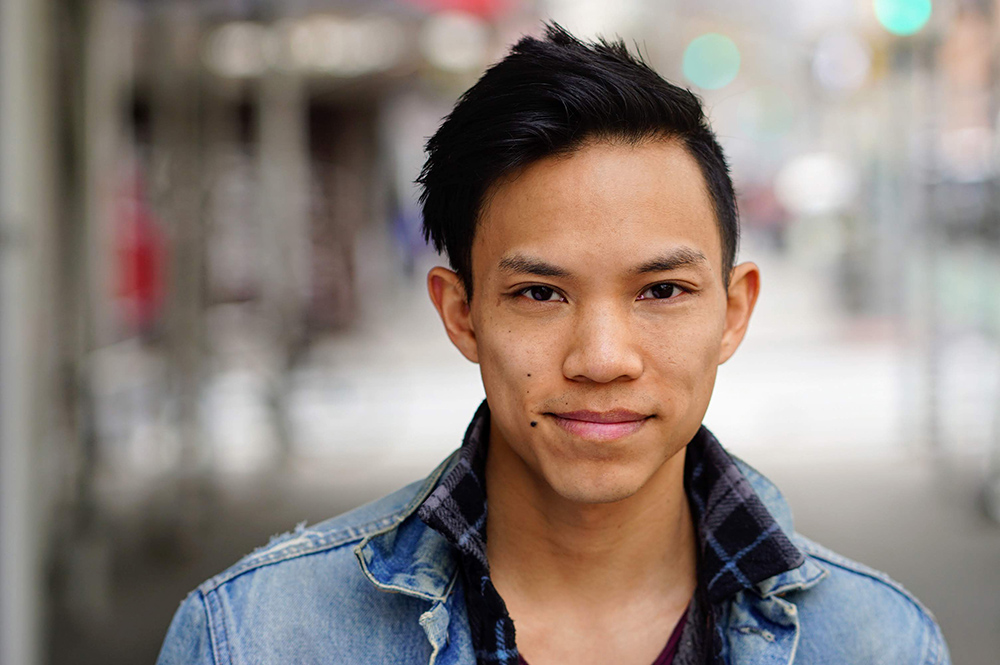 Tony Aidan Vo is an actor and a Drama Desk Nominated musician based in New York City. He is from Boulder, CO, and is a son of Vietnamese refugees.

A large part of his creative outlet is being a founding member and musician of the folk band/theater company, The Lobbyists. Within the group, Tony writes songs, sings, and is a multi-instrumentalist where he plays drums, percussion, guitar, and banjo. The group has performed at some of NYC’s hottest venues including Joe’s Pub, 54 Below, Mercury Lounge, Ars Nova, The Bitter End, and Rockwood Music Hall to name a few. Alongside his bandmates, The Lobbyists were nominated for a 2016 Drama Desk Award for Outstanding Music in a Musical, SeaWife. SeaWife was developed in collaboration with Seth Moore, Liz Carlson, and had its world premiere Off-Broadway with Naked Angels in partnership with the South St. Seaport Museum, in the summer of 2015. SeaWife recently had its regional theater premiere in Nantucket, MA in the summer of 2017 with White Heron Theater Company.

After spending over 8 years as a professional actor, Tony noticed a lack of technology geared towards helping performer navigate their audition lives. In February of 2019, Tony and his business partner Ned Donovan officially launched a new start-up company called Audition.Cat, a collection of career management tools for the auditioning actor.