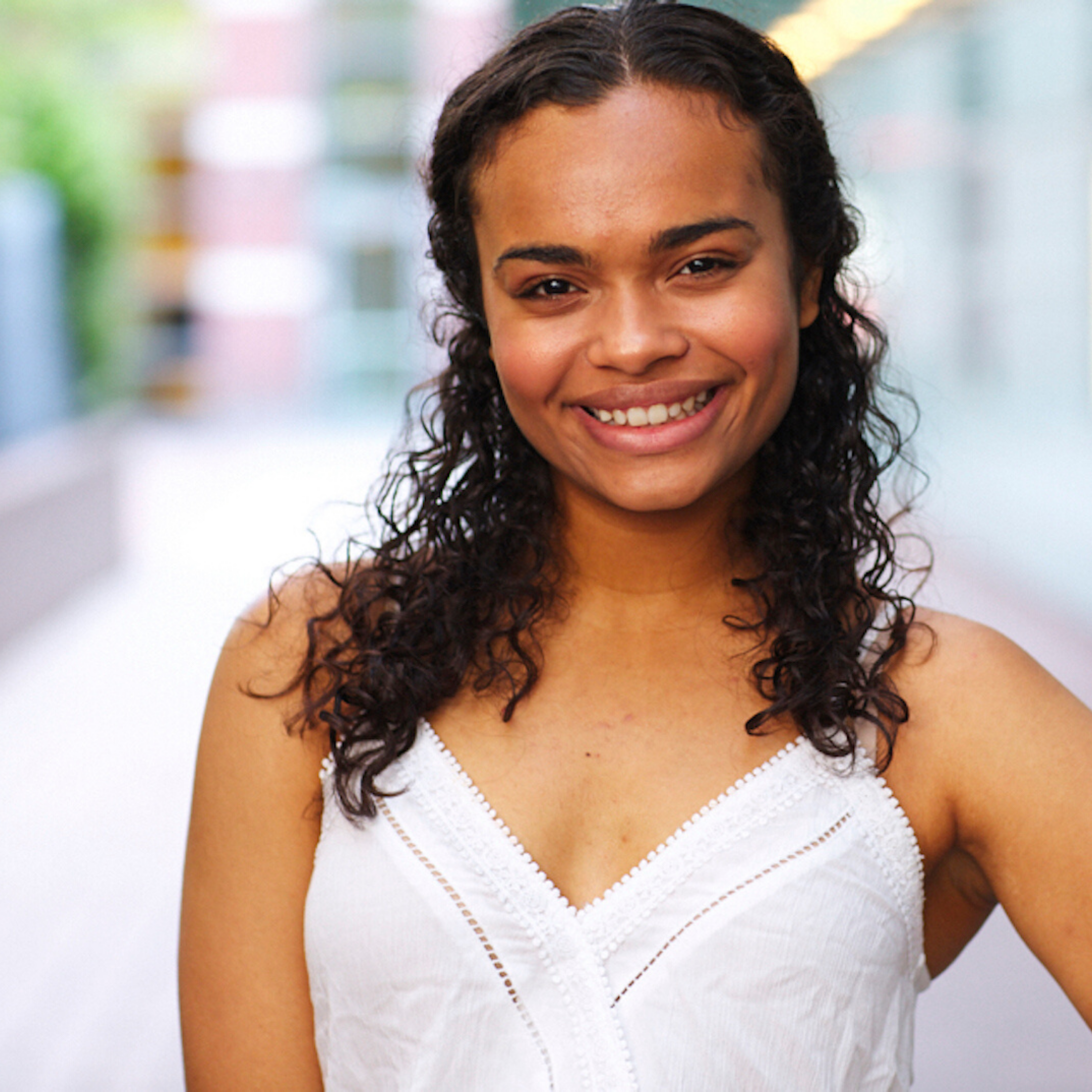 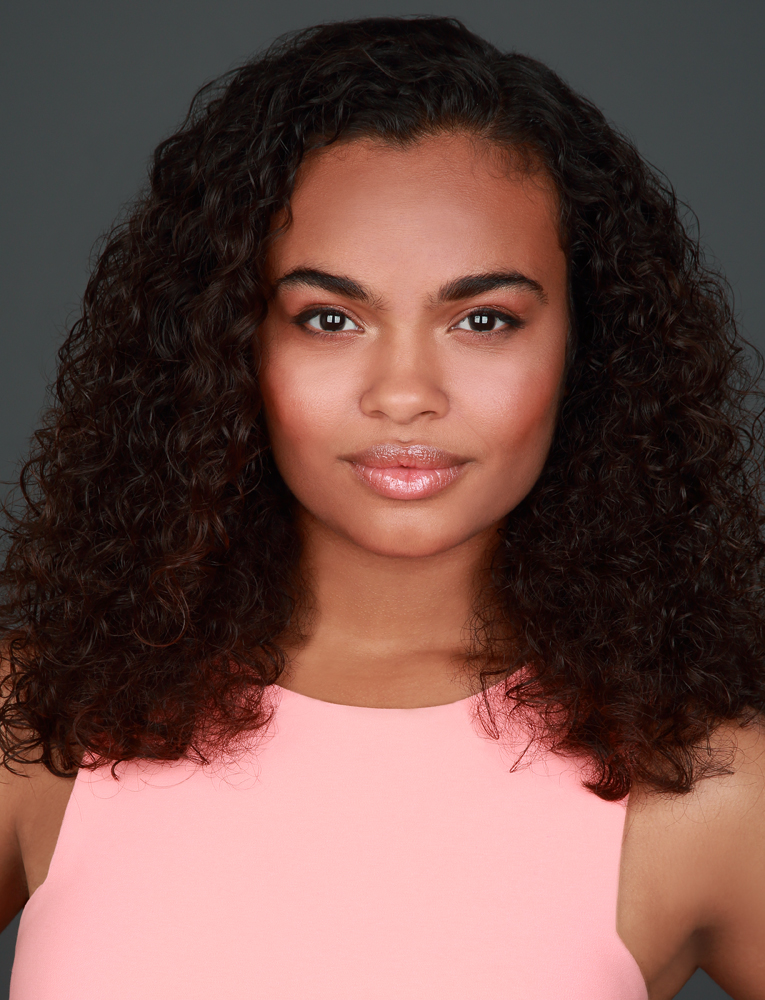 Lorna Courtney was raised in Jamaica, Queens, NY and attended LaGuardia High School for Vocal Performance. Her first professional job was in the musical MAMA I WANT TO SING where she toured for 2 months in Japan at the age of 15. She has performed on the Today Show and behind Chance The Rapper and on the Tonight Show with Jimmy Fallon. After graduating a year early from the University of Michigan for musical theatre, Lorna joined the Broadway musical DEAR EVAN HANSEN as a stand-by for "Alana" and "Zoe" and played "Rosalia" and understudy for “Maria" in the 2020 Broadway revival of WEST SIDE STORY. As of the shutdown, Lorna has taken the opportunity to make a transition into TV and Film by working with Heidi Marshall. Lorna is super excited to be making her television debut guest starring in the CBS pilot “The Equalizer” that airs right after the Super Bowl!