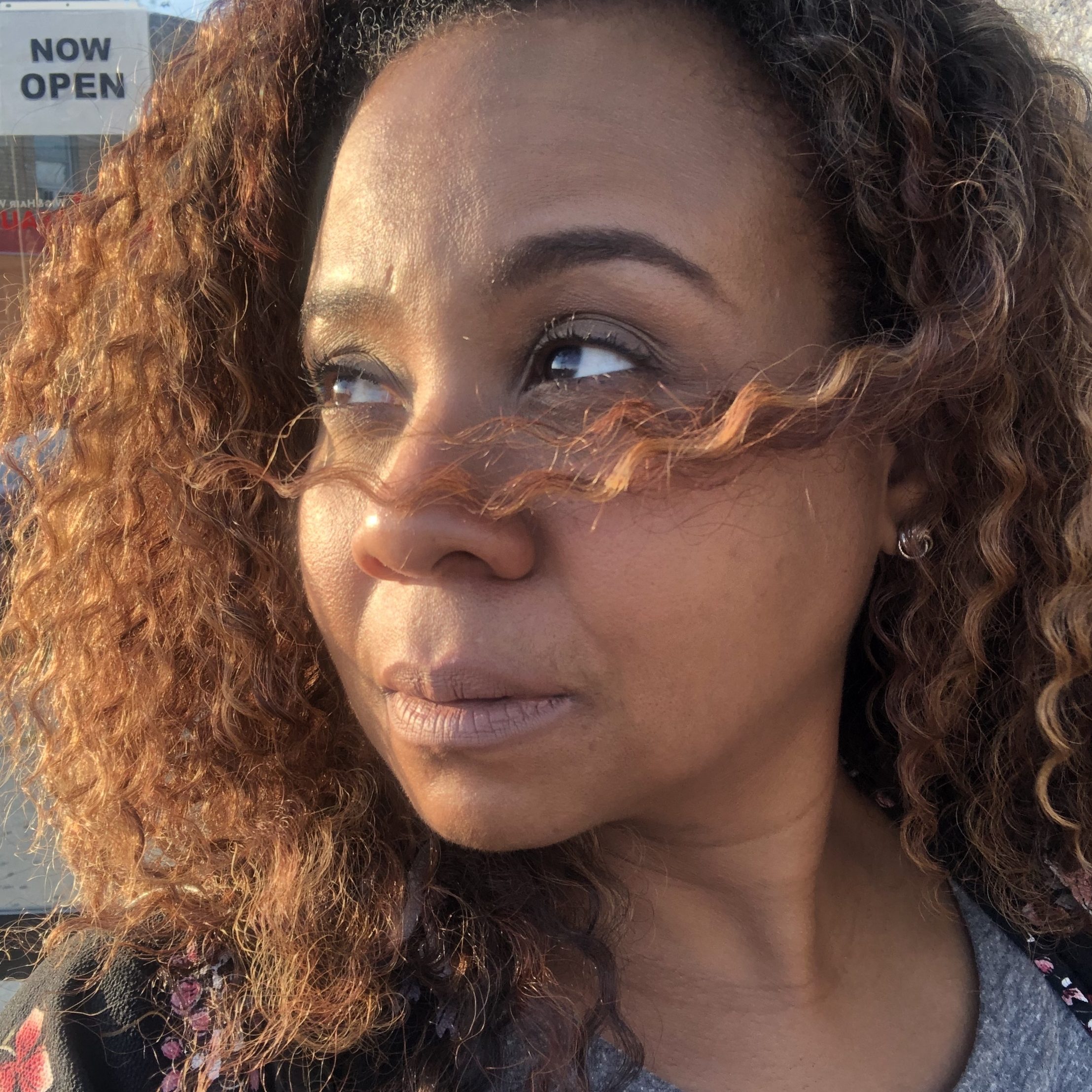 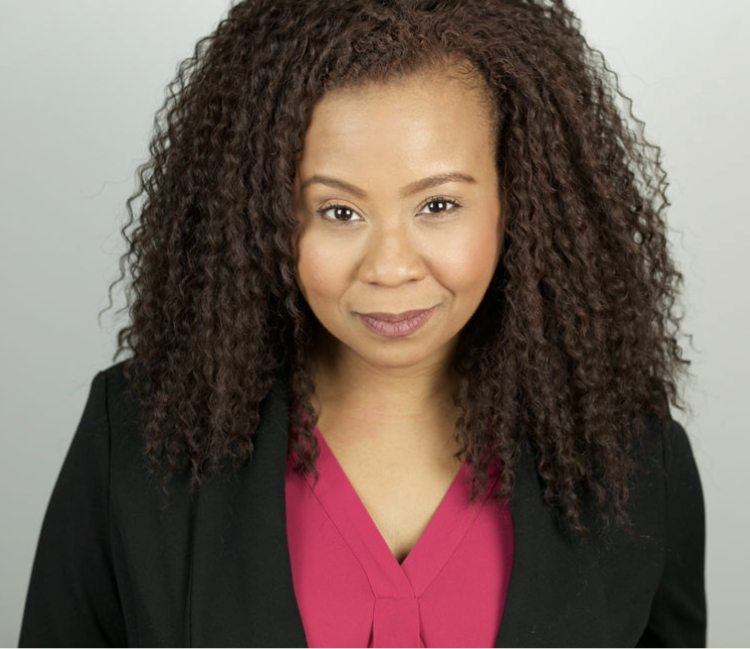 Ashanti J’Aria is a Queens Native with a BA in theatre from Fordham university Lincoln Center. She currently has a short film in festivals that won, The Los Angeles film award for best thriller 2019 (LAFA) ‘Echos in Silence’. This is her second film with Cyne 59 productions. She Played the role of lead role of Jocelyn their short ‘There for you’.
She is an accomplished vocalist who has traveled the world lending backgrounds for Gloria Gaynor, Ronnie Spector, UK recording artist Dennis Taylor Lea Delaria and Herb Reed’s Platters.
This versatile artist recently originated a lead role in the New Stephen Schwartz musical, ‘The Secret Silk’ directed by John Tartaglia for Princess Cruises. Other Theatrical experiences include; Saturday Night fever (Bway), Seth Rudetsky’s (off-bway)‘Disaster’, Tony Award winner Andy Sandberg's 'The Last Smoker In America’ (off-bway), regional productions of Little Shop of Horrors, Beehive, American premiere of Da Kink In My Hair (NAACP award winning production) Guys & Dolls, Caroline Or Change, and Hair.
She has enjoyed two voice over spots “lifetime,television for women"as well as working on FBI’s most wanted (CBS) Katy Keene (CW) and ‘American Idol’. This American Idol Alum had the distinction of going to Hollywood twice having her footage featured on The Oprah Winfrey Show. Up-coming projects include the title role in the Indie Feature ‘Maya and her Lovers’ (currently in post production).
As a recording artist Ms J’Aria has recorded on the off Broadway cast albums of ‘My Big Gay Italian Wedding’, and ‘Fair Liberty’s Call’. She also has an LP of original music with her Funk Rock band Whachichoo.