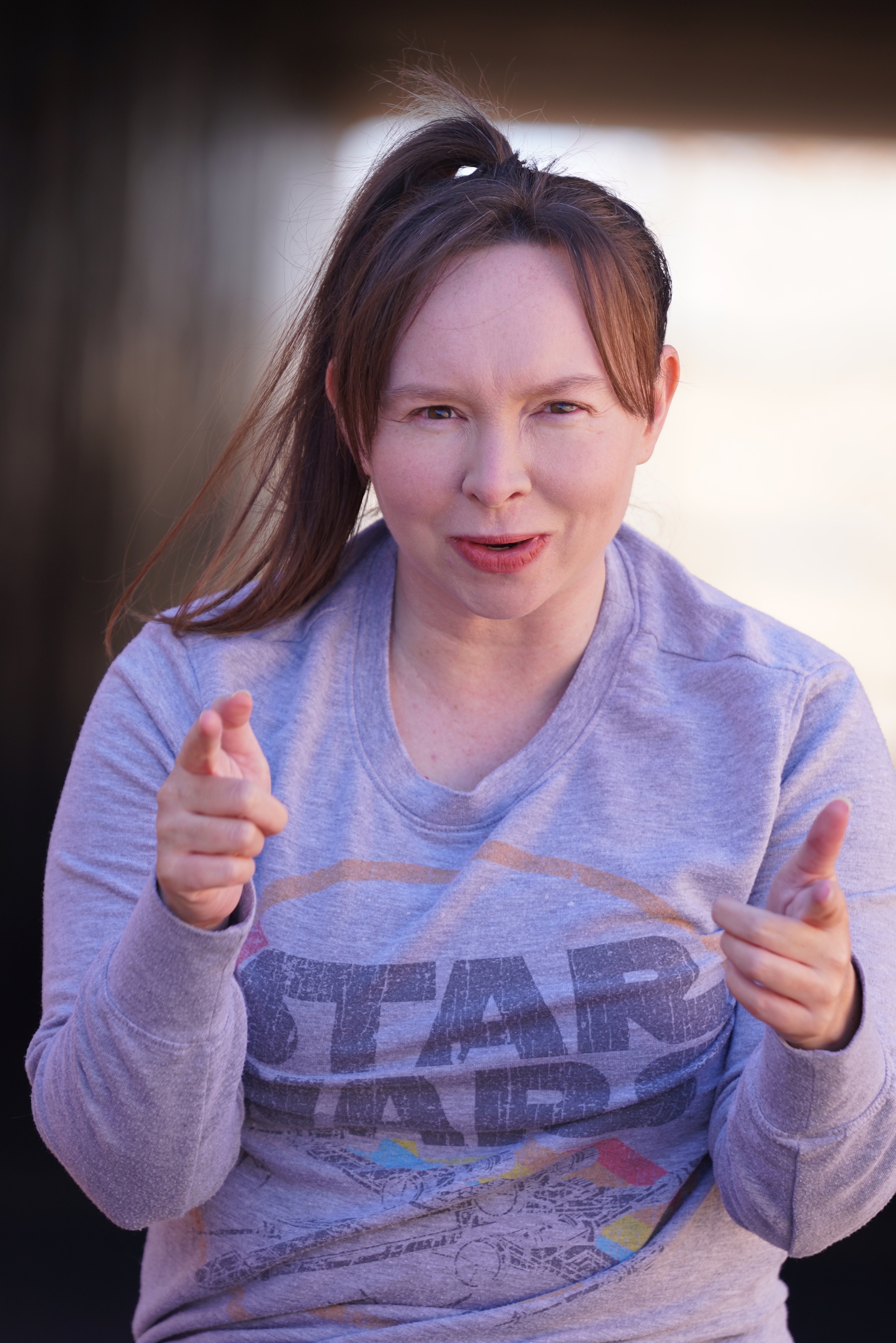 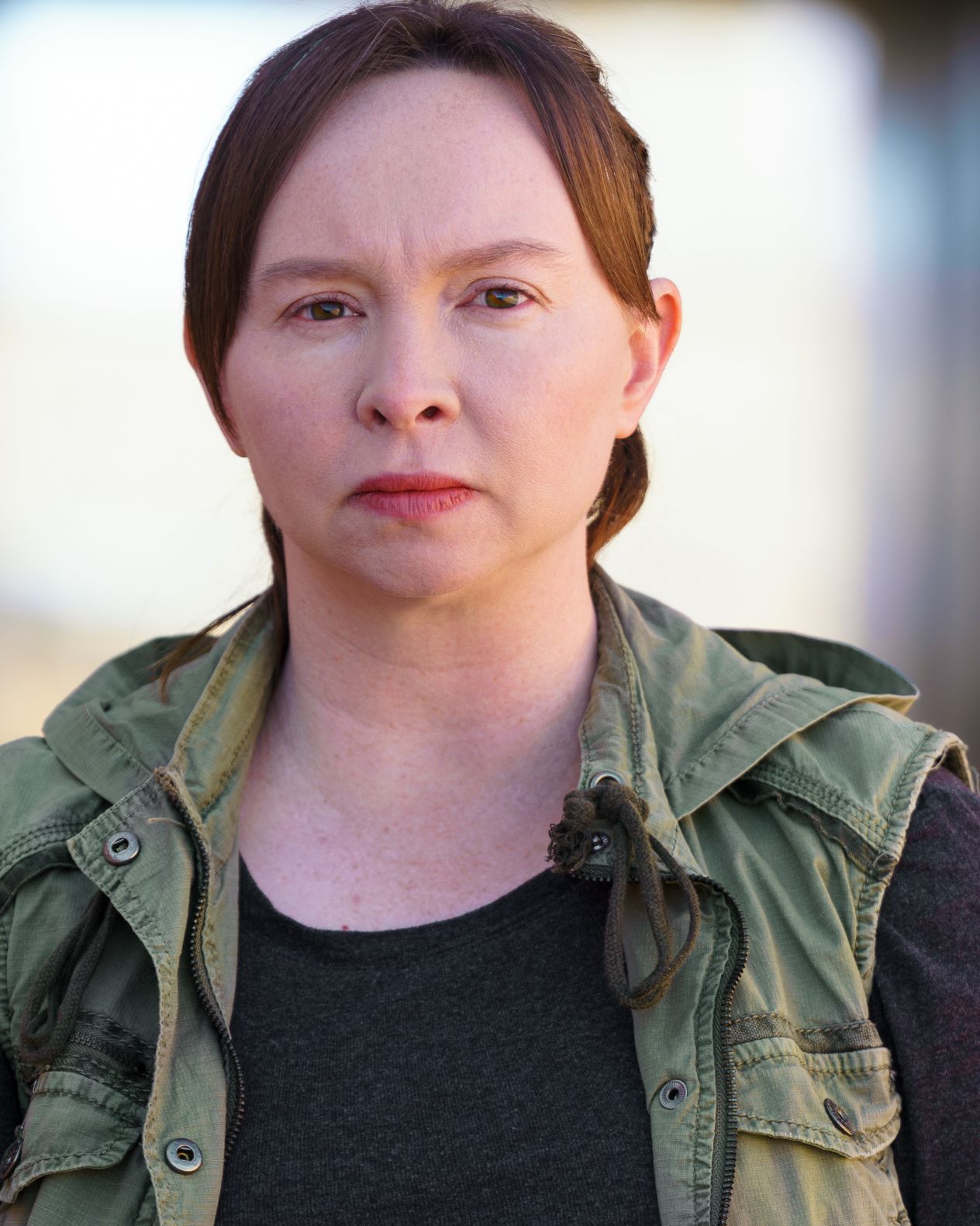 "I will be rocks; I will be water."
-- Deb Talan, from the song Rocks and Water

Raised on a Midwestern farm in Missouri, Amy Rauch balanced military service in the Air Force with an acting career. She used her GI Bill to professionally train in Meisner technique in NYC and graduated from The Neighborhood Playhouse 2-year conservatory. Some of her film and television credits are Silent Sentinel (a period piece about the women's suffrage movement), A Clean Exit (a police drama feature) and Shotgun Mythos (an urban fantasy/action show). Her extensive theater work includes ‘Helene Hanff’ in 84, Charing Cross Road, ‘Cassius’ in Julius Caesar, ‘Reggie Fluty' in The Laramie Project, and ‘Grace Miller’ in Requiem for a Heavyweight. With a city heart and rural roots, her passion lies in exploring what it means to be human and the shared connections we have, across cultures and across time.

Rauch recently relocated from New York to Albuquerque, and continues to audition/book work in ATL, NYC, LA, and Washington DC. She is a member of New Mexico Women in Film, New York Women in Film and Television, and Veterans in Media and Entertainment. She has a degree in anthropology.