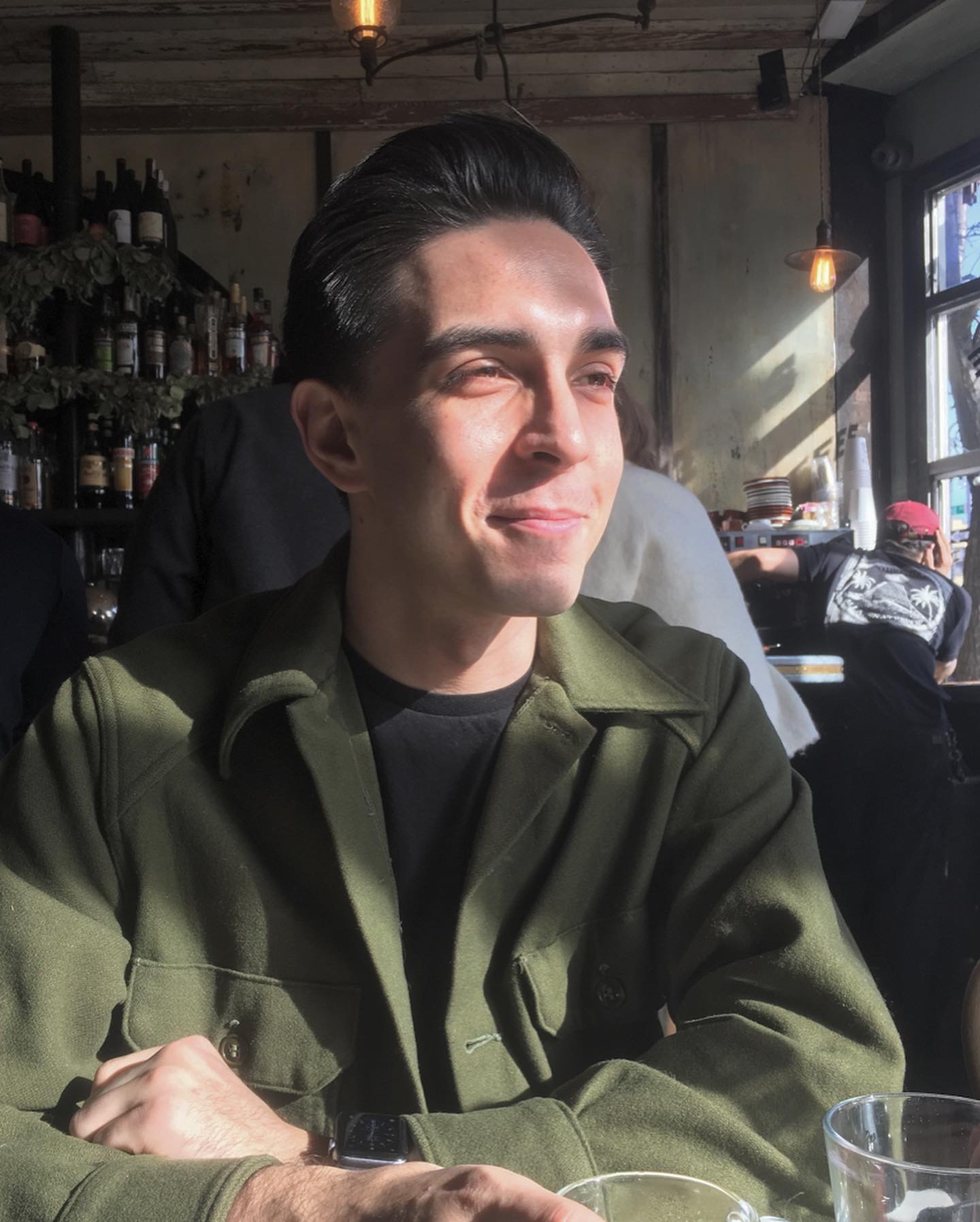 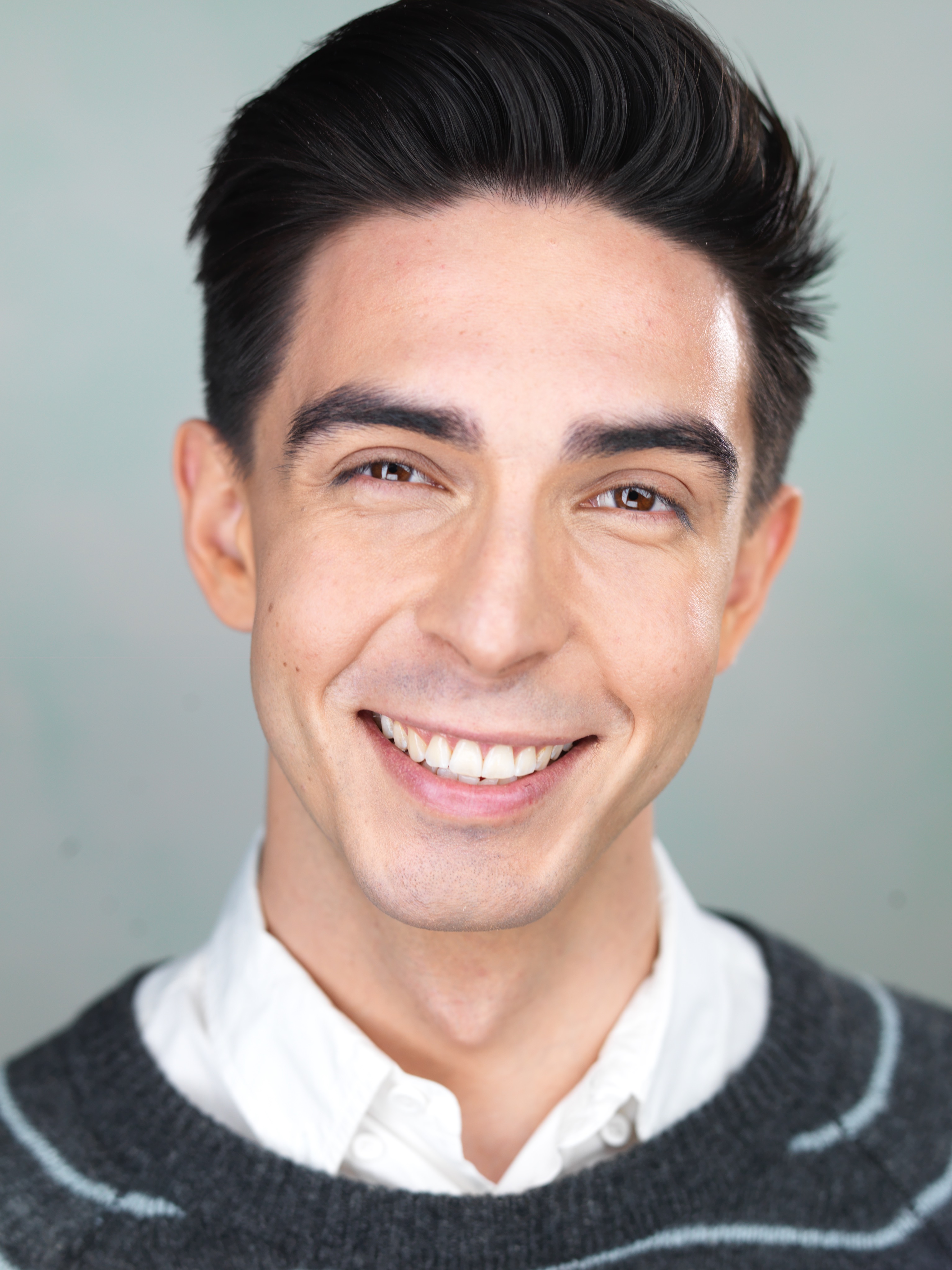 Hey, I'm Bradley! I'm an actor pursuing opportunities in theatre, film and television in New York City. I graduated with my BA in Musical Theatre in 2019 from Marymount Manhattan College, but I've been acting for much longer than that; according to my mom, I've been "in character" since I was three. There’s nothing like walking in someone else’s shoes.

I was born in Santa Fe, New Mexico and grew up skiing, hiking, and rafting in the Rocky Mountain deserts. When I was 14, my family and I started over in Portland, OR, where I lived until I moved to New York in 2015.

For me, it’s imperative to create art that is meaningful, inclusive, and unique. In today’s tumultuous landscape, art is one of the few things that has the ability to unite people. I consider it my duty to contribute in any way I can. Art is knowledge, art is power.