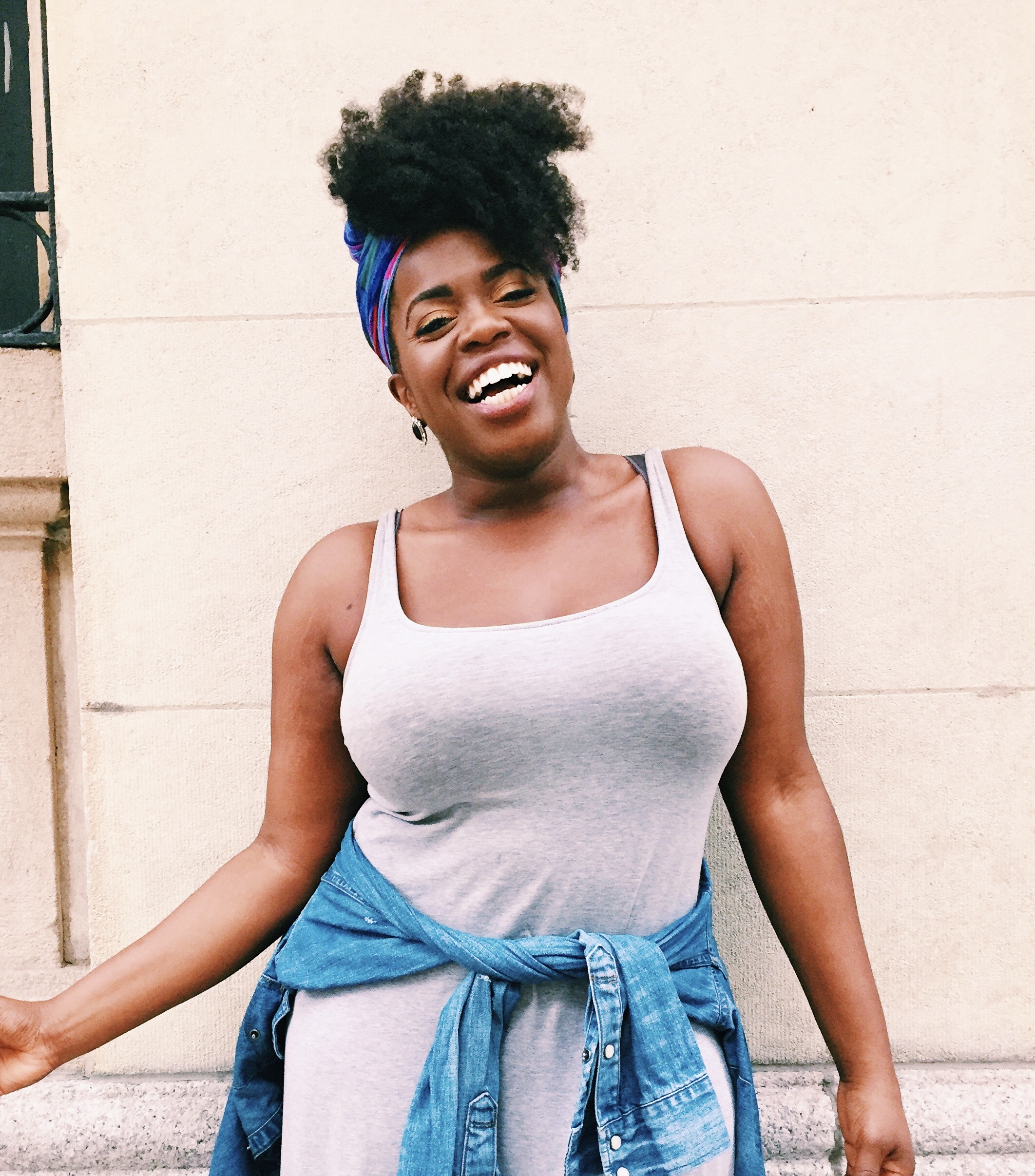 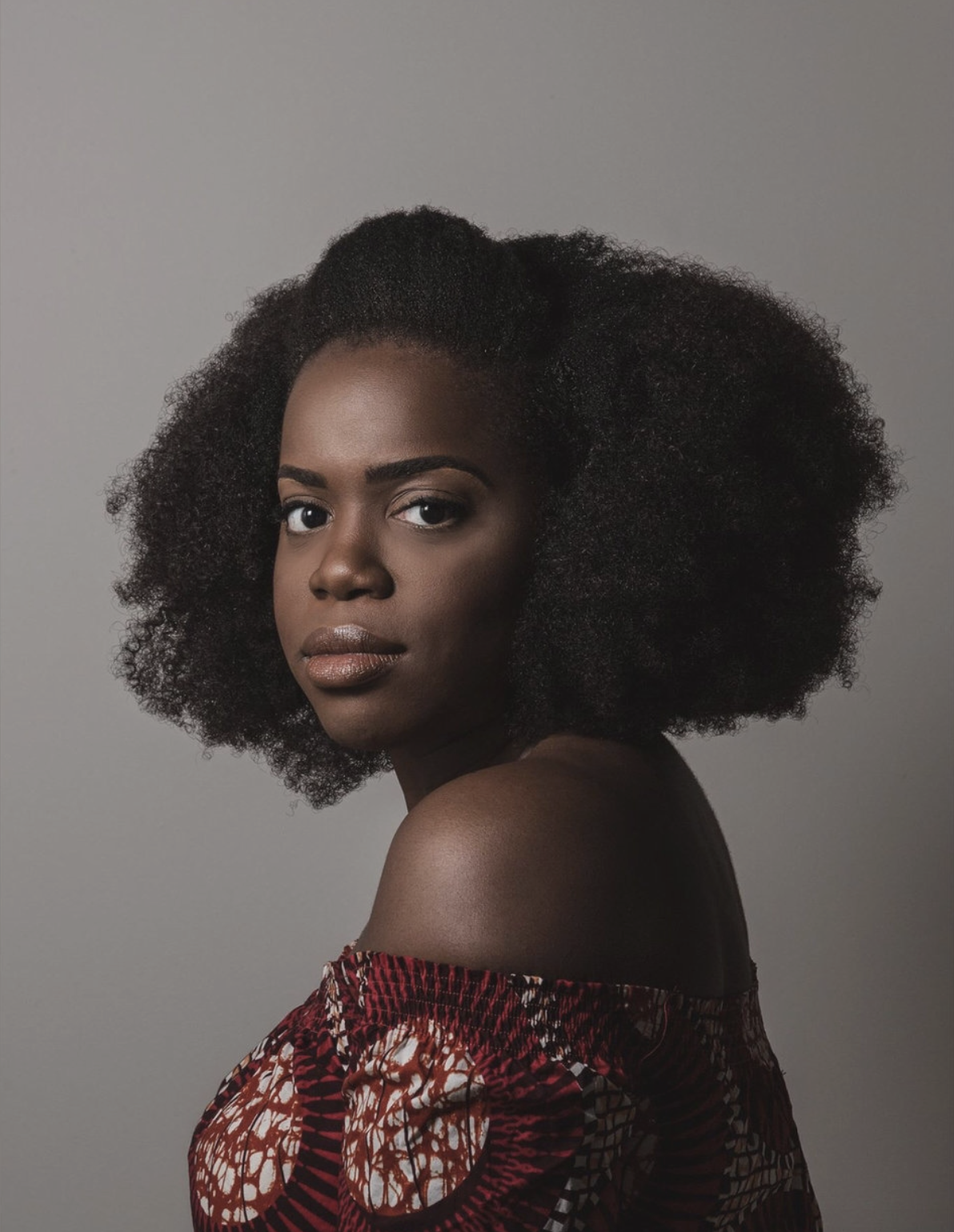 Janelle McDermoth is a multi-platform creative from The Bronx, New York and a graduate of the University of Pennsylvania. As an actress, she’s appeared on Broadway, in commercials, and on television shows including ​Law & Order: SVU, High Maintenance, Blue Bloods,​ and ​The Rundown with Robin Thede​. Celebrated by The New Yorker as “a total star, with endless charisma and a magnificent voice,” she most recently starred in ​We’re Gonna Die at Second Stage Theater. Her performance was praised by the New York Times as “deliciously matter of fact”, and garnered a Lucille Lortel Nomination for Outstanding Lead Actress, Antonyo Award nomination, and a 2020 Outer Critics Circle Honor. As a VoiceOver talent, she can be heard in numerous commercials, as well as in the new FX animated comedy, "Dicktown".
Her original music combines the poetics that compel her, the hip hop that raised her, and her penchant for the aforementioned theatrics. Her first single as a solo act, “WINNING”, is available on all major platforms, and she is also featured on award-winning collegiate and professional a cappella albums as vocalist, beatboxer, and vocal arranger. She's the middle child of three sisters, has lived on four continents, and when she’s not performing, enjoys astrology podcasts and portrait photography.