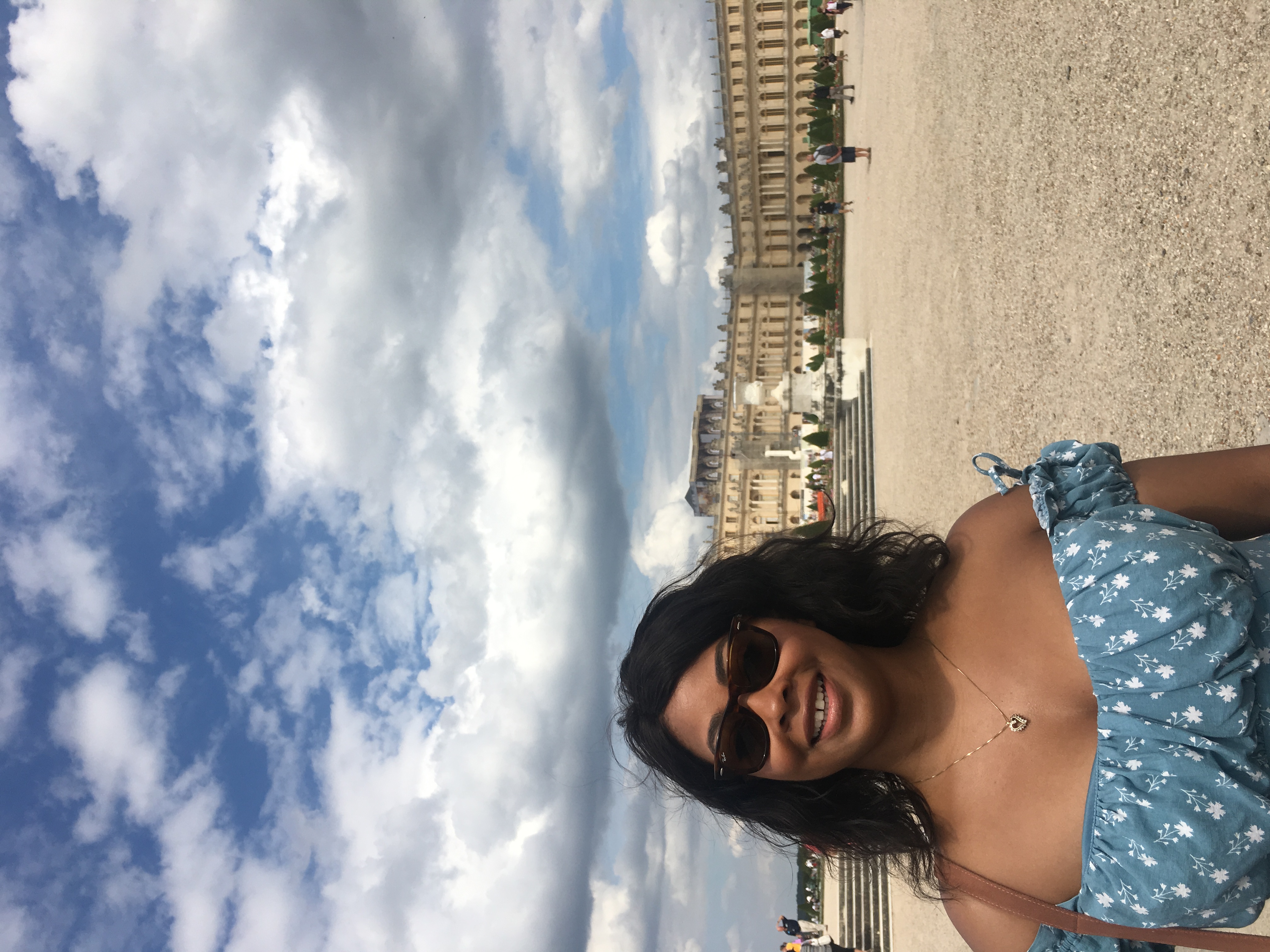 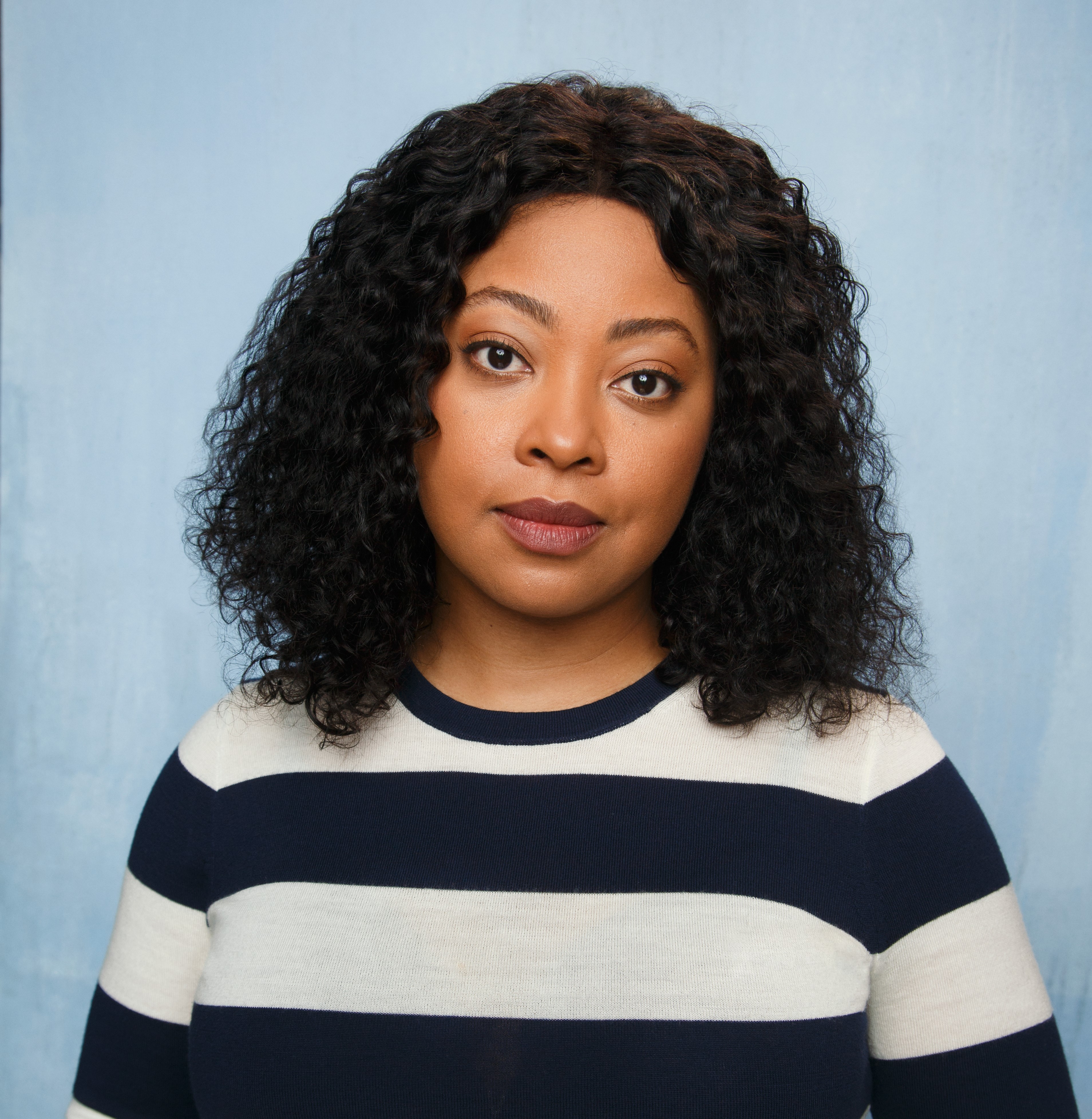 is a New York Based Actor/Performer. She was born in New York City and grew up in El Barrio in Spanish Harlem. She attended Borough of Manhattan Community College where she studied Psychology and planned on continuing her education at Columbia University. After taking a Summer Intensive at William Esper Studio she decided to attend the 2 year Conservatory. While at Esper, she trained in the Meisner Technique as well as Chekhov Technique style Balinese Mask and Hand-to-Hand/Rapier Sword fighting. She has also taken a Shakespeare course at Royal Academy of Dramatic Arts, Fitzmaurice Voicework lessons at HB Studio, On Camera at Heidi Marshall Studio and drop in Improv classes at The Pit.

In Film, she had a supporting role in a short that screened at BAM in May 2015, on Stage, she has had the pleasure of working in various Off-Broadway venues. She ended her 3 month run in July 2016 as both Angela Davis and Huey P Newton in the Off-Broadway hit 'Black Panther Women' at the 13th Street Repertory Theatre. She is currently taking classes at One-On-One and various studios throughout NYC to keep herself sharp.

She performed this past August in a new play titled 'One Two and Then Three' at HB Studio Theatre. It was be directed by legendary stage actor Arthur French.

When not performing she likes to cook, practice yoga, travel, read, and go dancing. She is also a volunteer preschool teacher at Redeemer Presbyterian Church and a Junior Council Member at American Ballet Theatre.