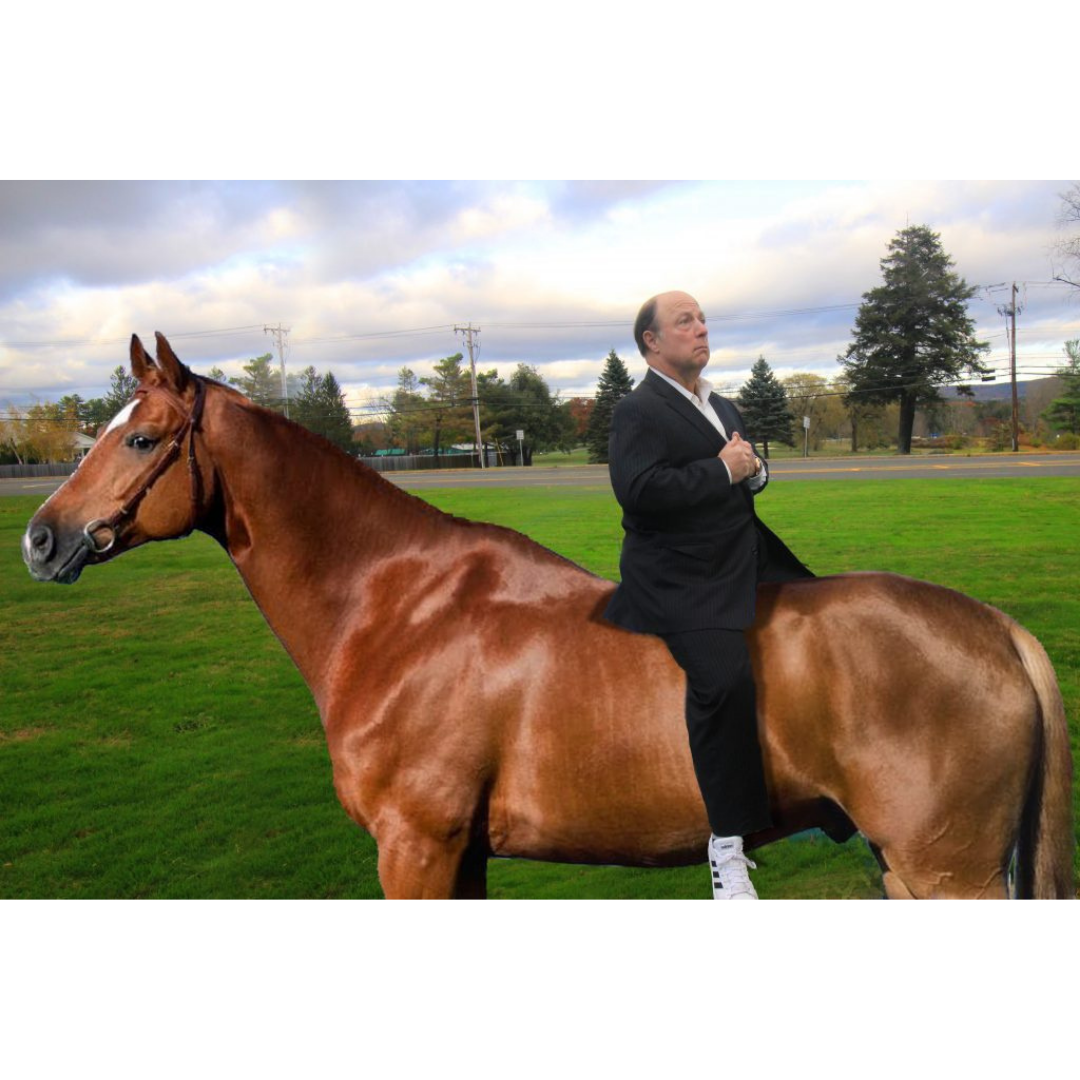 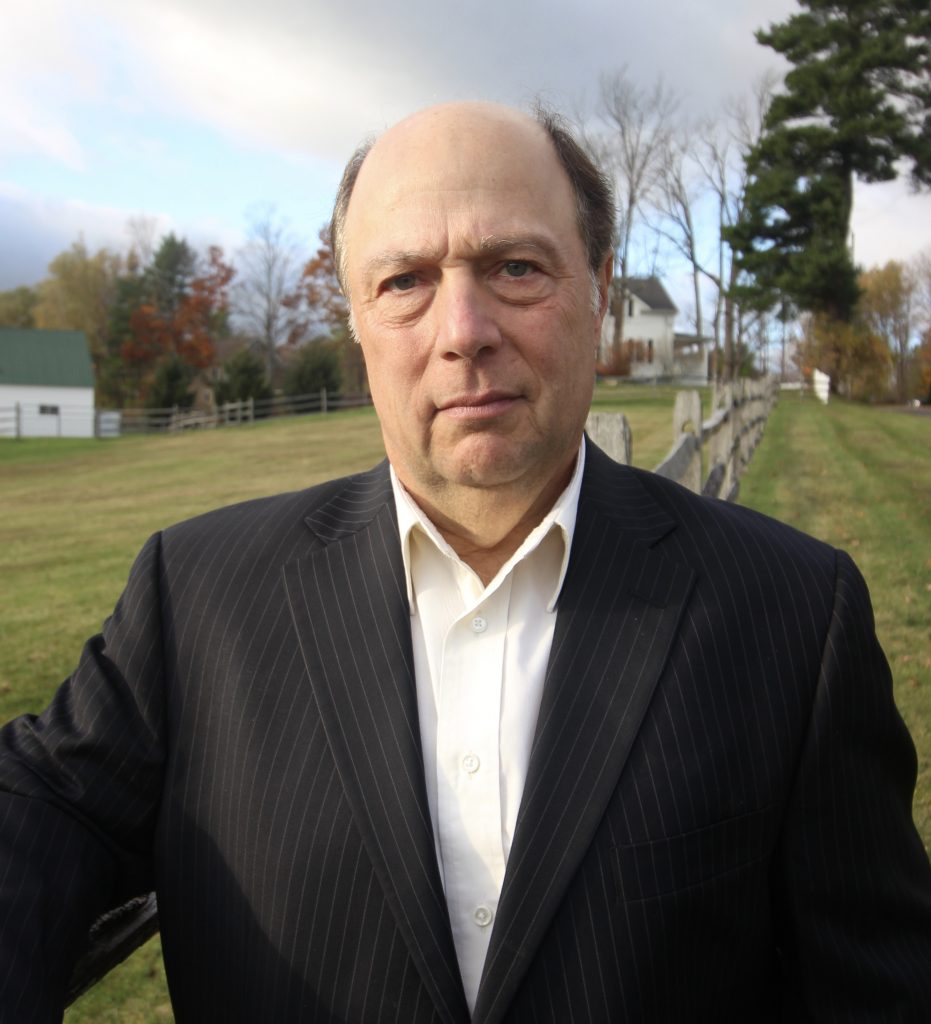 Grew up in Elmont, NY, home of Belmont Racetrack. Went to Union College in Schenectady, NY where I acted, performed stand-up and played goalie on the Lacrosse Team for 4 years. Worked as a Copywriter & Creative Director for Ad Agencies in CT, MO & NYC. Also completed 2 NYC Marathons. Really! Felt I wasn't getting enough rejection in advertising, so I decided to become an actor. While I've done many commercials and VO work, my career highlights have been on stage, TV and in film. I recently played Attorney, Howard Diller, in the Emmy award winning WHEN THEY SEE US, Directed by Ava DuVernay; played Karl Rove in THE LOUDEST VOICE opposite Russell Crowe; produced and co-starred in MURDER AT THE HOWARD JOHNSONS at Theatre Row in NY; and co-starred in the Chrysler Film Project Grand Prize Winning Film, LATELY, THERE HAVE BEEN MANY MISUNDERSTANDINGS AT THE ZIMMERMAN HOME, Directed by Derek Cianfrance.