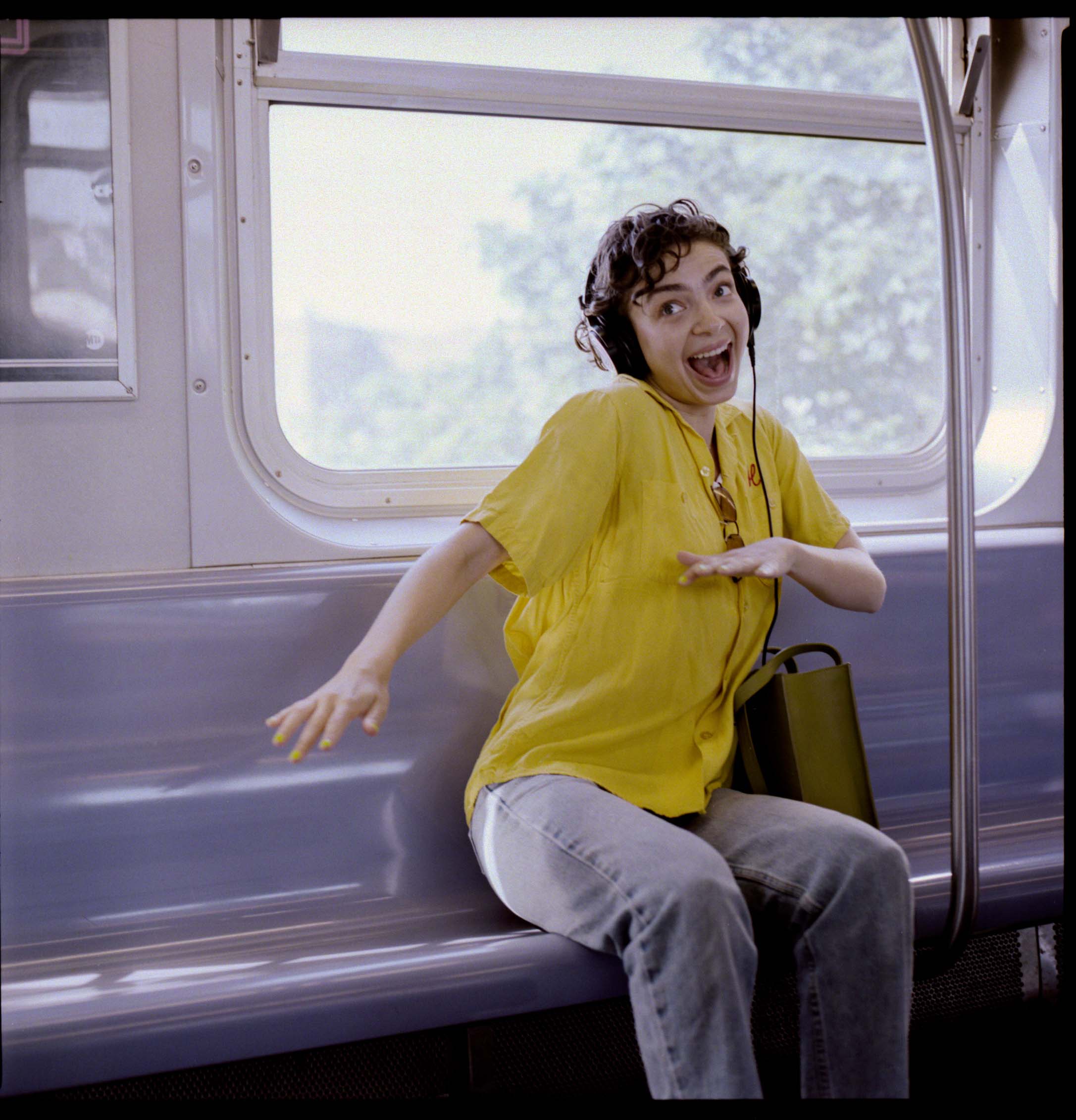 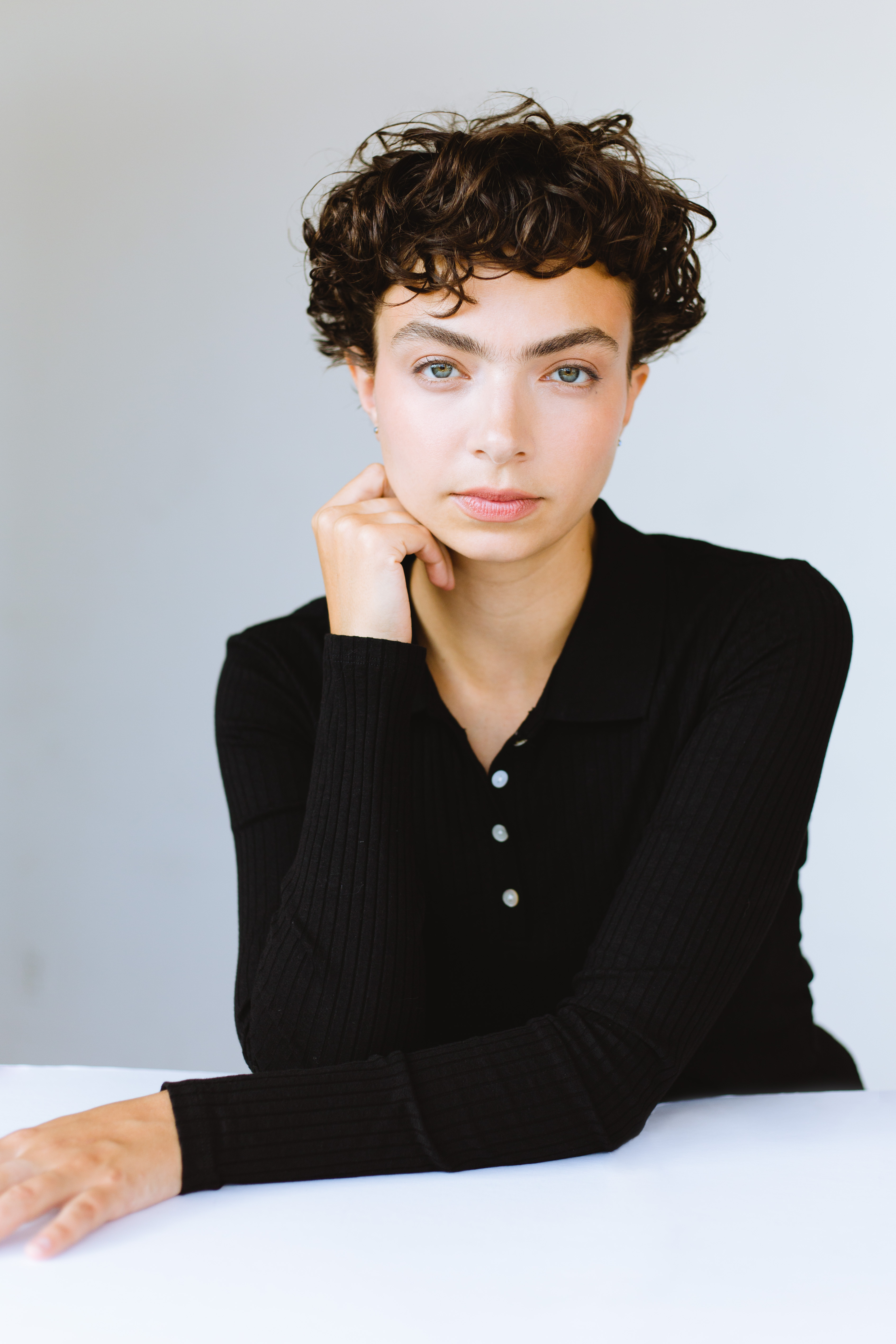 I'm Allison Brooks, a Detroit native currently residing in Queens. My passion for performing developed at a young age, while competing nationally as a Junior Olympic rhythmic gymnast throughout my adolescence, eventually becoming a member of the United States National Team. Post-graduation from Columbia College Chicago, I found myself in New York City, where I have studied at the Stella Adler Studio, the Deborah Kim Studio and the Heidi Marshal Studio. Since then I have appeared in a wide array of music videos, short films, commercials, and fashion films; I recently co-directed a comedic web series as well. I absolutely love to make people laugh and always find a way to start dancing. Quite frankly, I have never been one who is afraid to get weird. I would describe myself as eccentric, positive, and ambitious.