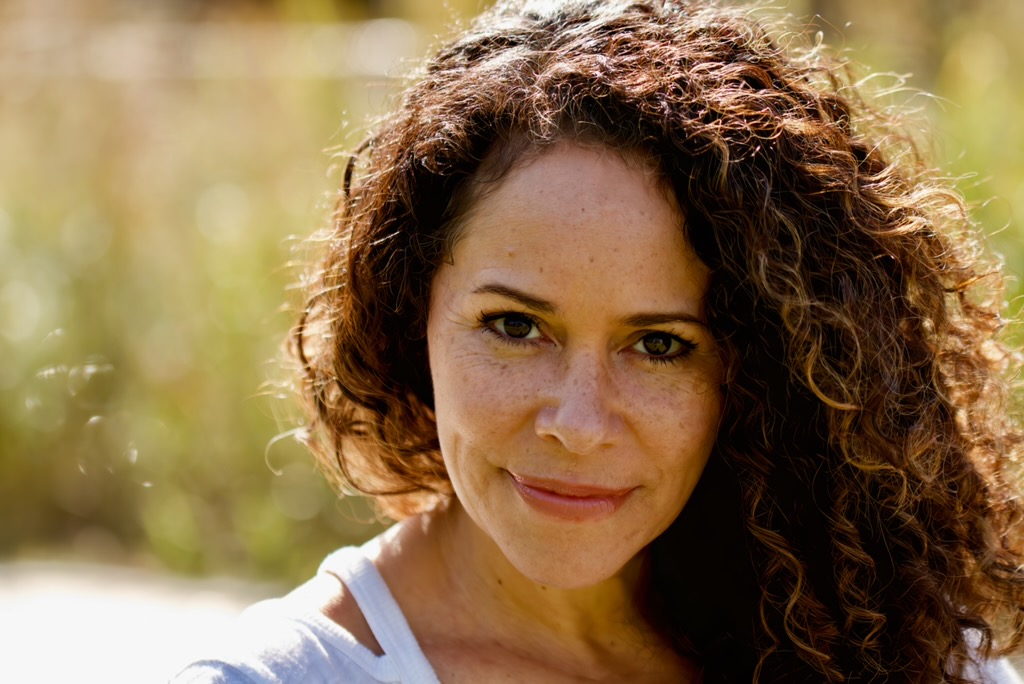 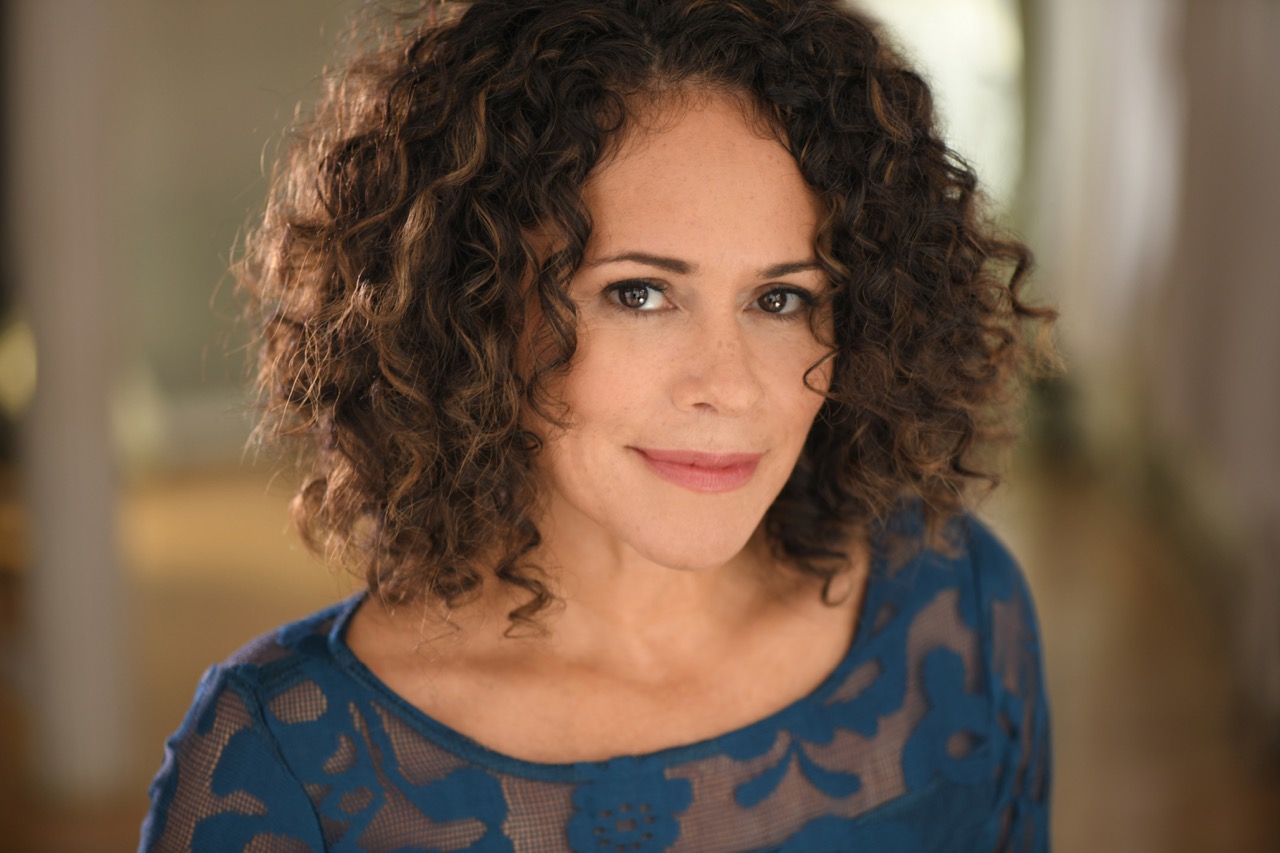 Lana got a late start in acting after receiving her M.A. in Acting from the Arts Educational School London in her 30s. She is currently recurring as Dr. Mary Osder in Fox’s hospital drama The Resident. Her career work includes the recurring roles of Inez Trujillo in AMBITIONS (OWN), Dr. Lopes in Tell Me a Story (CBS All Access), Mrs. Douglas in The Vampire Diaries (CW), Dr. Jacinta Butler in Greenleaf (OWN), Gloria Ruiz in The Inspectors (CBS); guest-star roles as Detective Michele Hodiak in Gone (NBC), Linda in Kevin Can Wait (CBS), as Debbie in The Act (HULU) opposite Patricia Arquette and most recently in Dynasty (CBS) as Olivia Walker, WandaVision as Dr. Highland, as Dr. Jantzen in Lisey’s Story (HULU) opposite Julianne Moore and Clive Owen; Co-star roles in Jessica Jones, Blindspot, Satisfaction, Nashville, Law & Order and Dynasty just to name a few. In film, Lana has worked with some of the greats. Christopher Plummer and Ewan McGregor in the Oscar-winning film Beginners (her first feature film), playing Gloria the nanny opposite Jake Gyllenhaal and Rachel McAdams in the boxing drama Southpaw, and playing a fertility doctor opposite Emily Blunt and Justin Theroux in the feature film The Girl on the Train. She lives in Long Island City, New York with her cats Monkey and Lennon who do tricks.