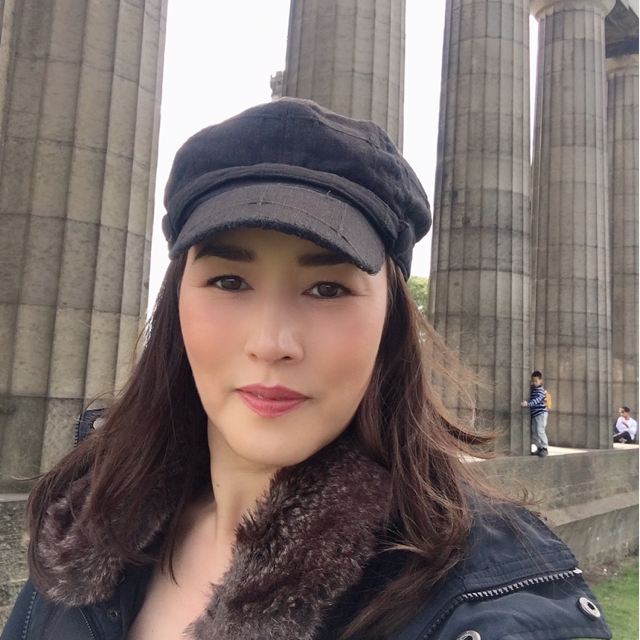 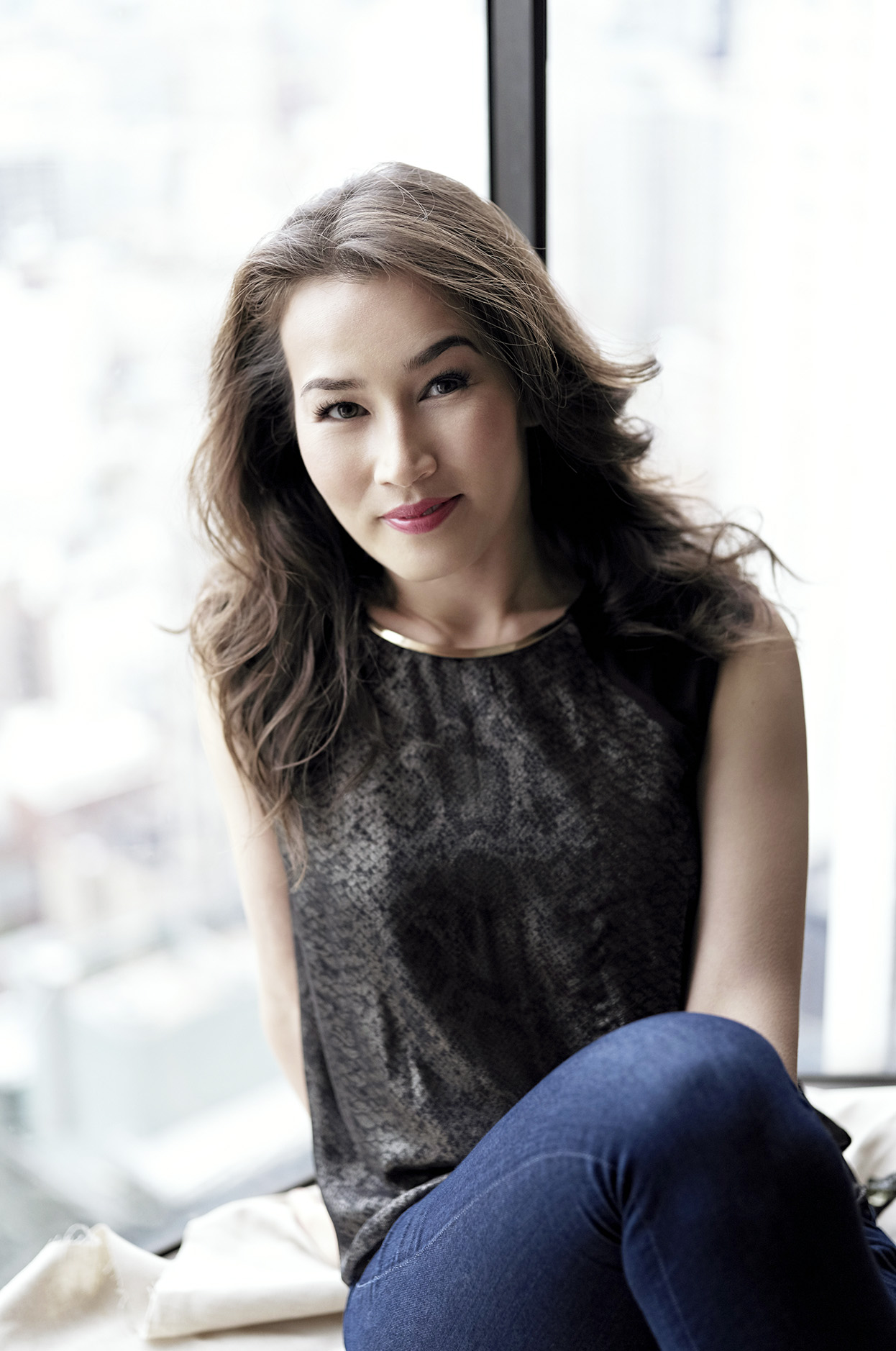 Michelle is an actress, singer, and producer currently living in New York City, where she has performed in theatrical productions at City Center, Playwrights Horizons, The York Theatre Company, and Ensemble Studio Theatre. She toured with the Tony Award-winning Lincoln Center Theatre's National Company of The King and I, directed by Bartlett Sher, and has appeared at many other regional theatres including Arena Stage, The Kennedy Center, Kansas City Starlight, Fox Theatre, Pantages Theatre, Chicago’s Oriental Theatre, and North Shore Music Theatre.

Michelle’s television credits include FBI, New Amsterdam, Instinct, The OA, Limitless, Allegiance, Madame Secretary, and Hostages. Her film credits are It’s Complicated, the Indie thriller Seeds, L’Odge D’Oor, and the Independent short film, I Look at You All. She has also appeared in commercials for Kia Motors, Bank of America, Verizon, Volkswagon, and Baby’s R Us.

To empower others to achieve their goals, Michelle created a series of acting sessions: On Camera, Scene Study, Audition Technique, and Dance for Actors. The participants are diverse and supportive artists dedicated to improving their craft and creating their own opportunities. Michelle has produced many of the group’s projects including the short film entitled Over-Throne which won a Top 50 Best of the Fest Award in the 2020 Asian American Film Lab 72 Hour Shootout.

In addition to her artistic pursuits, Michelle has worked for Estee Lauder Companies, one of the top beauty conglomerates in the world. She has a true passion for makeup and skincare. She enjoys sharing her insights on the importance of sunscreen and having a good daily skin care regimen. With her many years working in the marketing department for leading cosmetic brands, Michelle understands the business of the biz.

Michelle takes pride in her charity efforts for Broadway Cares/Equity Fights Aids. She has organized several benefit concerts and fundraising events in their honor.

She is a proud member of Actor’s Equity Association and SAG-AFTRA.