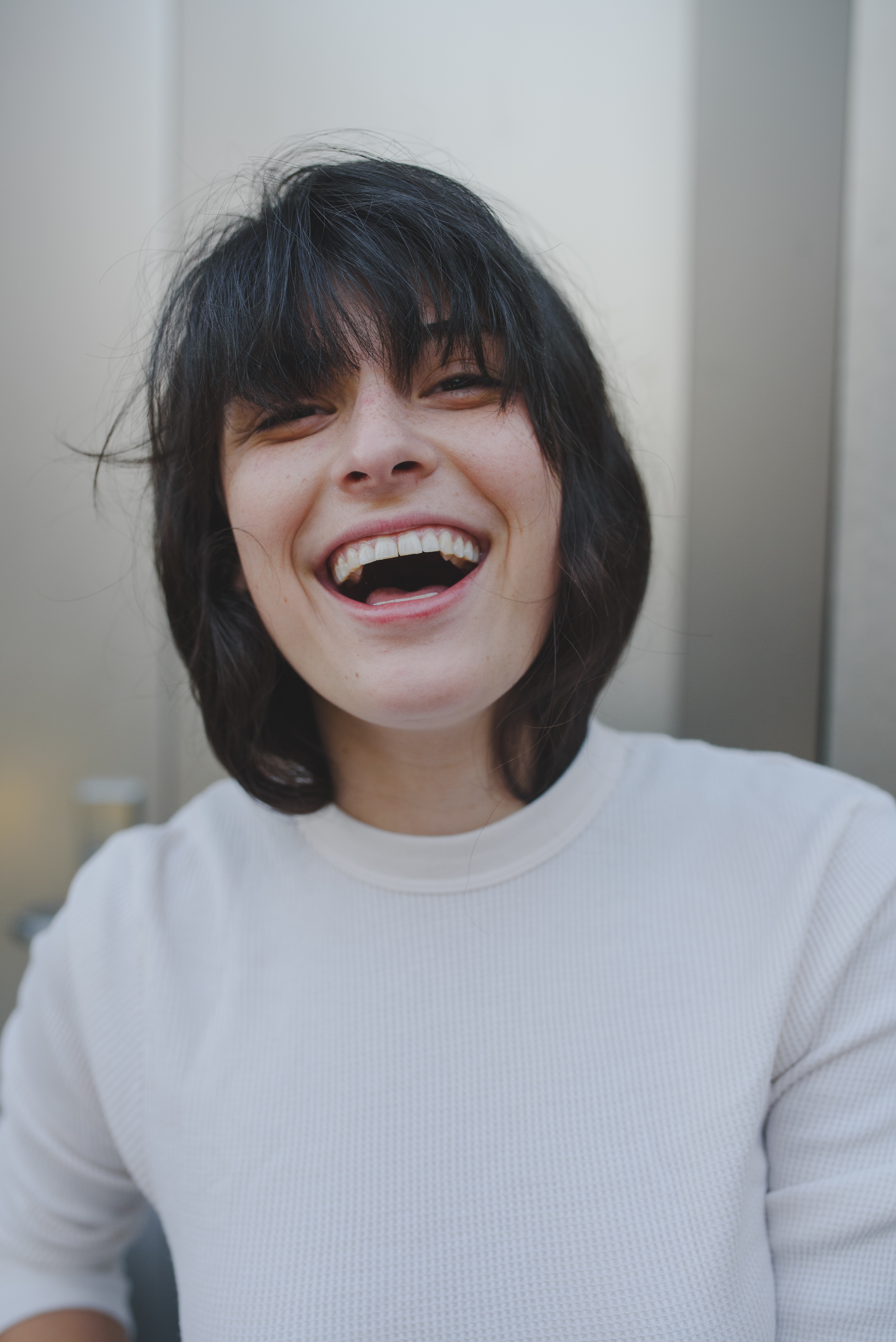 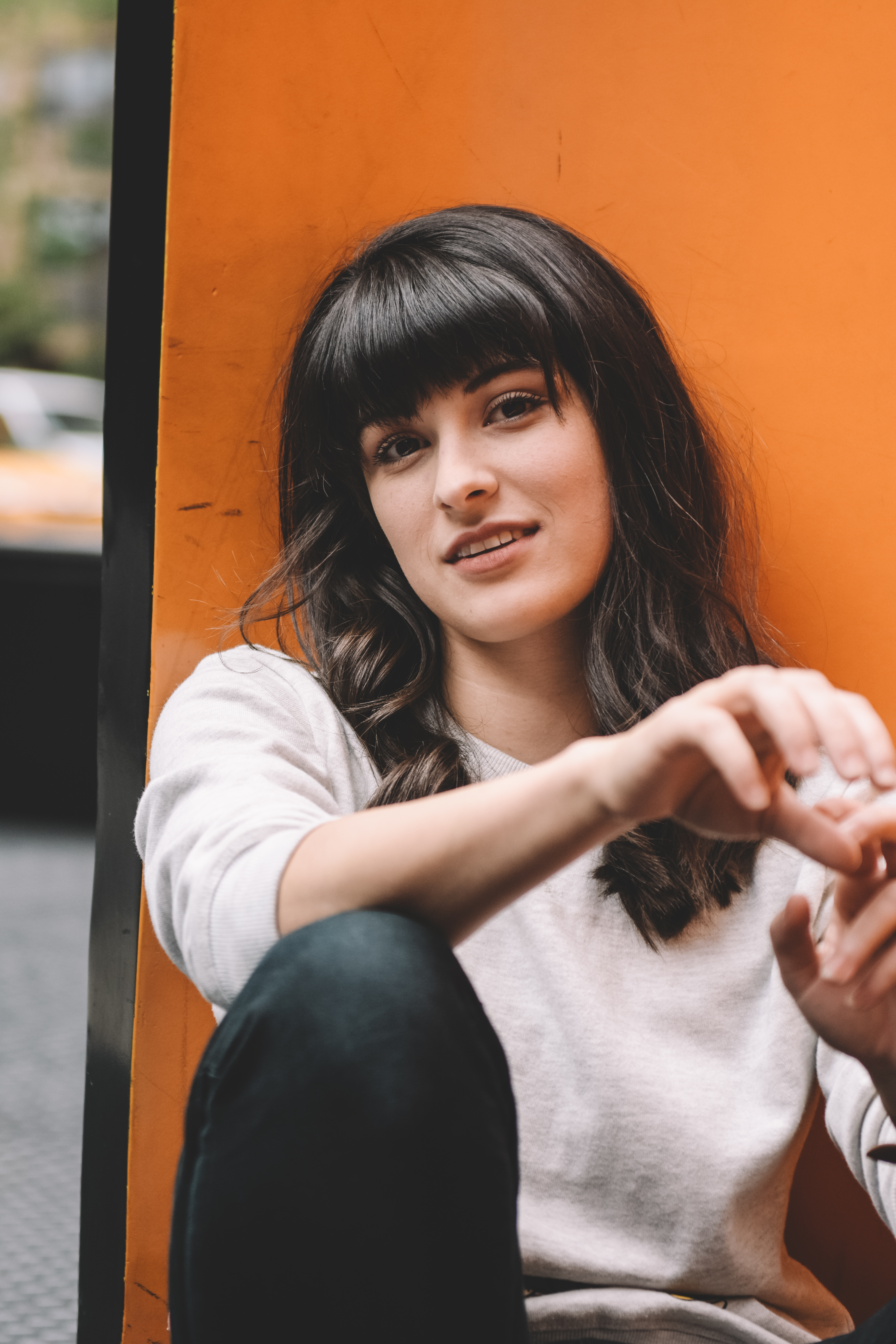 My name is Bre. I'm a born and raised Southern Californian, actor, singer, dancer, and deviser. I have always had a passion for acting and performance - starting theatre in Los Angeles at the age of 8, and now working professionally in New York for the past 7 years.

I graduated from New York University, Tisch School of the Arts in 2018, receiving a BFA from both the Department of Drama's New Studio on Broadway and Experimental Theatre Wing.​ In 2016, I was also given the opportunity to study with NYU's International Theatre Workshop in Amsterdam - combining my passion for theatre with physical acting and movement.
​​
Since graduating, I've been seen off-Broadway, in the downtown theatre scene and the independent-film world, in experimental movement work including Nick Cave's The Let Go at the Park Avenue Armory, and am now on hold with the rest of the Acting Community while the Actor's Union works to address safe audition, rehearsal, and performance procedures. However, I'm extremely fortunate to be joining the American Shakespeare Center's Touring Company once safely able to do so!