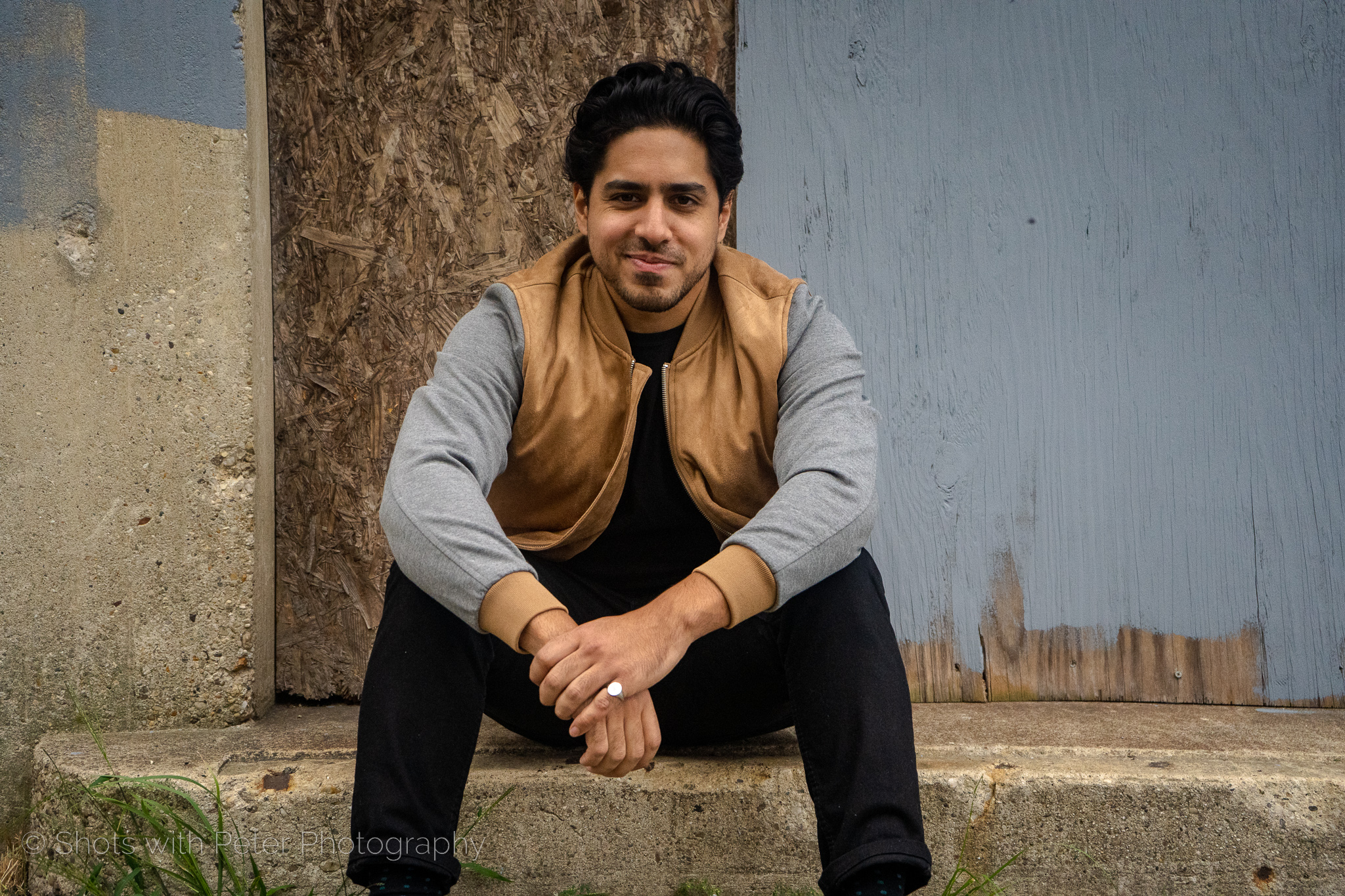 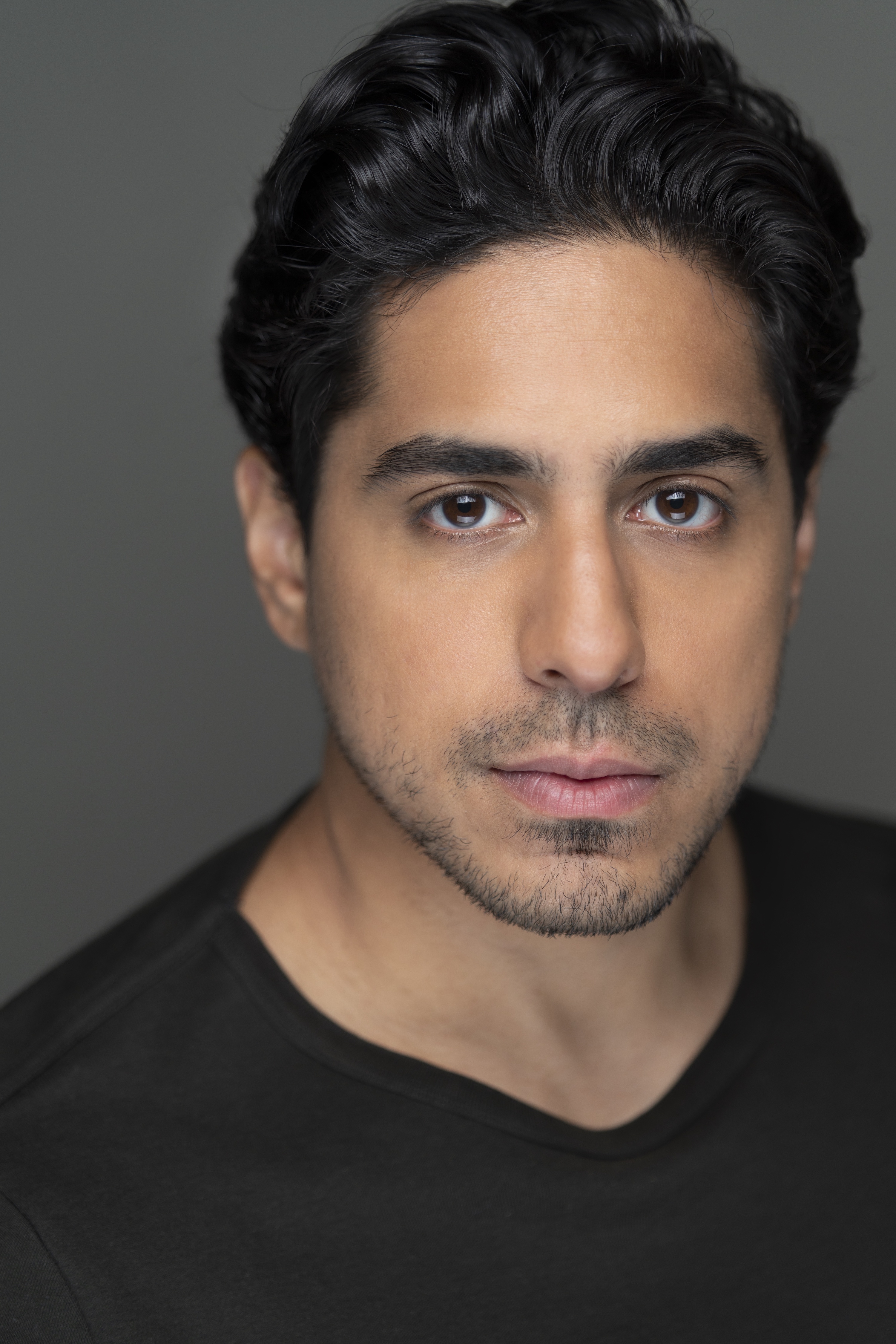 Lawrence Kochoa is a New York-based actor and screenwriter hailing from Jersey City, NJ. He played J.C. in the 2018 feature film Billboard, co-starring opposite John Robinson. Other credits include appearances on Street Justice: The Bronx and 'Grave Secrets'. Lawrence has studied under Heidi Marshall and Broadway Actress Shauna Hicks, along with performing improv at the Magnet Theater.
When Lawrence isn't recording self-tapes or typing away on his laptop, he enjoys (attempting) new recipes in the kitchen and going on hikes in the mountains of New Jersey.