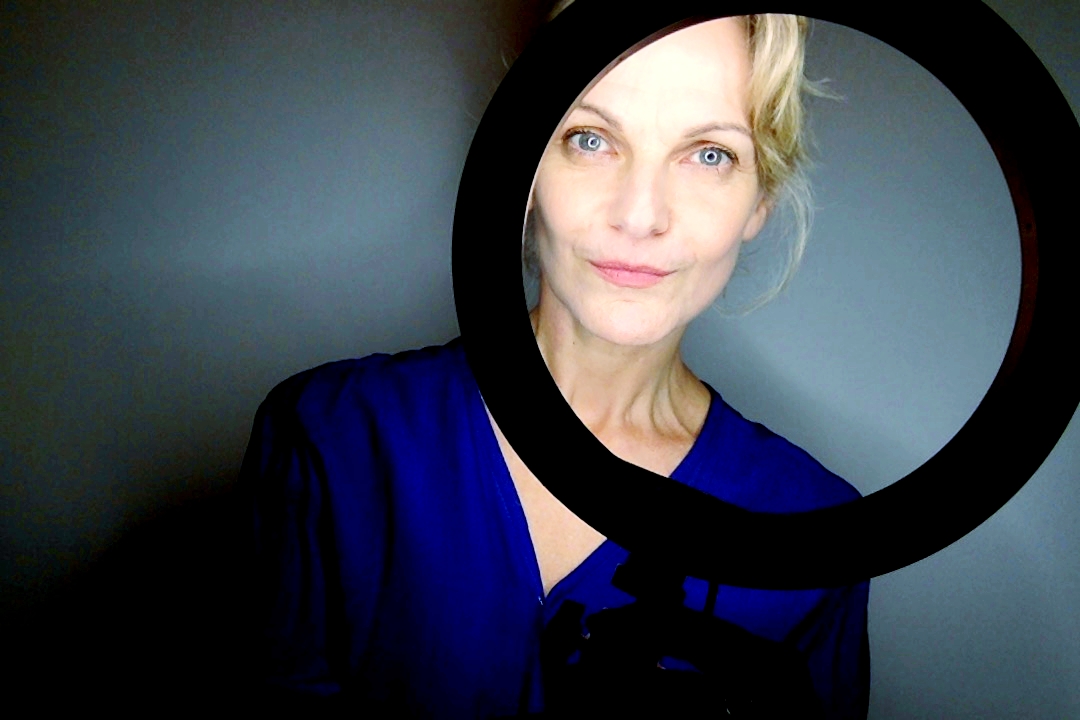 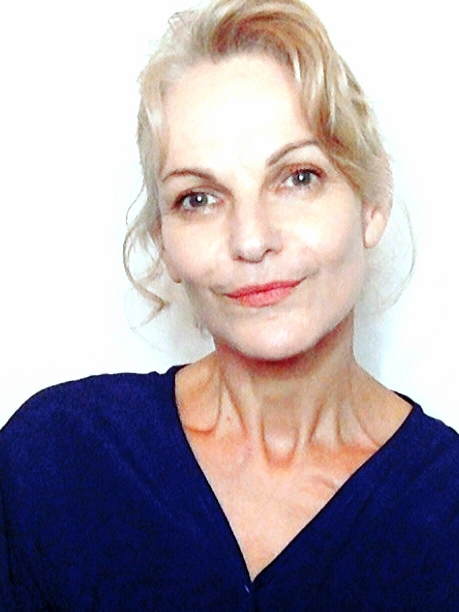 Originally from Sydney, Australia, Kaye Tuckerman is in demand throughout the world as a Director, Actress, and Educator. Kaye is based in New York City, and continues to work throughout the USA, Canada, London, Europe, Australia, New Zealand, Asia, South Africa, and Kenya.
​
Most recently, Kaye played the Lead role of Elizabeth Caufield, in the psychological thriller 'Mother', and played opposite Russell Crowe and Simon McBurney in The Loudest Voice.

Kaye has performed in the biggest musical theatre productions to hit the stage; Wicked, Summer: The Donna Summer Musical, Mamma Mia!, The Wild Party, The Boy From Oz, Les Miserables, Jesus Christ Superstar, Buddy, South Pacific, Sunset Boulevard, Closer than Ever, John & Jen, and Summer: The Donna Summer Musical. She has appeared on The Loudest Voice (Showtime), Royal Pains (USA), The Characters (Netflix), and is the body double for Carrie Ann Moss (Trinity) in the feature films The Matrix – Reloaded, and The Matrix – Revolution. She can be seeing the multiple Indie Films: Nora Ephron goes to Prison, Vandal, Crossroads of America, The Actor, Marnie, Nil by Mouth, Scenes from a Breakup, The Prime. In concert, she was thrilled to lead the Cast at the prestigious Boston Pops 4th of July Celebrations, and for the nationally televised NBA Final at Madison Square Garden, as well as headline festivals with her solo shows; Maneater, Stalker, Siren, and Broadway Bound, winning many awards for her performances.
​
Kaye is a graduate of Australia's two most prestigious arts institutions: WAAPA - Bachelor of Arts Music Theatre (Alumni Hugh Jackman), and NIDA - Post Graduate Diploma Directing (Alumni Cate Blanchett).
​
As a designer based in Nairobi, Kenya, she has been nominated for an African Academy Award for her work on 'From a Whisper', other work can be seen in campaigns such as Nike Write the Future (Dir. Alejandro González Iñárritu, Cinematographer. Emmanuel 'Chivo' Lubezki) and Nokia Sub Saharan Africa (Dir. Steve McCurry), features such as 'I am Slave', and numerous documentaries for Discovery, National Geographic and Raw TV. ​
​​
Kaye was the Creative Producer/Director of The Australian Dance Awards for numerous years, Creative Director for Inglot NYC directing and designing multiple photo shoots, and fashion events, Casting Associate for Disney's The Lion King' (Australia), and Casting Director for Sydney Dance Company.
​​
She has directed multiple theater productions throughout Australia and Asia, and most recently has directed the short films: 'Fragile', 'Black Canvas', 'Permission', 'Still Here', 'Trumped', 'Nana's Room', 'Coping', 'The Last Queen', 'Soul Shaman', 'Choice', 'Famousland', 'On my Shoulder', 'JOE', 'Nil by Mouth', Once on this Island, Urinetown, Siren, Tongues, as well as commercials for Lavazzon, Bella Models, Saskia DeVries Jewelry, Lifetime, Crescala, and music videos for Exotik Robotz.