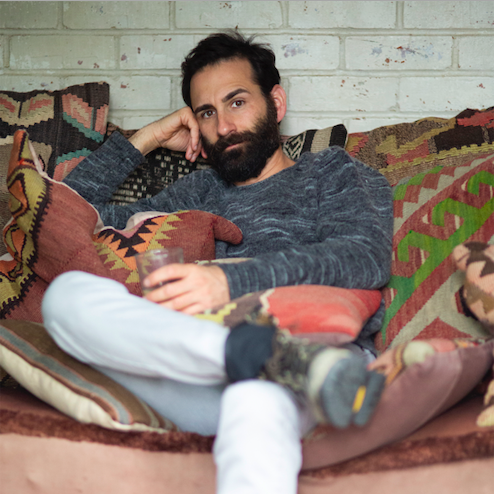 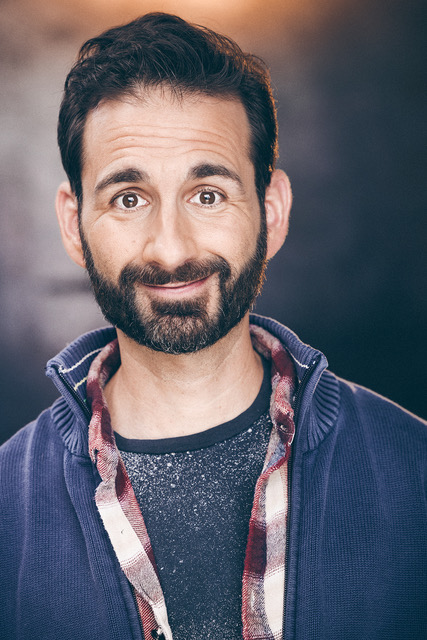 Born in Miami, Florida, to Havana-born vision scientist and author Jacob and social worker Marsha, he made his television debut at age six. Mentored by Maureen Stapleton, Liberman became a YoungArts winner while a senior at New World School of the Arts. After high school, he trained at London's Complicité and Royal National Theatre, where he came under the wing of Dame Judi Dench. He received a grant to study physical theatre with master clown teacher Philippe Gaulier in Paris, and in Los Angeles, was the face of noted improv-and-sketch-comedy school The Groundlings. As a member of the Sundance Theatre Lab, he worked with actors including Viola Davis, Peter Dinklage and Sally Field.

Liberman has received accolades including Helen Hayes, Ovation, and Garland Awards, in addition to winning the Lotte Lenya Competition for Singers. He interviews "Gamechangers" and writes essays on his blog, and has contributed to numerous books including PERFORMANCE OF THE CENTURY and, with his father, WISDOM FROM AN EMPTY MIND and LUMINOUS LIFE: HOW THE SCIENCE OF LIGHT UNLOCKS THE ART OF LIVING. He teaches master classes around the country and is the founder of the BRIDGE TO BROADWAY online training platform, matching master teachers with theatre students around the world, which received a 2020 Encore Award.

Legendary director-producer Hal Prince said of him, "Erik is the real deal. Once you've seen him, you can't forget him," and Joan Juliet Buck, former editor-in-chief of FRENCH VOGUE, describes his work as "multifaceted, irreducible and astonishing.”