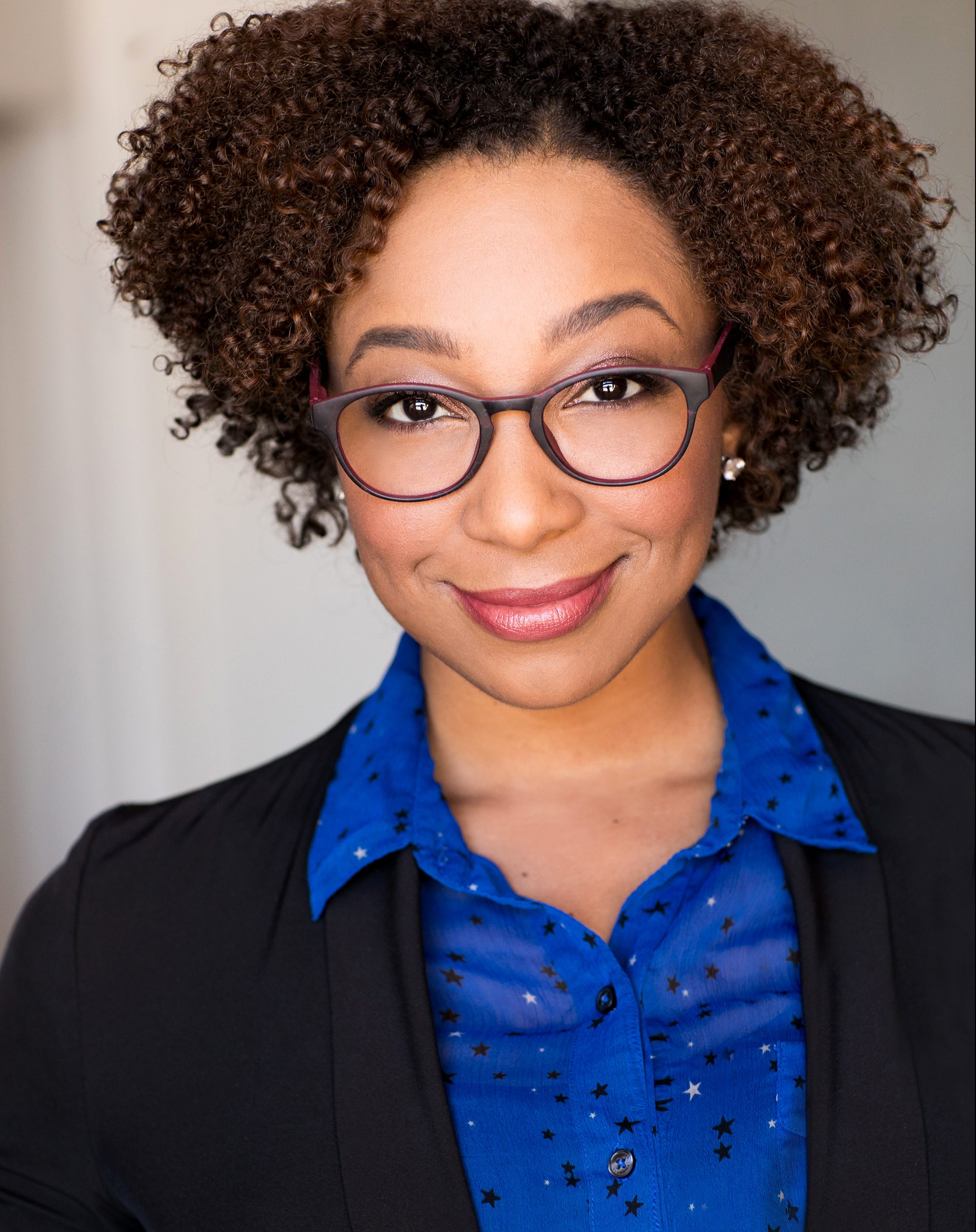 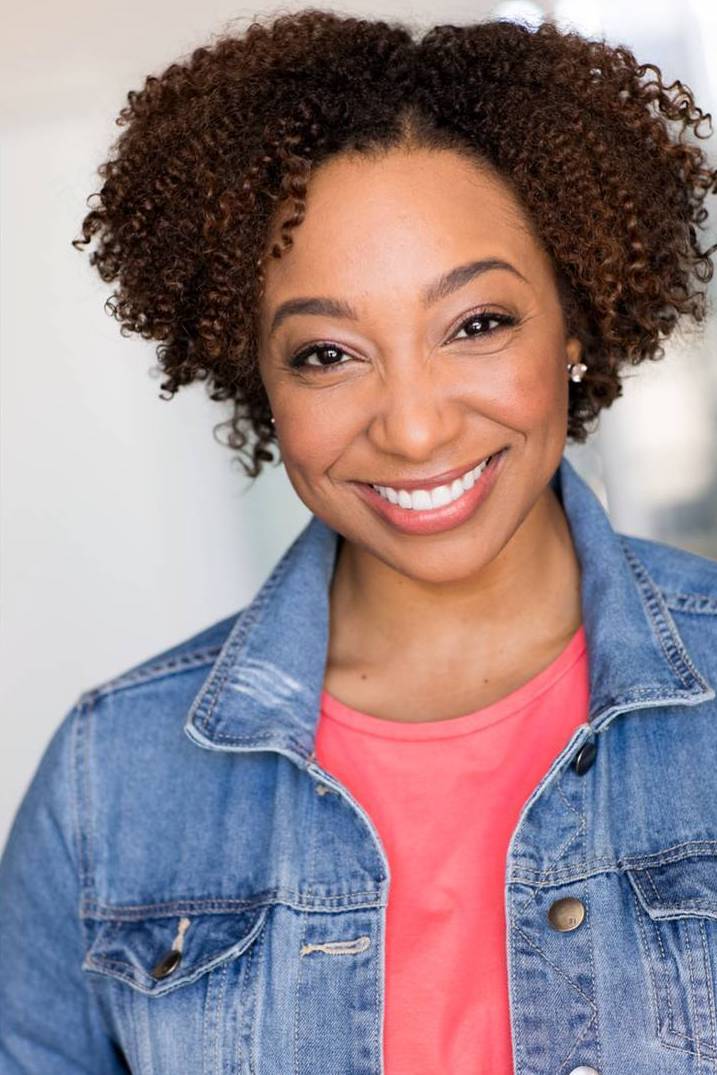 Chavonne LeNoir is an American actress originally from Los Angeles, California. Island Song, which won the Audience Award for the Pan African Film Festival in 2013, catapulted her career. Since then she has guest starred and starred in multiple web series such as "Miles and Cal" and short films such as "Burned Out Nurse" and "Oscar's Truth".She has also produced short films such as Sole Addiction, Lockdown Club and Mama I Made It.