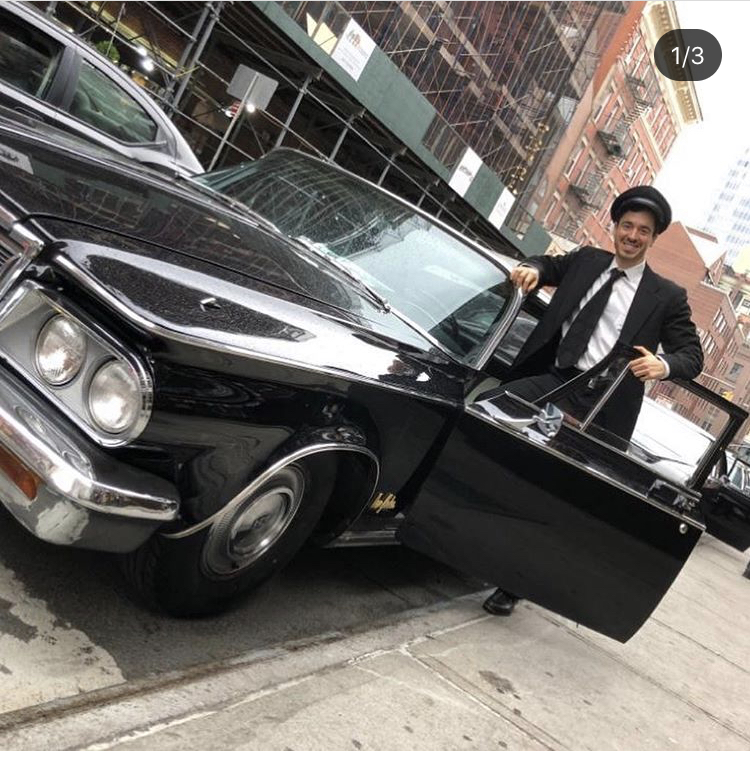 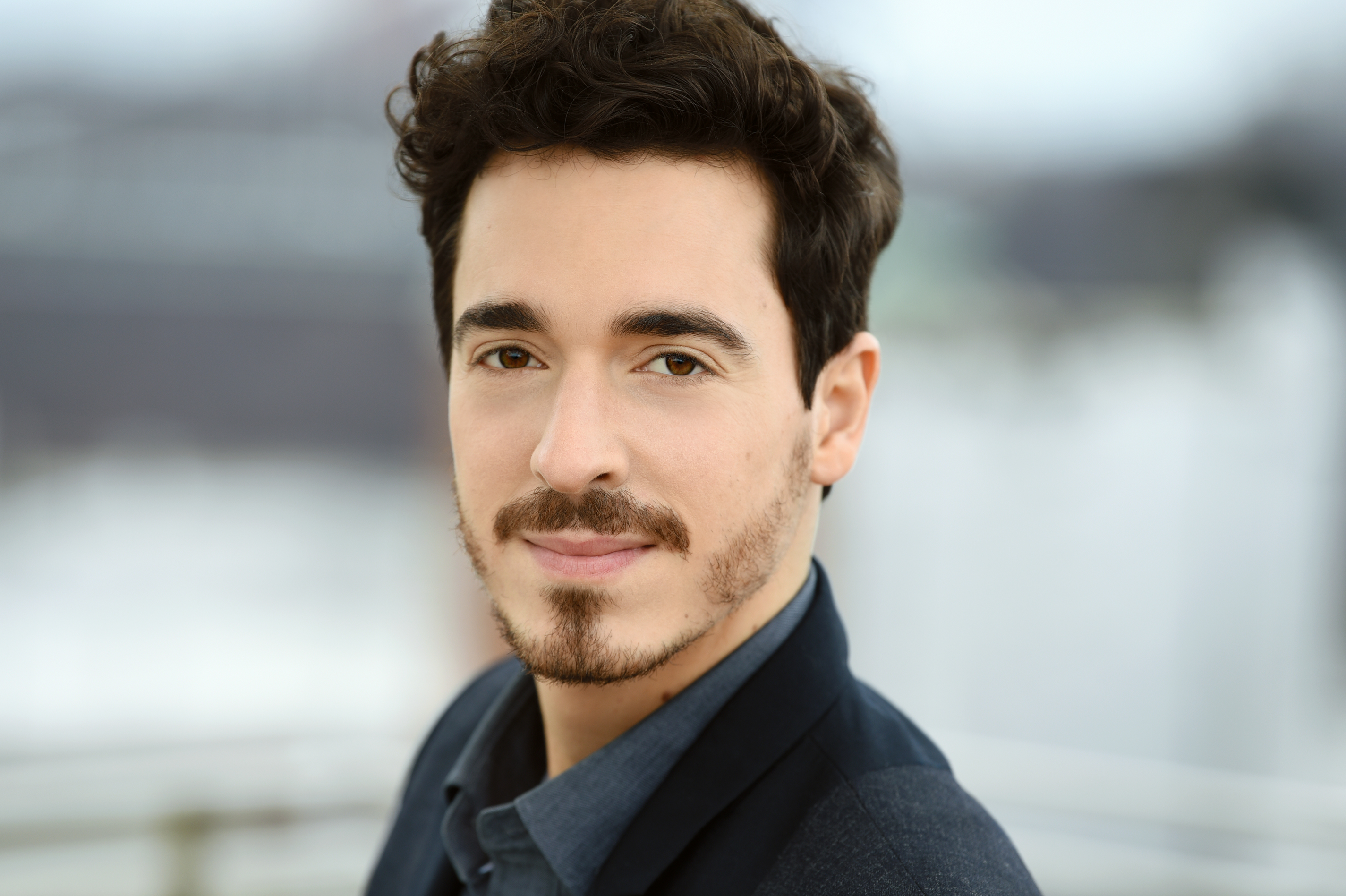 Gustavo performed in the TV series “The Blacklist” for NBC and Netflix, “The Haunted" and “Mysteries of the Museum” for the Travel Channel and starred in the film "Ascension". He also acted in the TV series "Strut”. He starred in the plays "A New Memory" at Symphony Space-NYC, and "Le Cygne" at Manhattan Repertory Theater. He was part of the Theater Production of "The Irishman" for Netflix. In 2017, he participated in the 4x Bibi show, starring the most famous Brazilian actress, Bibi Ferreira, at Symphony Space – NYC.
In 2014, he appeared in “The Idiot” at the Moscow Art Theater and starred in Chekhov’s “Ivanov”. Gustavo also performed in "Much Ado About Nothing", directed by Anya Saffir at the American Repertory Theater (A.R.T.).
He received rave reviews for “Naked Brazilian”, the one-man show he wrote and performed, which was directed by Tony Award nominee, Lou Liberatore. He also performed his new show "Discovery" at Abingdon Theatre, NYC, in the Solo Program from All for One Theater.
In 2012, Gustavo was awarded a Fulbright Scholarship for Theater/Acting and subsequently Master of Fine Arts in Acting from The American Repertory Theater (A.R.T.) at Harvard University. Previously, Gustavo Pace received his Law Degree from the Pontifical Catholic University (Rio de Janeiro).
In 2013, Gustavo received the Brazilian International Press Award for Achievement in Theater and was nominated again for the same award in 2015, 2016 and 2017. He also received the 2015 Portuguese-Brazilian Award for Achievement in Theater, Film, and Television at Lincoln Center.